The Big Deal In 24 Frames 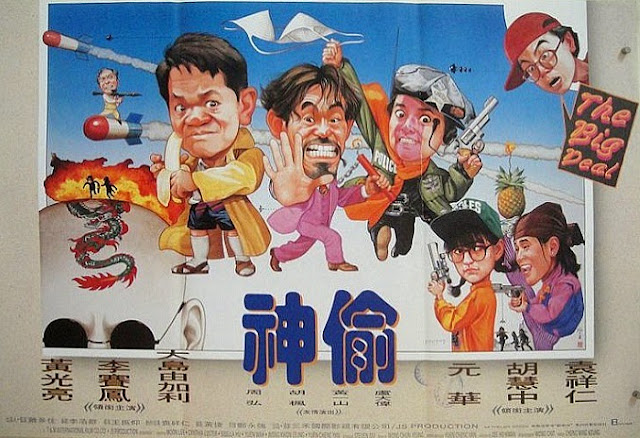 I viewed Liu Jun Guk's The Big Deal with the intention of reviewing it, however mere words cannot possibly do the madness of this film justice. Going in I knew nothing about it and to say my preconceptions were wrong doesn't quite cover it. Instead of a review here are 24 screen caps that I hope give you some idea, beware there are significant SPOILERS included. 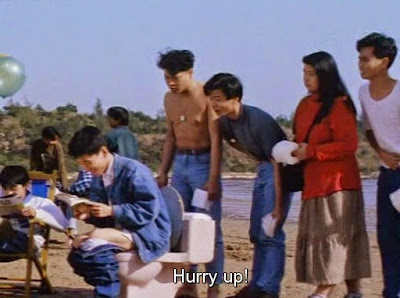 Has not one but two Tommy Wong's 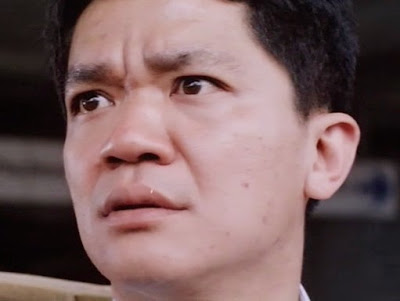 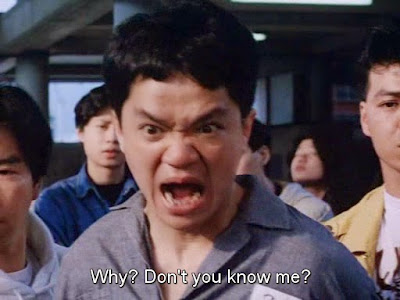 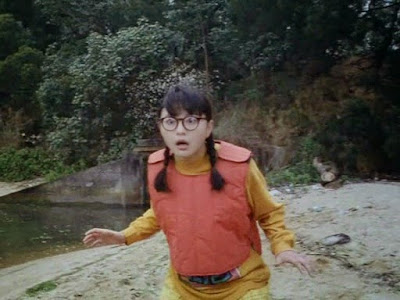 and Yukari Oshima in full on chav get up... 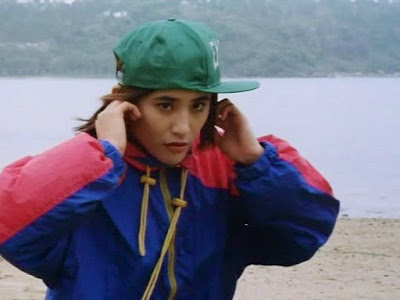 and then there's this... 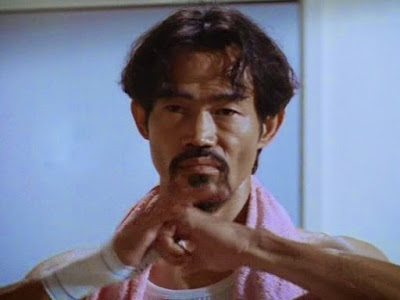 not to mention this. 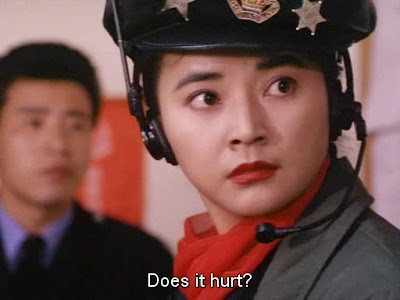 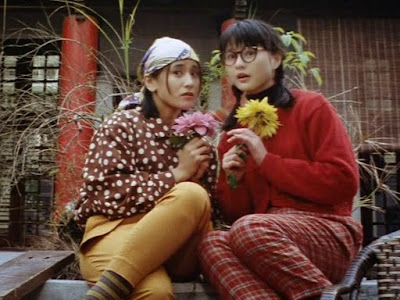 The story? It's something to do with this. 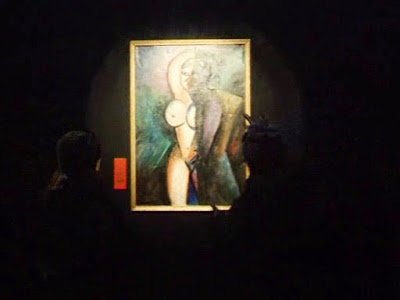 But forget that, this inevitably... 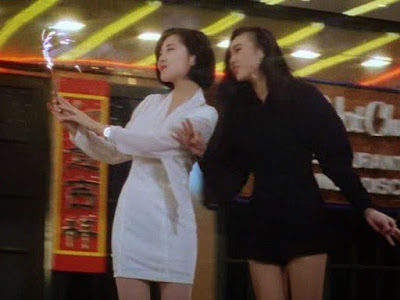 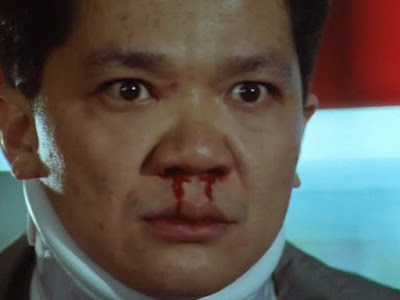 Every film should have a Yuen Wah on the toilet scene. 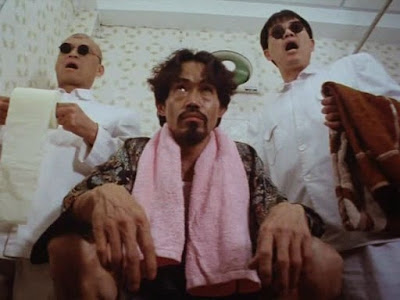 Magnificent suit, and it's not his only one. 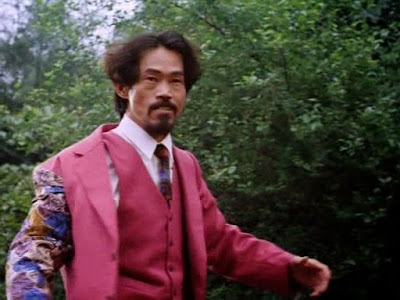 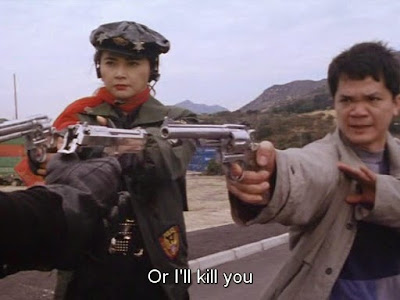 kicks off courtesy of a fart. 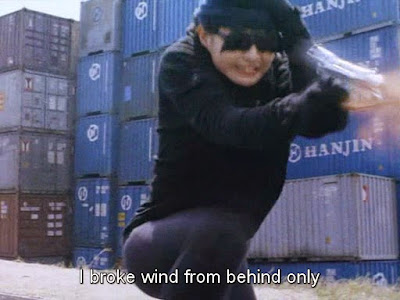 Believe it or not, this is a walkie talkie, no really 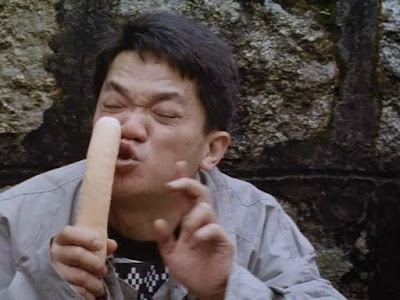 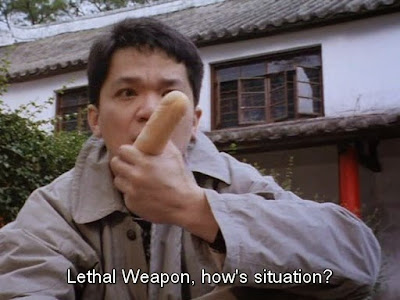 Oh go on then, last time I promise. 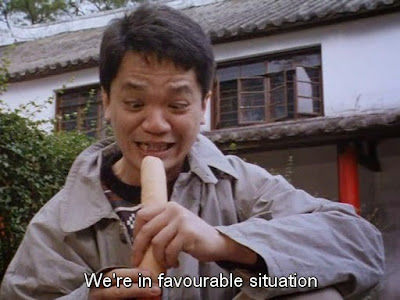 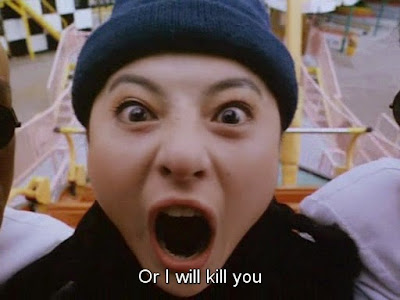 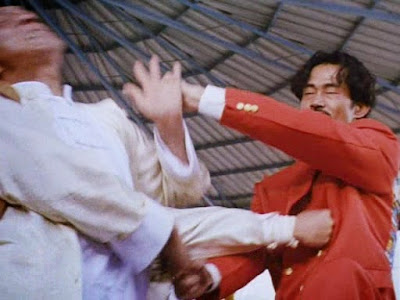 never seen a film with more bruise make up, ever! 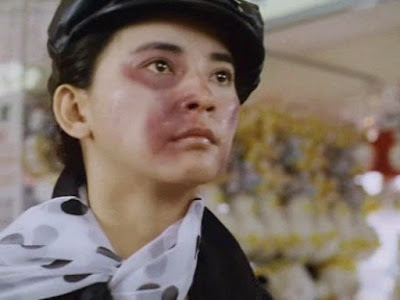 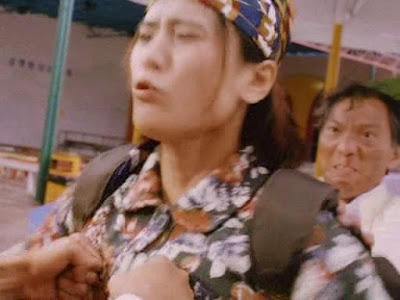 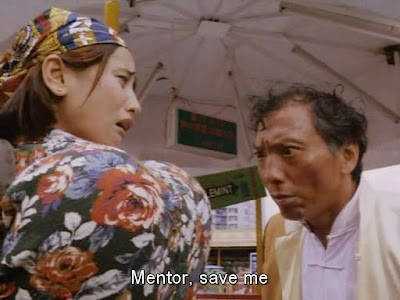 How else could they have ended it? 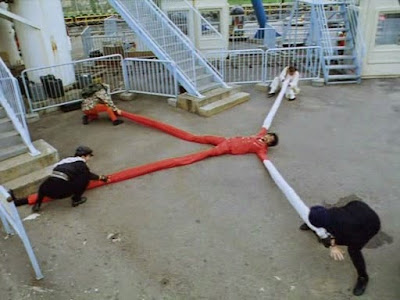 I'm not sure even these screenshots do The Big Deal's level of lunacy any kind of justice, you need to see it for yourself to appreciate just how insane it is. It certainly won't be everyone's idea of what a Moon Lee/ Yukari Oshima/Yuen Wah/Sibelle Hu film should be, if you can put that out of your head and go with the slapstick madness, you may just enjoy yourself!
Posted by A hero never dies at 6:07 PM 2 comments: Links to this post 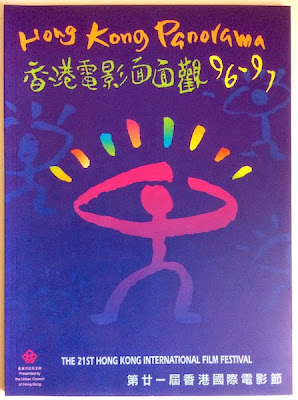 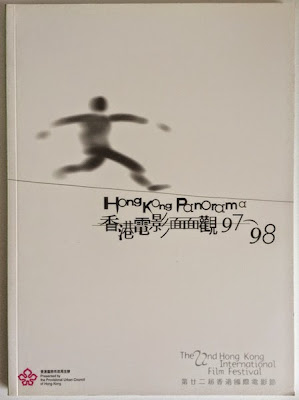 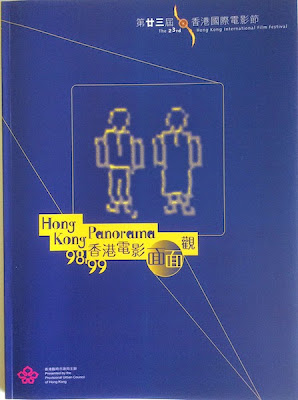 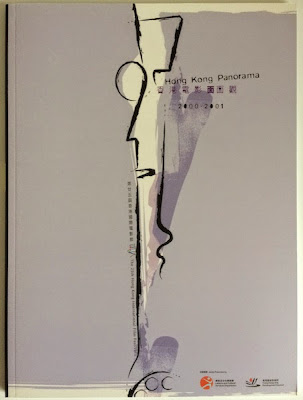 I'll be taking a closer look at the individual issues over the coming weeks, beginning with the 96-97 issue. Look out for part 2 soon.
Posted by A hero never dies at 6:44 PM No comments: Links to this post

I'll admit it, for a long time I saw the humble VCD as a video format to be consigned to the bin as soon as possible, however it's become increasingly apparent to me over the last few years just how important the VCD is to Hong Kong cinema fans. For all of it's many failings, it remains worthy for a few reasons, the major one being the sheer number of titles released that have never, and probably won't ever see a higher grade digital edition. Regular readers of this blog will know just how important image quality is to me, but if it's MPEG1 or nothing, give me MPEG1 all day long!

What began as an idea to document (via their covers) these rare titles has grown into more of a celebration of a format that maybe on it's way out (many of the remaining media stores in Hong Kong have given up on VCD altogether even though new titles are still being released), but will always have a place in many HK cinema enthusiasts hearts. Any HK VCD release will be posted in the form of front and back covers, the more the merrier.

The only way this project will be successful is with your help and enthusiam. If you have a VCD collection and you are prepared to help please mail me or pm me on facebook.

Posted by A hero never dies at 8:20 PM 2 comments: Links to this post