After waiting what felt like an eternity, my copy of the AHND Japanese blu ray arrived last Friday, over a month after it's release date. I normally have plenty of time for Yesasia, but on this occasion they really dropped the ball, and so for anything similar in future, I will be going with Amazon Japan. 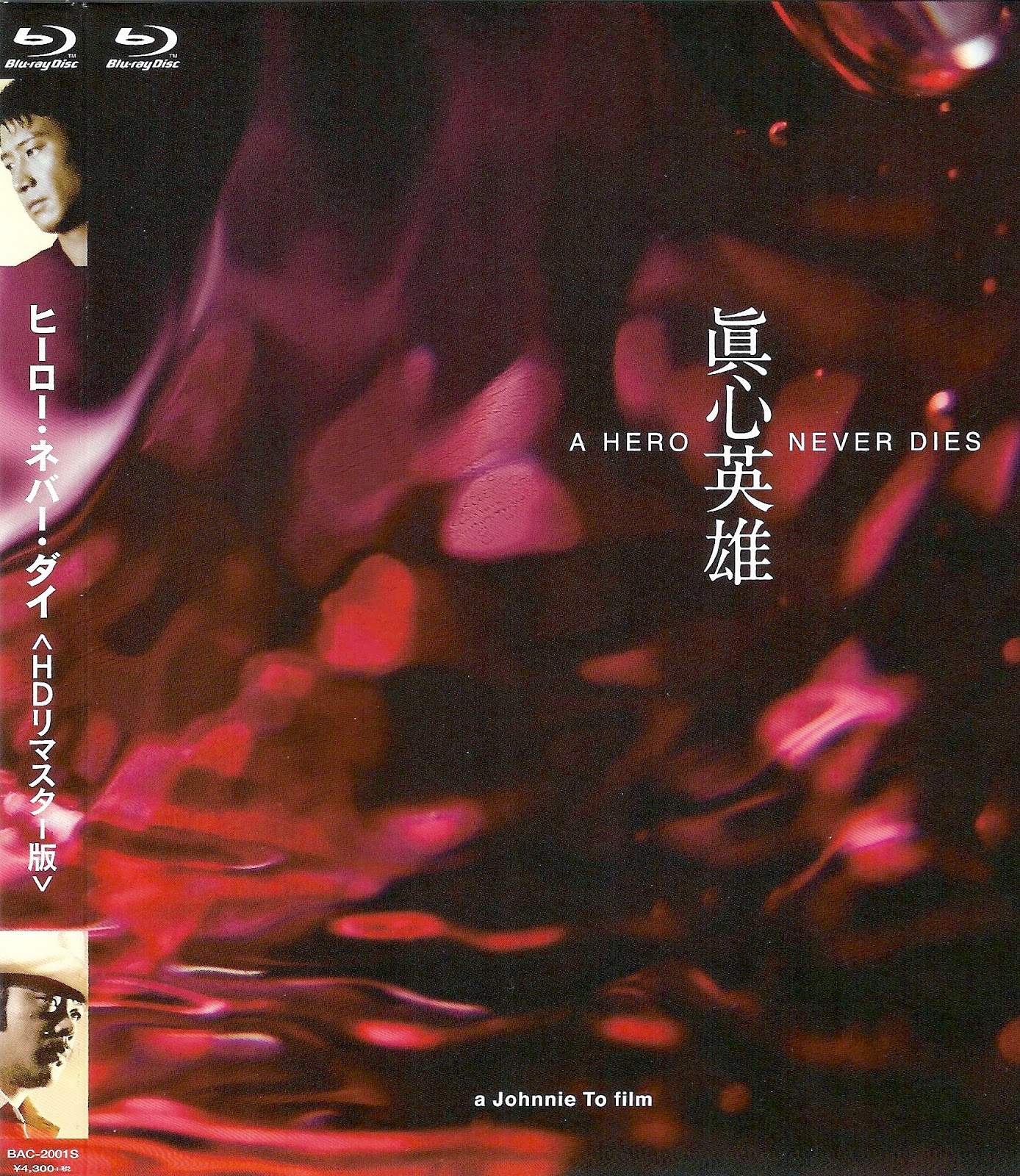 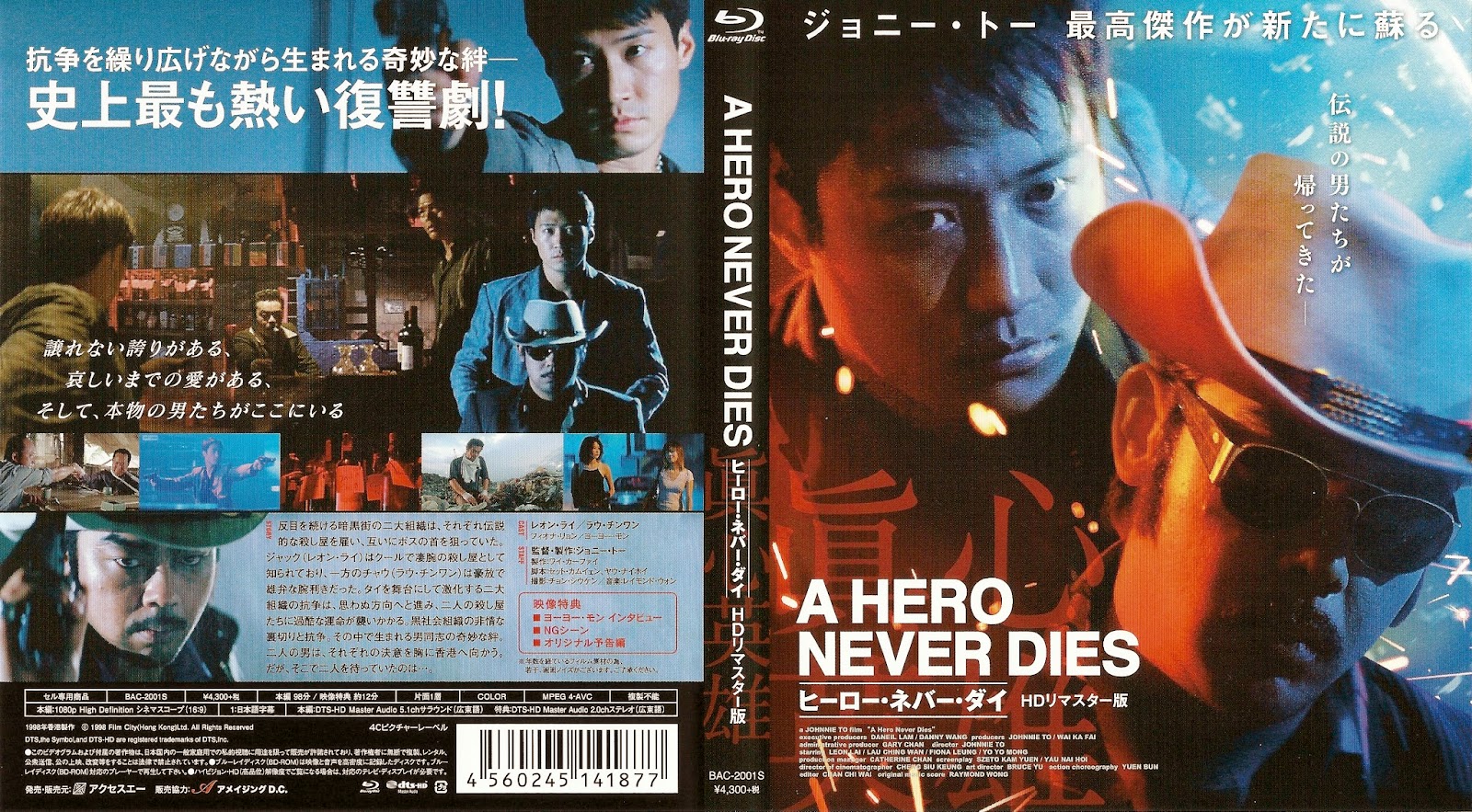 Nicely packaged in the slipcase pictured above, the single BD25 features the movie and a few extras (nothing of any real substance) that I wasn't really expecting. Now onto the meat. Some may question the point of comparing a dvd to a blu ray and not without good reason, of course the blu ray should wipe the floor with the dvd. All too often though, and particularly with Hong Kong movies this is not the case. Many HK titles released on the blu ray format are virtually indistinguishable from their dvd counterpart. I'm happy to report this is far from the case with A Hero Never Dies. In fact, I'd even go as far as to say this is probably the most noticable improvement I've seen yet.

To try to illustrate this I've tried to get as close to the same shot as possible and taken snapshots at the full resolution of the discs, before using the same jpeg compression level on both examples. It's a tricky and time consuming task, and while they may not be exactly the same frame, with the exception of one (number 7), they are as close as. I've said before that I'm not normally a fan of scrutinising screen caps to judge a blu ray transfer, as they almost always look better in motion. However these shots will hopefully give you an idea of the incredible improvement over the dvd.

The dvd shot will be first followed by the blu ray, click the pic for the full size version.

Not only is the increase in picture detail vast, the blu ray gives the film it's colour back. I'd seen countless stills from the movie that were bathed in swathes of colour, almost all of which is missing on the dvd presentation. If that wasn't enough, the blu ray gains more picture information on all four sides of the image, rendering a far more accurate framing of the film. The DTS-HDMA soundtrack is quite something too, returning the majesty to Raymond Wong's simply outstanding score.

I really could go on and on, but I won't, before I finish though I will say this is simply beyond anything I could have imagined when I found out it was being released, and how often do you get to say that these days?

Here's a gratuitous extra shot with the subtitle file playing with the film, it's still one of my favourite HK subtitle lines.

Posted by A hero never dies at 5:00 PM 4 comments: Links to this post