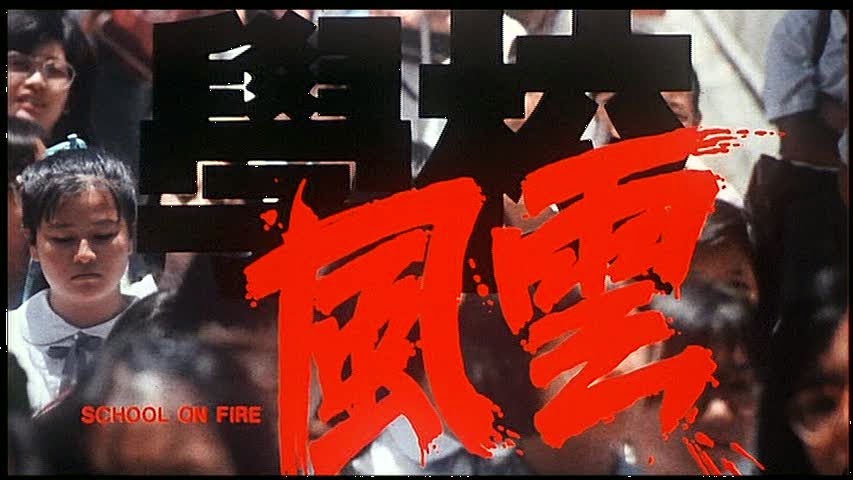 Earlier this week an "uncut" composite version of Ringo Lam's School On Fire appeared on a certain cult movie tracker. Created and uploaded by someone known as Clarence, this version painstakingly splices the cut sequences from the Tai Seng vhs (apparently the only uncut release of the film anywhere) into the Joy Sales dvd. That dvd was the edition I viewed when I reviewed Lam's film here. (Check the comments section for details of a similar project that was shown in a theatre no less.)The additional footage is obviously of a lower quality than the dvd's quality, however to get the chance to see this footage within the context of the film is something very special indeed.


The sequences inserted back into the film are briefly described here, needless to say this post contains HUGE SPOILERS, so if you haven't seen the film yet stop here! 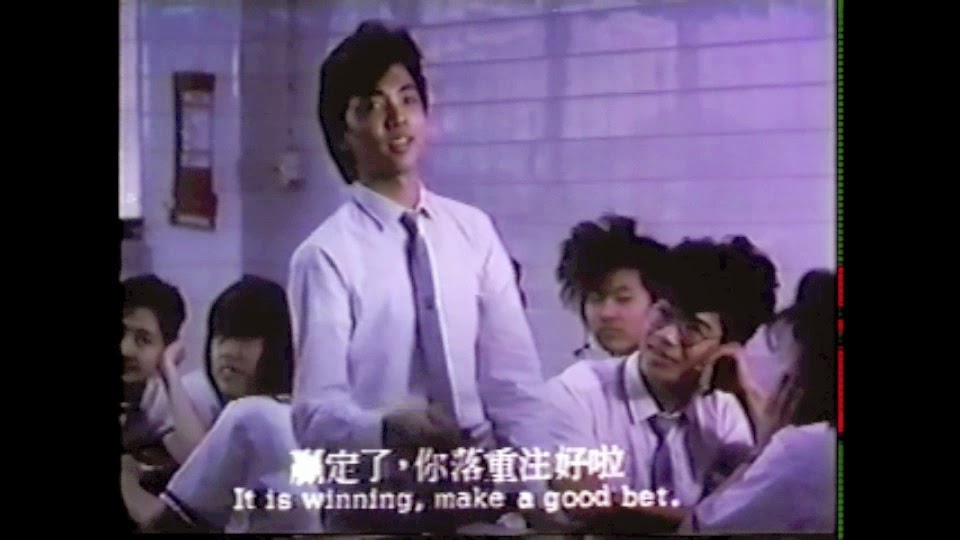 During the sequence near the beginning showing the different classrooms, an extra class is shown where the teacher engages a pupil in a conversation where the student talks about gambling. In the class where someone has drawn a condom on the blackboard, the teacher asks who is responsible and gives what will become her stock punishment of a 1000 lines of what is written on the board. The text is untranslated. 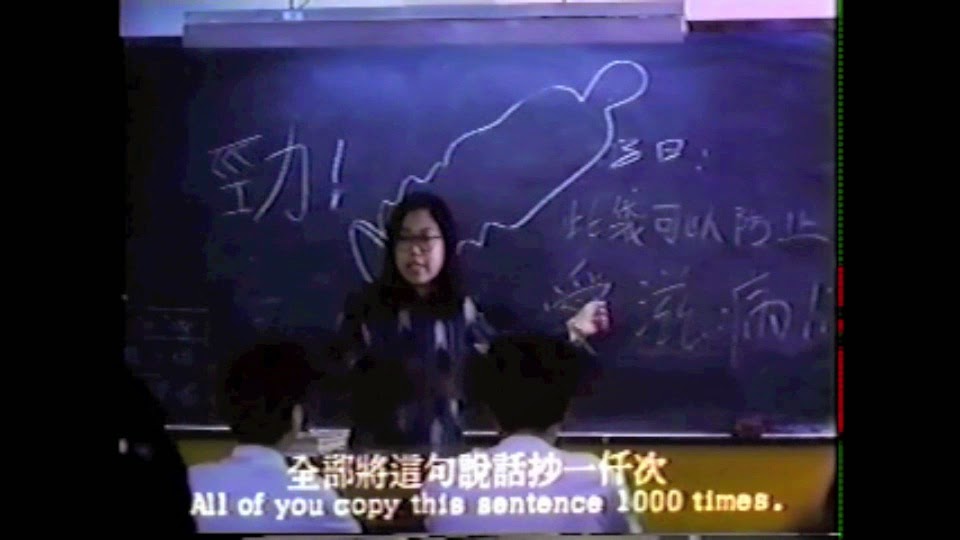 In the sequence that kick starts the film's plot, Lam Keung and Scar brawl in the street, during the fight Scar smashes Lam Keung's head through a car window. A cut is re-inserted here showing him pull a knife out of his schoolbag before setting off in pursuit of Scar. When he catches up, the fight carries on and we see Scar dodge a kick from Lam Keung, that knocks a pregnant woman down a flight of subway steps. A shot of Lam Keung using the knife to slice at Scar's hands is also added. 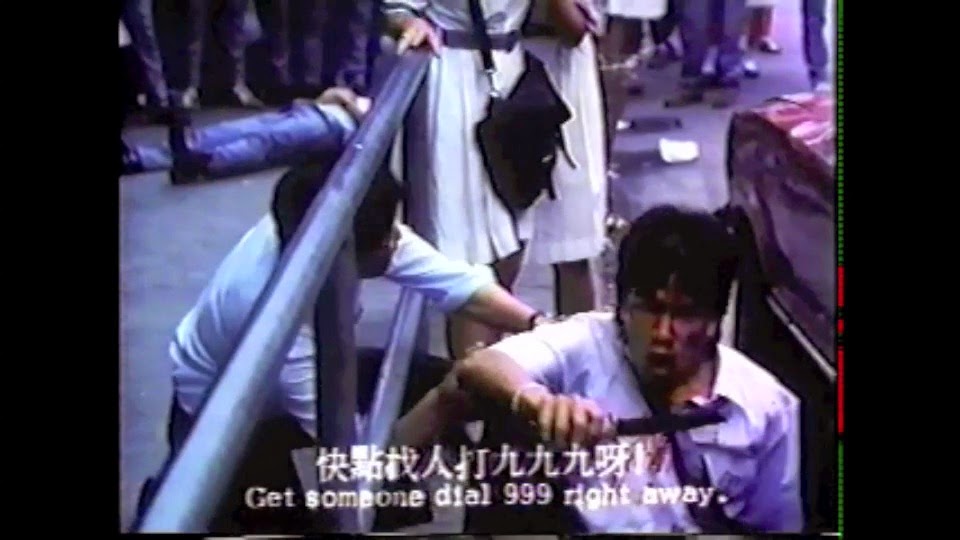 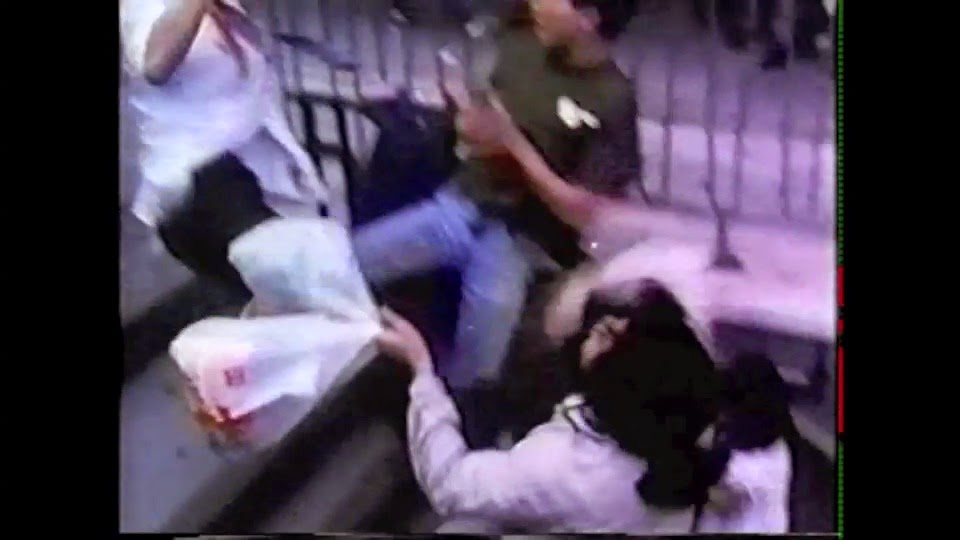 Wan and Chu Yuen Fong are summoned by Suave to meet him in the street, Wan asks what's the matter? then tells Chu to get back, before one of Suave's henchmen pushes Wan. At the end of this sequence a further shot is added of Suave flicking his cigarette butt in Wan's face. 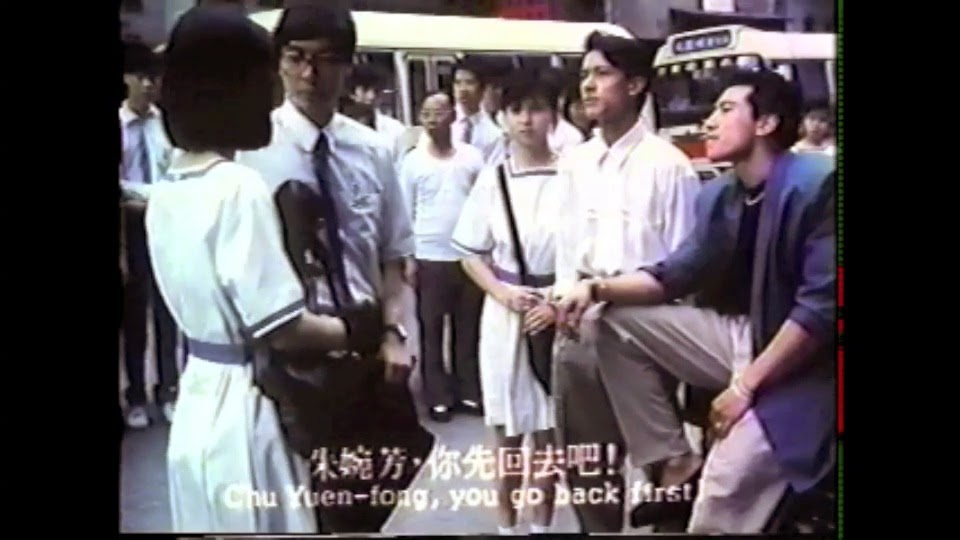 As Suave brings Chu Yuen Fong back to the rooftop hangout, the scene of 3 triads playing cards is extended with shots of them preparing drugs. Later in the same sequence as Suave enters, a shot is added of him pulling a quilt off a bed to uncover four (underage?) in a bed. 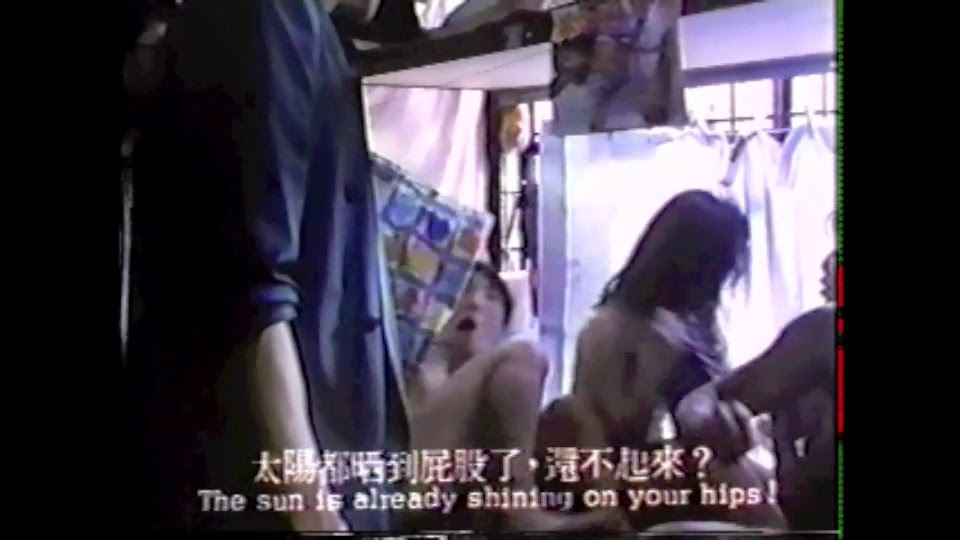 As Chu Yuen Fong is about to dump Scar, she's informed that he's providing money to pay back her debt to suave.

During a nightclub sequence, Suave comments further on George's abilities with the ladies, and how his men could learn more from him.

After Suave throws Chu's father over the barrier and onto the pineapple cart, a few more seconds are added as he is restrained from attacking Suave. An extra shot of Chu's father being stabbed is also added. 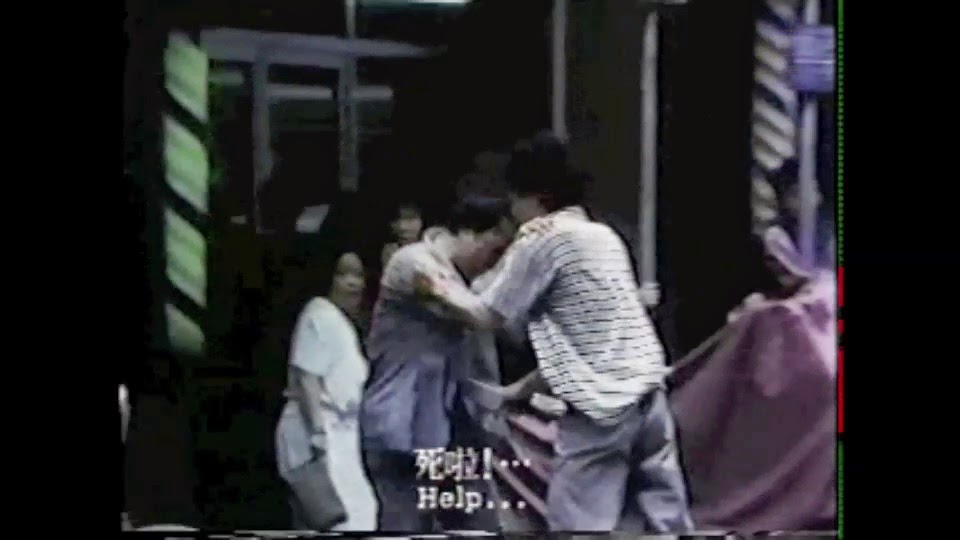 When Suave is released by the police and goes back to the nightclub, Chu follows and there is an added shot of her pulling a knife and attempting to stab Suave. In the ensuing brawl, a further shot is added of Scar launching himself with the knife to stab Suave. 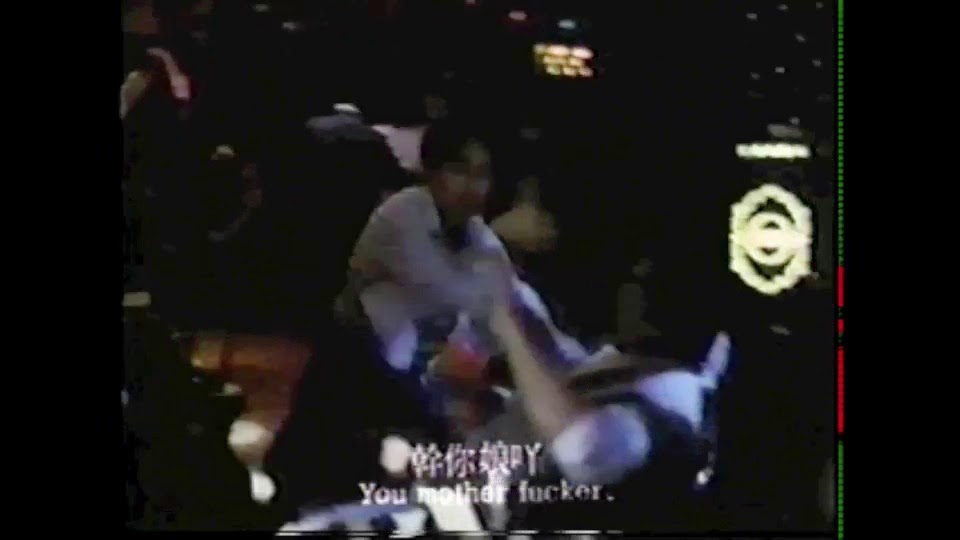 As the police become involved in the scrap, we see a little more footage of Bull being stabbed and slashed on the nightclub stairs. 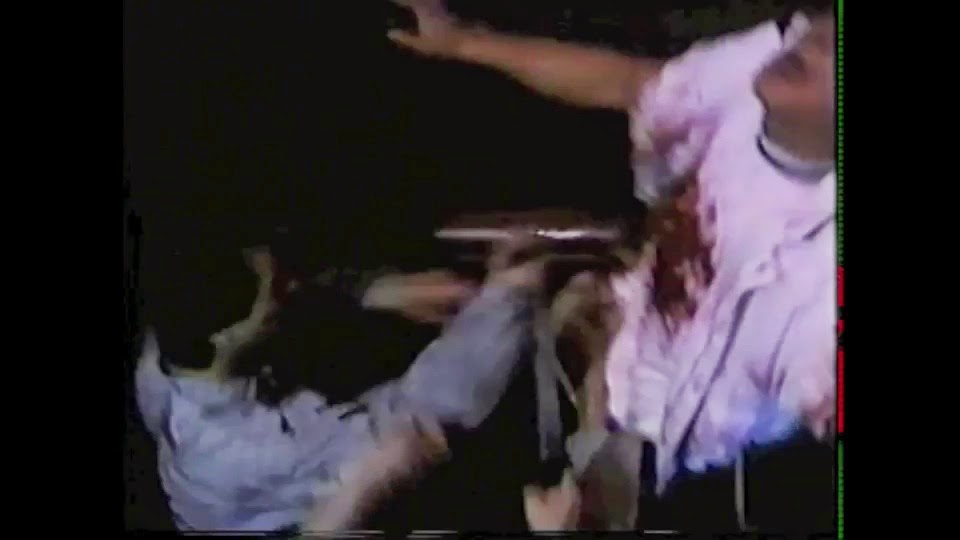 When Suave makes a run for it, there are two brief additions of Wan, Chu and Scar's pursuit into and through a restaurant.

As Suave overpowers Chu and his henchmen hold Scar, Suave tears at Chu's clothes as he threatens to rape her. Added footage here shows Suave going further by tearing off Chu's panties and using them to wipe blood from his face, before throwing them at Scar while taunting him. 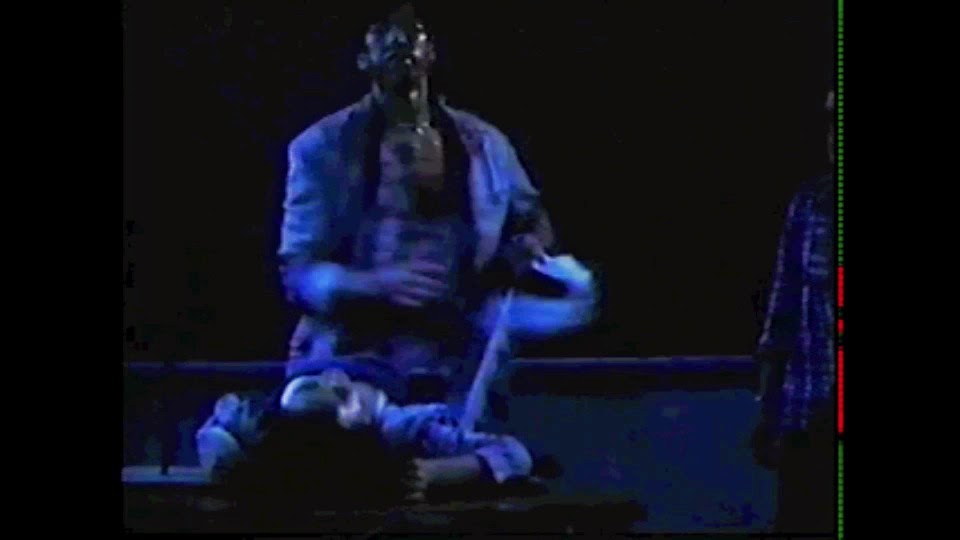 Finally, footage of Suave falling onto the spikes on the school wall is added, and held with blood trickling down over the Chinese characters (untranslated) fixed to the wall. 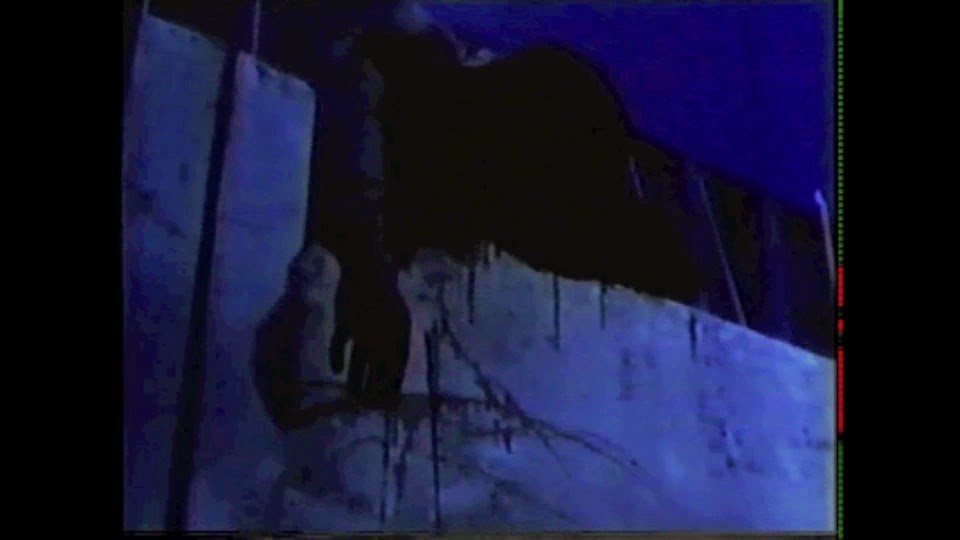 At this point I'd like to thank Clarence for his time and considerable effort in putting this project together. While far from a perfect way to see a film, this kind of composite edit is nevertheless invaluable for films like School On Fire that are unlikely to ever be seen complete again otherwise.

What difference do the re-instated cuts make to the film? That's a difficult question, on the one hand not as much as you may think. Yes, some of the added footage is shocking, and it's not hard to see why the censors were so upset by the film, but Lam's film was (and still is) so powerful and incendiary anyway, it could be argued little is actually added by re-instating the cuts. On the other hand it's important to remember this is as close as we're likely to see to the filmmaker's original bleak vision, and regardless of opinion on the footage itself, that is what really matters. In my opinion making this fan project one of the most significant "releases" of the year.

In addition to the film itself, Clarence adds a few "extras" at the end of the film, including the alternate opening credits from the vhs. The best of the extras is a translation of the scene from right at the start of the film where George reads from a magazine or comic. This sequence is untranslated on the dvd, but is subtitled on the vhs. It would have been better perhaps if this had been incorporated into the composite version, but at least it's there in some form. For anyone who is interested the full translation is below. 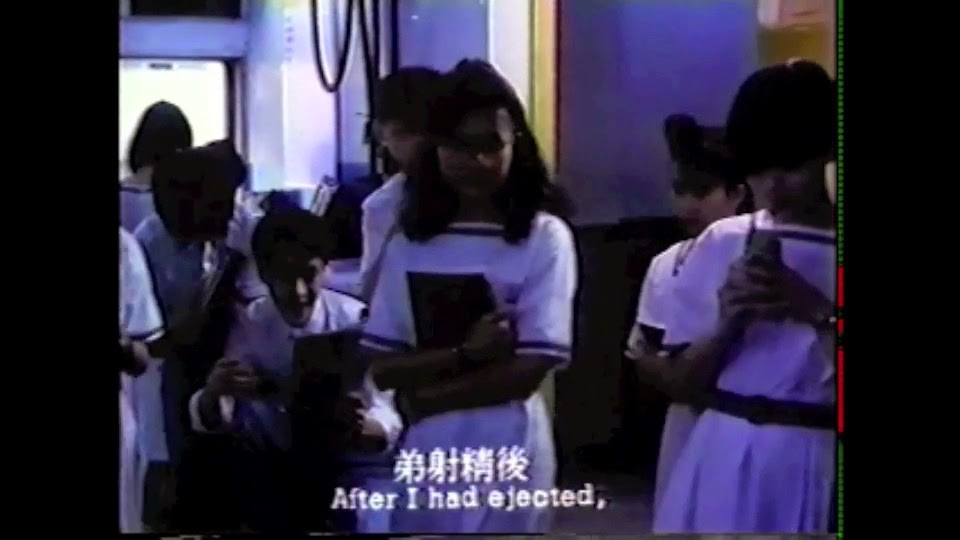 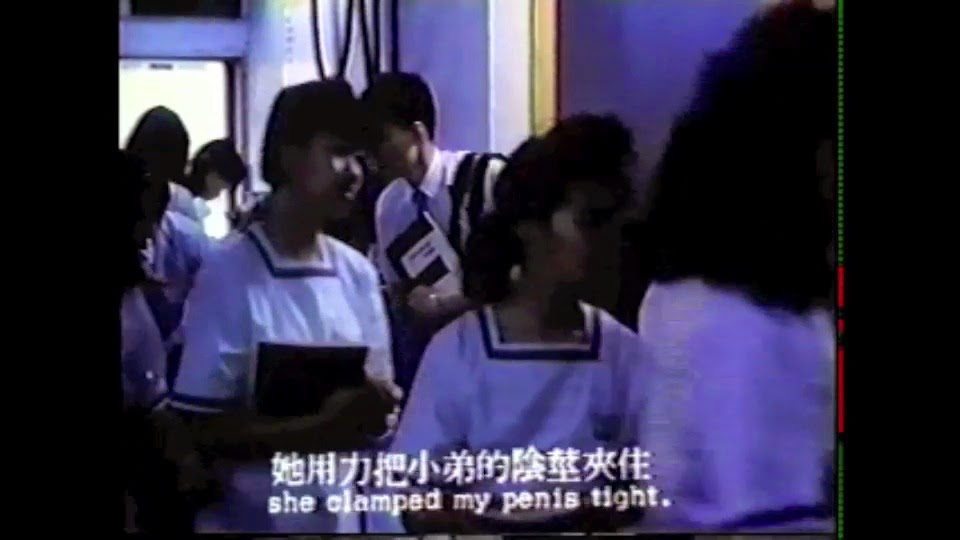 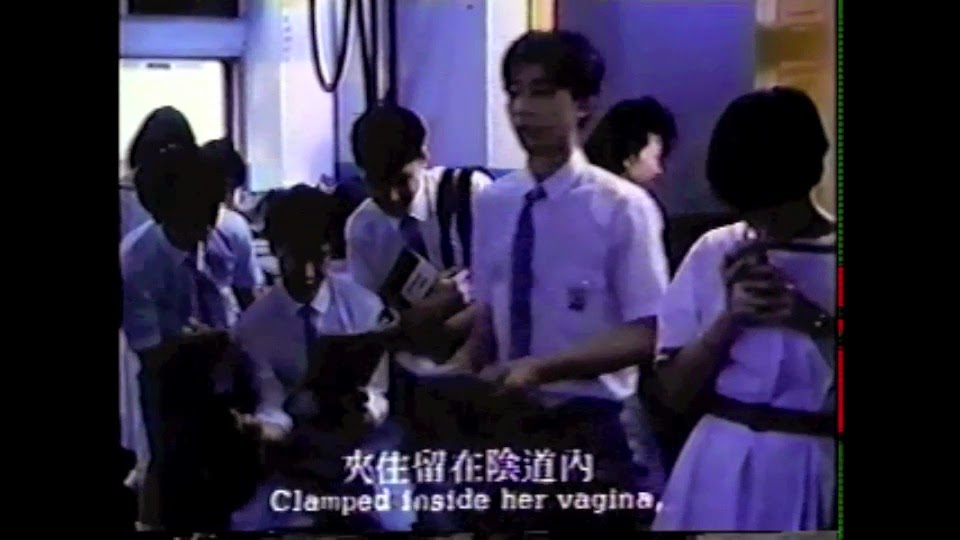 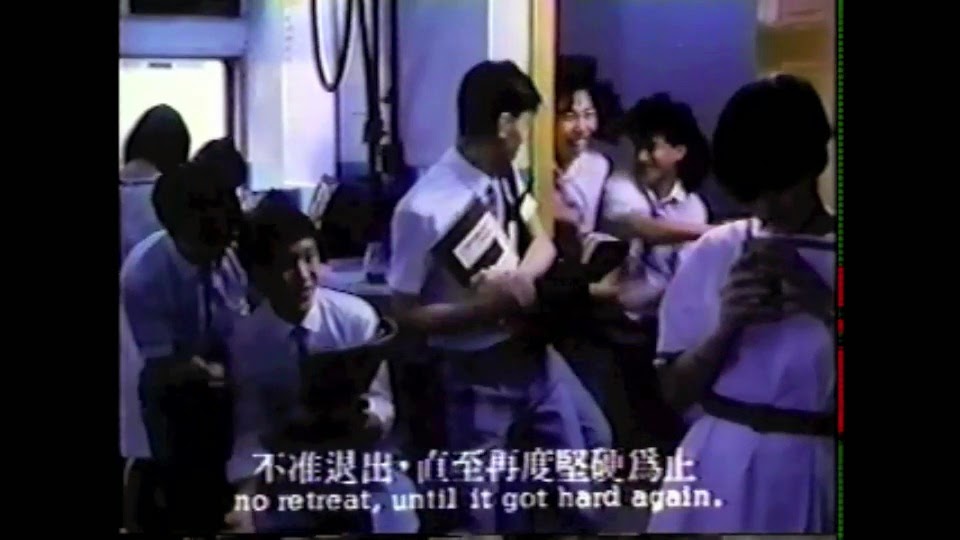 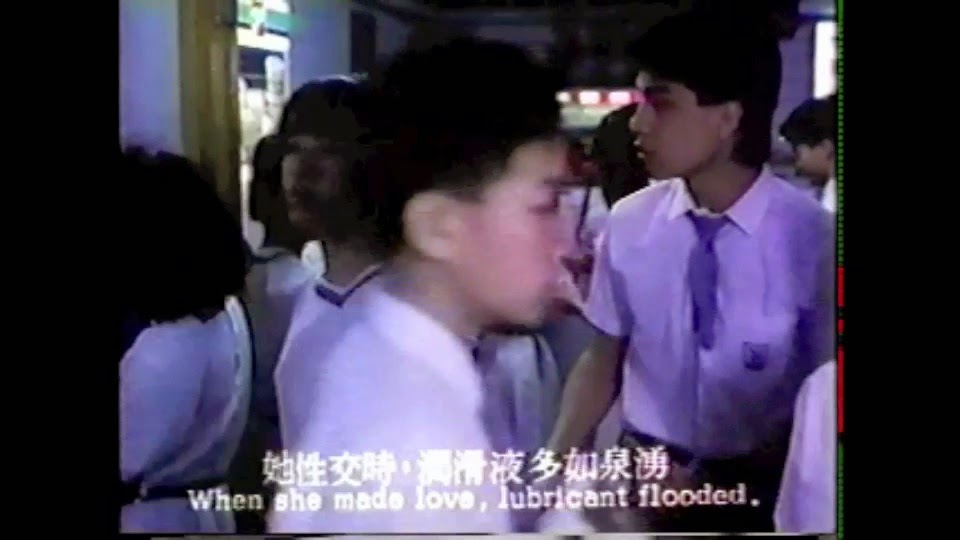 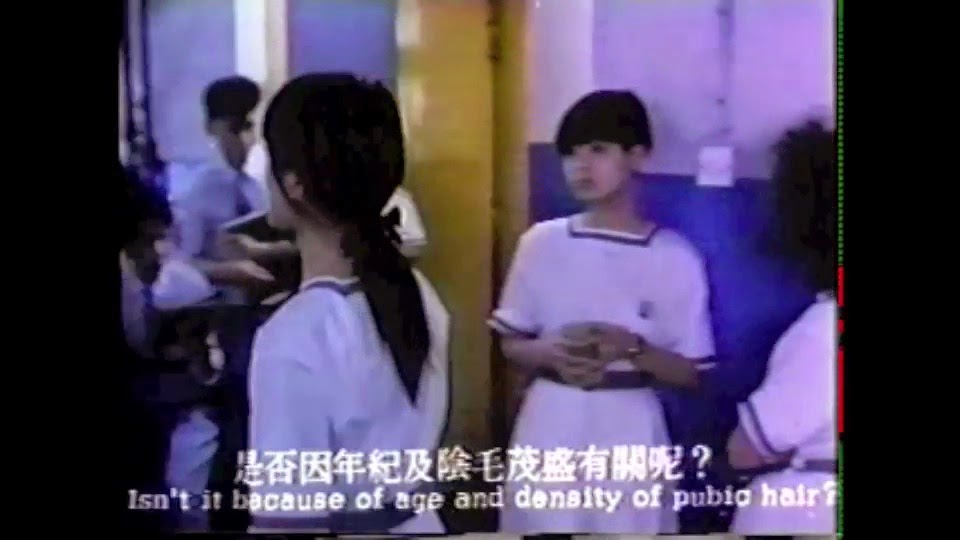 Posted by A hero never dies at 12:53 PM 7 comments: Links to this post