Well, this is as craft orientated as A Hero Never Dies is ever likely to be anyway!

A huge part of the never ending appeal of the laserdisc format is it's glorious artwork. If that is missing as it was for these discs I got a while back from Kingwho?, then it's just not the same. It's still all kinds of cool, but I NEED covers for them, otherwise I'm left with an uncomfortable itch I just can't scratch. So how to solve the problem? 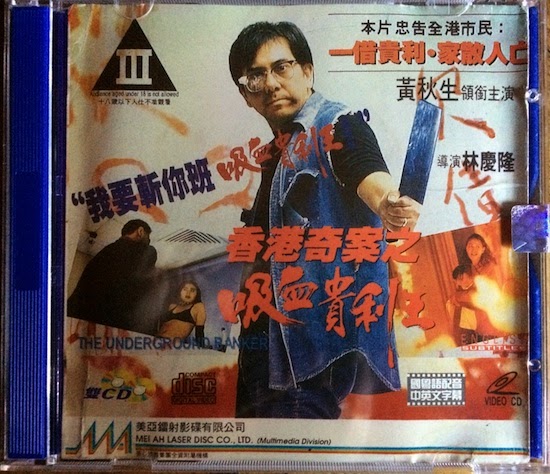 While scouring the Hong Kong streets for rare movies and other swag, I came across the vcd release of The Underground Banker, and had the idea of using the cover artwork to fashion a sleeve for the laserdisc. As a vcd cover is roughly square, it should make for a pretty good fit.

I found a photo printing company who do 12" by 12" prints, scanned the cover at a ridiculously high resolution and sent the file, a few days later a tube arrived with two prints. They offered two types of paper, so I ordered one of each to see which looked better. In addition I got some plastic record sleeves via ebay to hold the cover and protect the disc. Here is the result, my "new" Underground Banker LD. 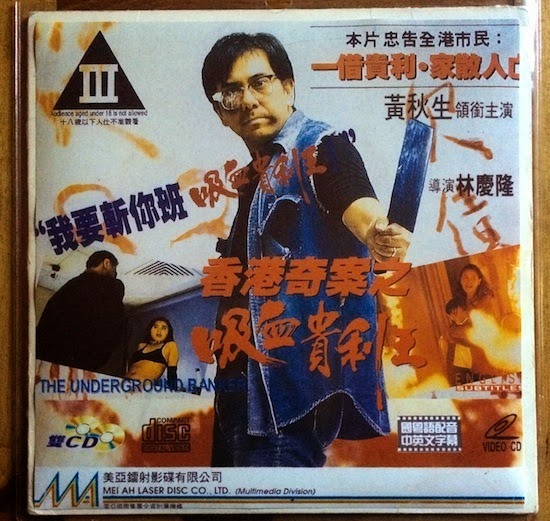 I'm not completely happy with the result, it turns out the vcd sleeve wasn't exactly square, which resulted in the one edge of the image being slightly cropped off. The 12" size isn't quite right either, the print needed to be slightly larger, but the company I used doesn't do the correct size. I was happy enough with it to try again though, but rather than farm the job out I bought this beast of a printer to do my own prints. It will print at the A3+ size meaning 13" by 19", so 13" by 13" is possible which is a much better fit. Not only that but it scans at A3 size, meaning a laserdisc cover will almost fit. The downside is the size of the thing, the printer is huge and the box is about the size of a small barge! 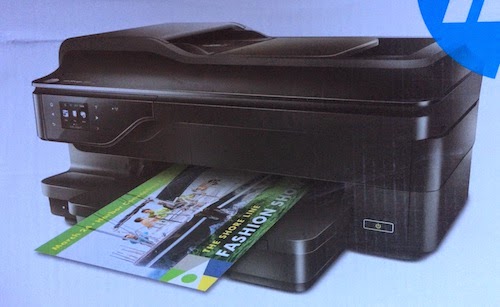 Going into anything like this inevitably results in a few teething problems and the first couple I did myself aren't quite right either. The size is perfect but the paper I used turned out to be not so great, they look good but having used a matt paper they lack a certain vibrancy due to the paper absorbing the ink a little too much. I think I may have been better off with a semi gloss finish, some of which is on it's way, and hopefully that will help create the finished article.

Here are the two I've completed with the printer, Street Of Fury (From the vcd) and Chungking Express (From the Ocean Shores dvd). 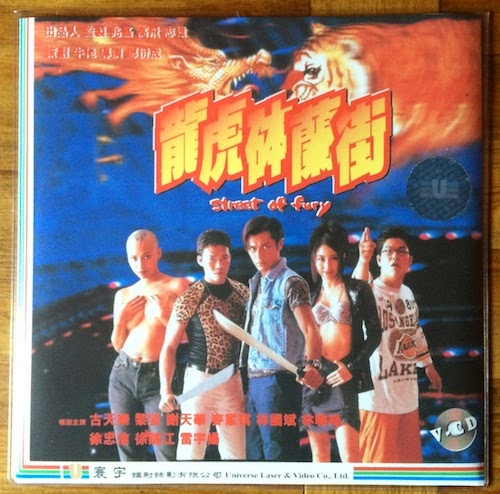 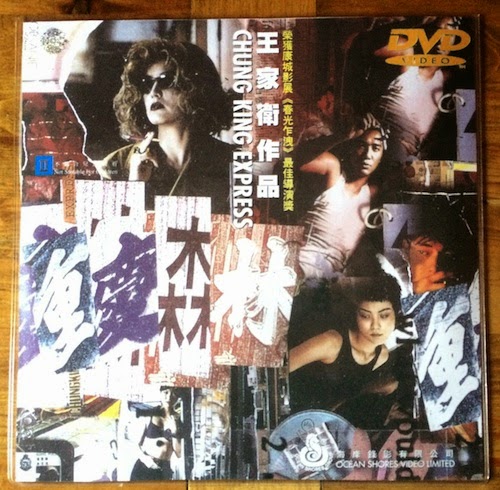 If anyone can help me out with vcd cover scans (600dpi should do) for The Private Eye Blues, Sexy And Dangerous, Days Of Being Wild and Happy Together, I'd be very grateful.

Hey, I have the vcd of Days of Being Wild. I will get my scanner out and scan it for you. Do you want the back too?

Hey Jay, Just the cover would be great, really appreciate it.

Sorry, I have to get into the basement to find where my wife put the scanner! I'll get to it soon though.

No rush Jay, whenever you can will be great.

Hey, I just emailed it to you.