Unlucky For Some, Hard Boiled Number 13

I previously posted here about my ridiculous obsession with John Woo's Hard Boiled. I thought I was done, turns out I was wrong. Recently a version turned up on ebay I didn't recognise (I wasn't even looking for another version, honest!). The description was very vague, but I thought there was a very good chance it maybe the longer Taiwanese edit of the film. Jack J mentioned it to me and I said I wasn't interested in seeing it, but clearly I lied! Anyway it is the Taiwanese version, and I'll report back if I think it's worthwhile seeking out when I've seen it. 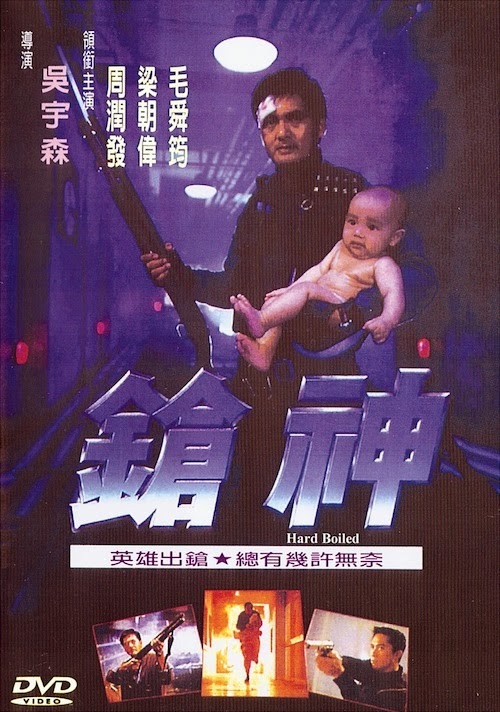 Posted by A hero never dies at 10:27 AM No comments: Links to this post

Sometimes it feels as though film fans only want to bitch and moan. If it isn't the latest reboot of a favourite franchise, it's a new costume, occasionally it's both together as with the recent Robocop remake. A favourite topic for fans to rant about is the design of dvd/blu ray covers. Don't get me wrong, I'm guilty too, see here. It's hard not to complain when dvd companies use a lazy, horribly photoshopped collage, instead of either using the original poster art or alternatively a little imagination.

This is especially prevalent for Asian cinema, take this infamous Infernal Affairs cover for instance. 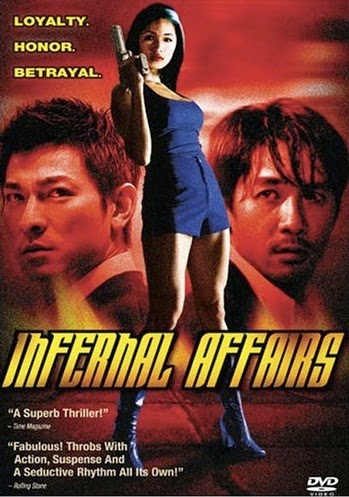 Another infamous example is the Dragon Dynasty cover for Johnnie To's P.T.U, with it's helicopter and exploding building that don't appear in the actual film. 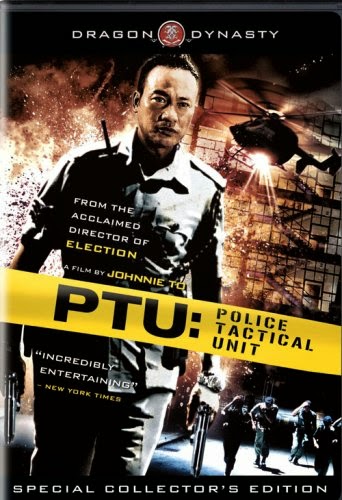 Not that it's required, but here is a third example, the UK cover for Painted Skin. What a turd! 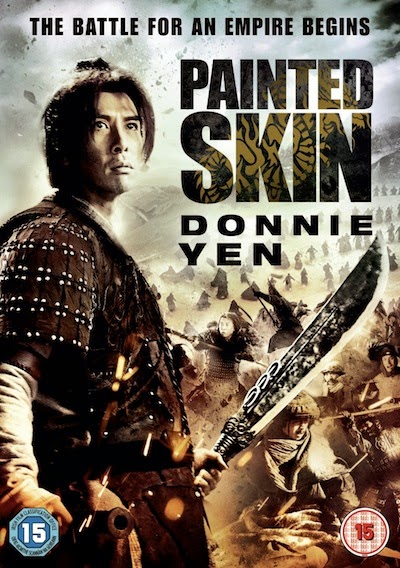 So in the interests of balance, it's only fair when an art department does get it right, we need to celebrate them. Therefore it's congratulations to France's Neo Publishing for their dvd release of Umberto Lenzi's amazing Roma A Mano Armata or Rome Armed To The Teeth as it's known in English. 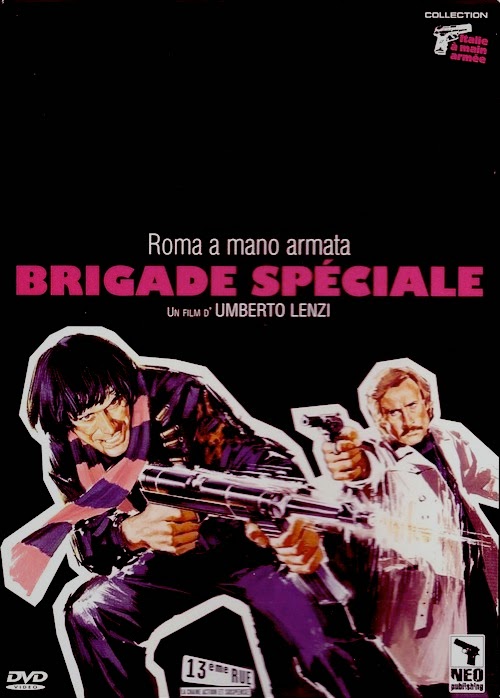 The dvd comes in the slipcase pictured above, which when removed unveils this glorious cover. The dvd itself is excellent too, sadly not English friendly, but I wasn't going to let that put me off. As far as I know the only currently available version that is English friendly is the German limited edition hardbox release under the title Die Viper. 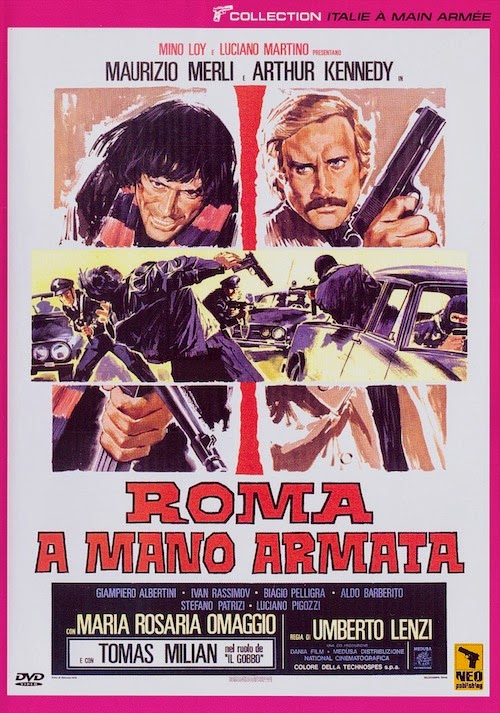 Posted by A hero never dies at 4:25 PM 4 comments: Links to this post

My number one new old film of last year was Fernando Di Leo's Milano Calibro 9. A sublime entry in the Eurocrime genre, centred around Gastone Moschin's Ugo Piazza. Ugo immediately became one of my favourite film characters ever. Since seeing the film it's fair to say I've obsessed over it, viewing it multiple times in both it's Italian and English dubbed versions, both of which have their merits.

Here is the original German poster I picked up for the film. A real beauty, I'm sure you'll agree. 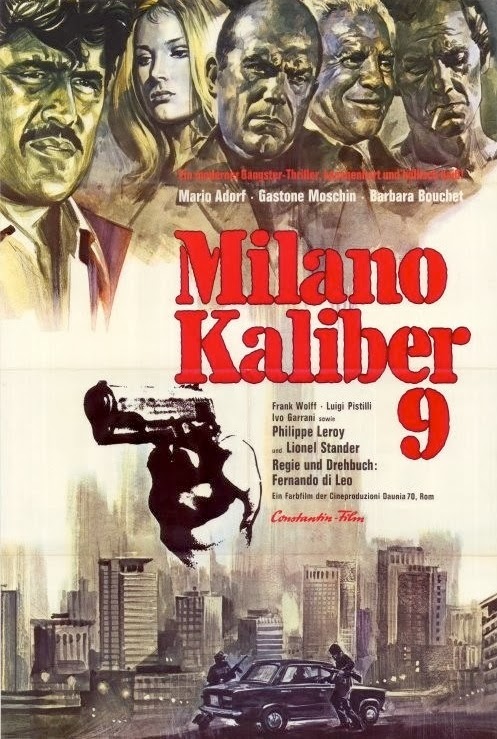 Posted by A hero never dies at 3:06 PM 2 comments: Links to this post