Citizen Kane? How About Citizen To...

I'm currently gearing up for the imminent arrival of Drug War on blu ray and to get in the mood I thought I'd share some Johnnie To themed pictures with you all. These are taken from the April 2006 issue of City Magazine, an upmarket lifestyle mag from Hong Kong. Written entirely in Chinese, City Magazine appears to be the kind of publication I would usually avoid like the plague. You know the type, where you find twenty pages of glossy ads for ridiculously expensive designer labels before you reach the contents pages, and even then they're split over multiple pages with yet more glossy ads in between. So why then did I buy it? 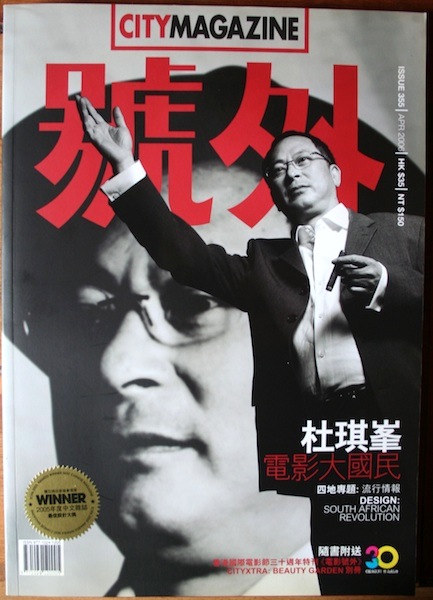 This is the issue that was released to coincide with the 2006 Hong Kong International Film Festival, where the focus (for the Hong Kong side of things at least) was the first ten years of Milkyway Image. It was a really busy time for To, in addition to the premiere of Election 2 and screenings of many of the Milkyway films, there was a book launch for Milkyway Image : Beyond Imagination and also an exhibition of To's still photography titled On Location, mainly as the name suggests behind the scenes shots taken on set or shots of his actors during shooting. 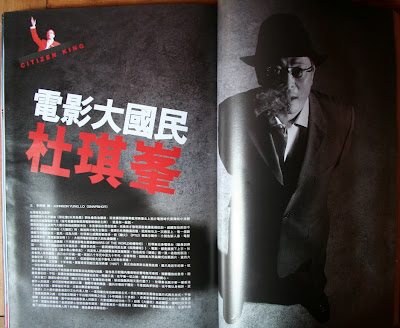 To celebrate this City Magazine chose to feature Johnnie To on the cover and as the main article, choosing to call it Citizen King and do a photo shoot based on Citizen Kane. 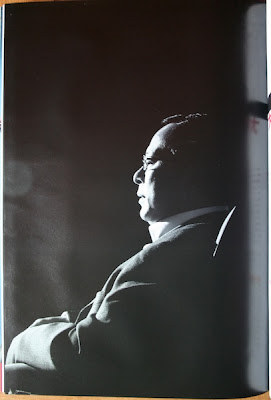 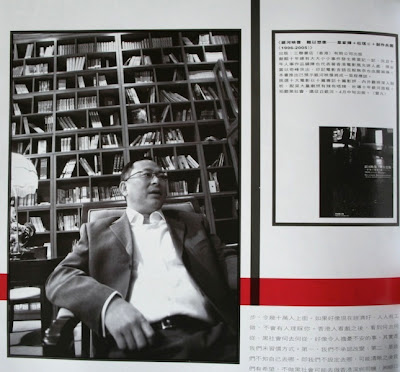 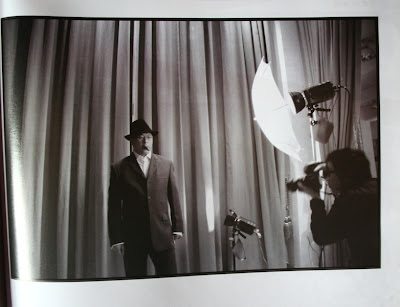 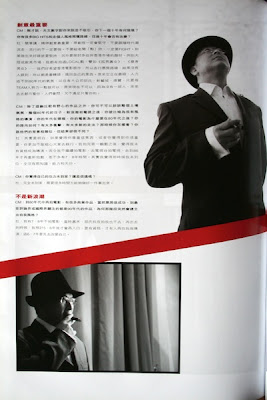 Along with an interview with To the article also features a few of To's own photos from the set of Throwdown. As I mentioned before the entire thing is in Chinese, so unfortunately I can't read any of it but it's worth having for the pictures. 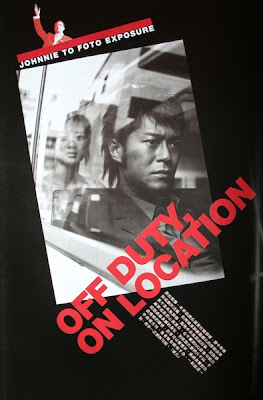 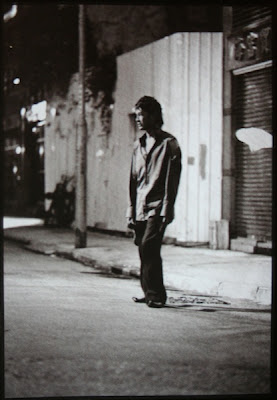 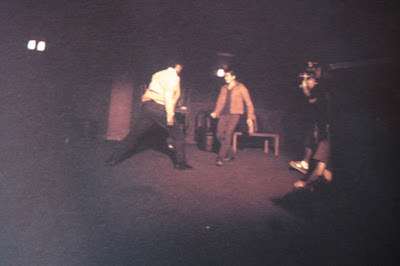 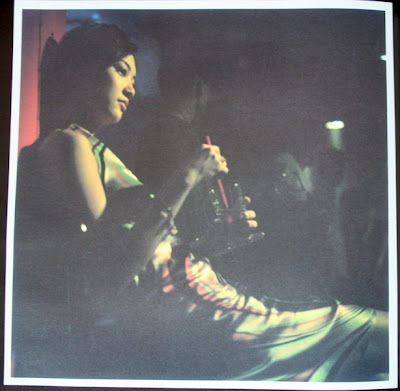 To round this post off here are a couple of my own photos from the On Location exhibition. 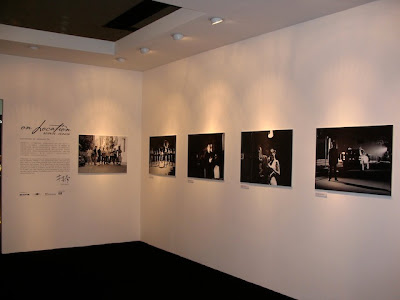 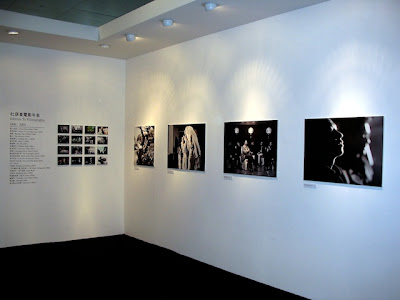 Da bomb. Thank you for this!