No sooner had I pulled the trigger on the Criterion Akira laserdisc featured in this post, than I came across this beautiful Japanese CAV edition of Otomo's classic anime. I tried hard to resist, really I did but eventually the pull of this set was simply too strong! 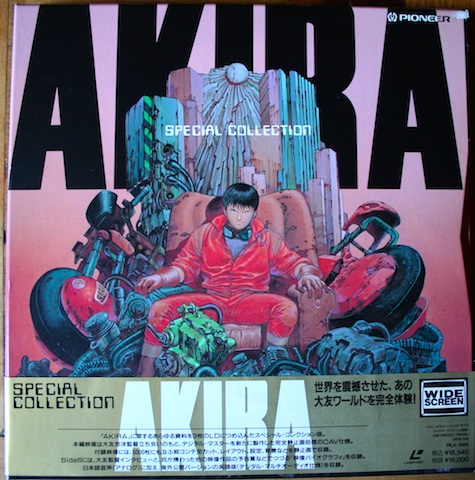 Titled the Special Collection and released by Pioneer, like the Criterion edition this is spread over three laserdiscs. Each disc has it's own sleeve with different artwork, and as seems to be the norm with Japanese lds it comes with an insert, this one featuring writing on the film by Moebius, Alejandro Jodorowsky and James Cameron amongst other things. 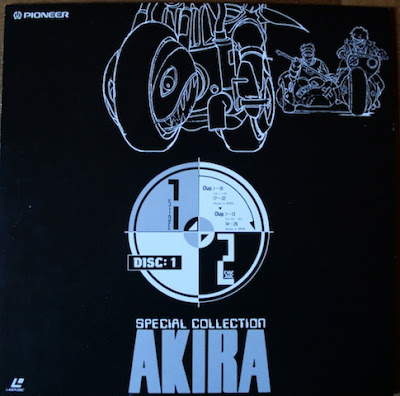 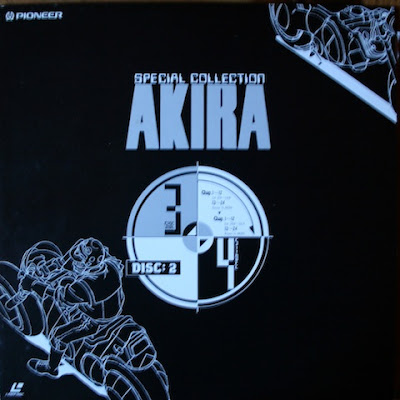 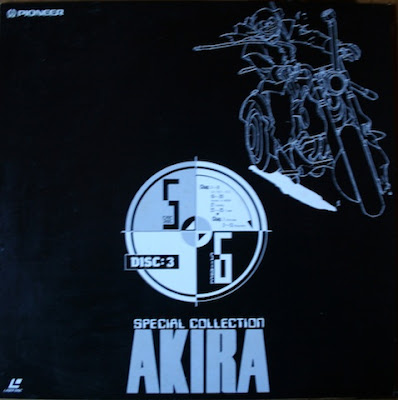 Onto the insert, I haven't taken pictures of everything as it was difficult to photograph in the light available, I may come back to this and update at some point in the future. 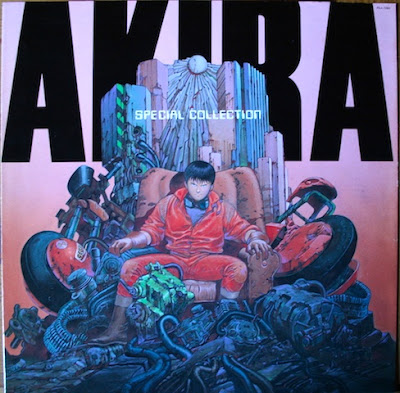 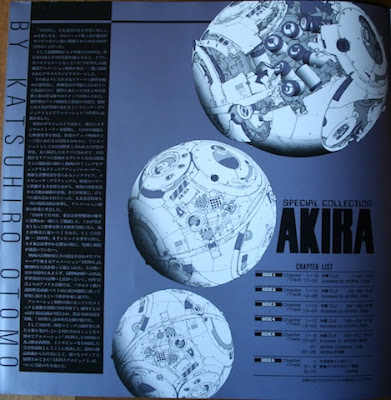 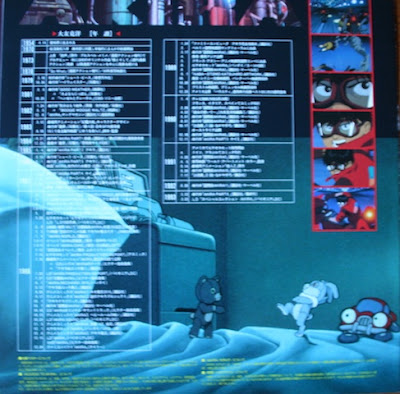 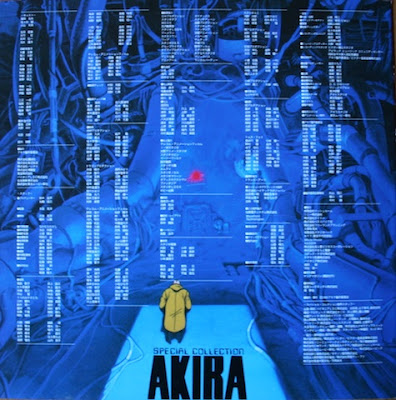 Absolutely stunning and easily the finest looking Akira laser. I'd love to read Jodorowsky's thoughts on the film... Mart have you signed up to the Laserdisc Database - it's an essential resource for info and graphics...

Yeah, it's stunning alright. Jodorowsky's thoughts are in Spanish, I'll see what a translator makes of it when I get a chance and let you know.

I haven't signed up to the lddb but I do use visit regularly, it's a very valuable website for fans of the 12" silver disc!

Yep, its worth registering as you get better blowups of the laser artwork without the lddb.com watermark.