Additions To The Laserdisc Library : Criterion

My good friend Wes over at Plutonium Shores has written a sister post to this one, to see his Art of Japanese Laserdisc click the link, in which he highlights his Japanese lds of the same titles.

A couple of recent Criterion additions to the laserdisc library, one a film I've never seen and the other a hugely important film both for myself and no doubt many others. The first is David Cronenberg's Crash, this being the only legitimate route to listening to his commentary track for the film. 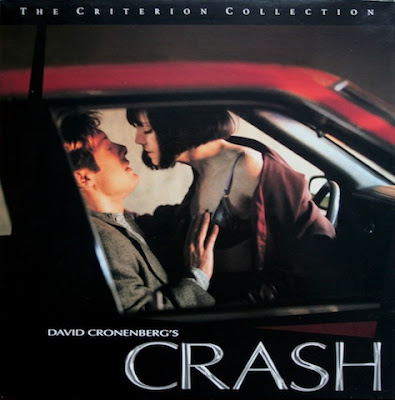 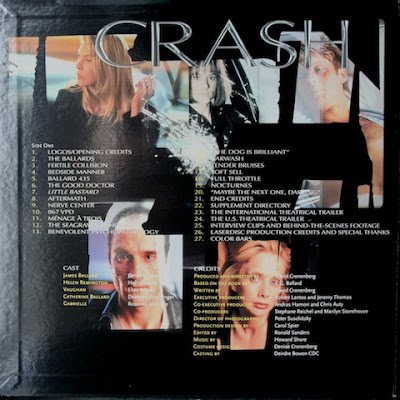 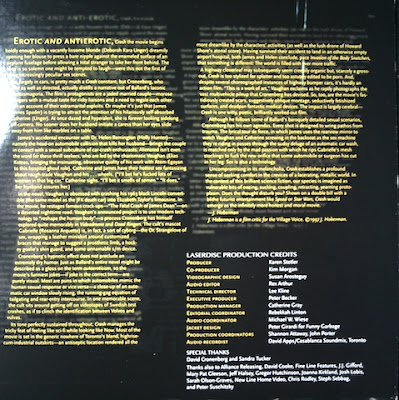 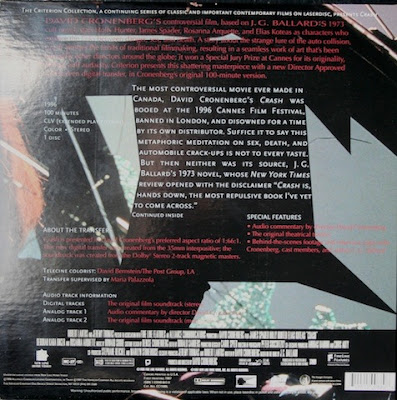 The second disc is the CAV edition of Katsuhiro Otomo's Akira, as I mentioned it's a film that made a huge impression on me and opened my eyes to the wide world of cinema beyond the latest action and horror releases that were my staple diet at the time. The three disc set comes in a fantastic triple gatefold sleeve, I'd been searching for a reasonably priced copy of this for a while and I was ecstatic to finally get it. 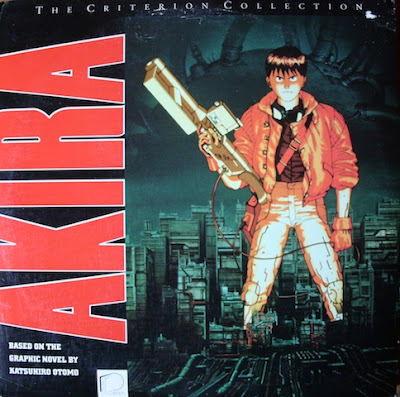 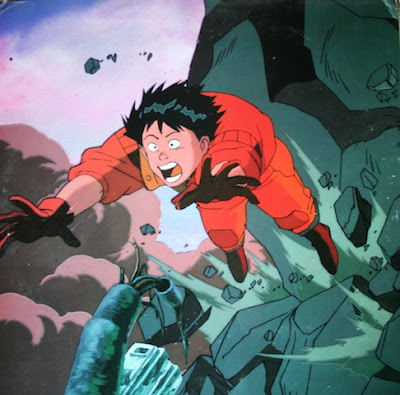 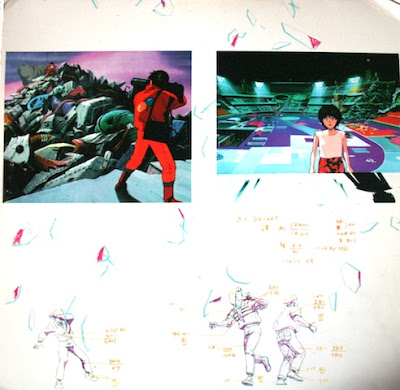 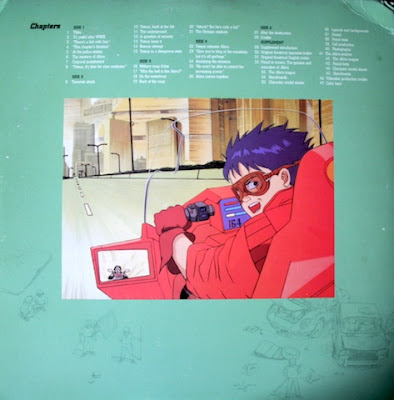 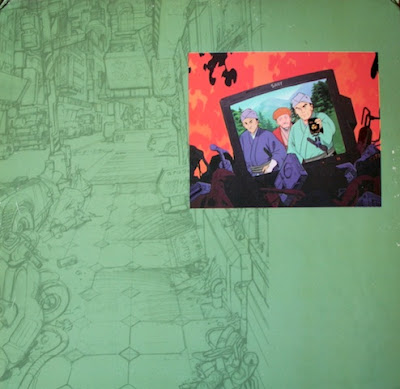 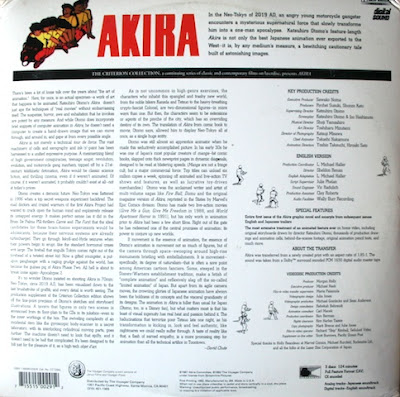 For fans of Akira look out for something special coming soon to A Hero Never Dies!

Very nice Mart, love the liner notes that come with both discs - I love that attention to detail, aimed squarely at the collector. I dunno why, but Akira more than most films really transports me back to the early 90's when I discovered the film. I look at the Criterion sleeve and I can reach out and touch the memories of that era... What might be fun, if I do a sister post to this one, and I'll put up snaps of my Japanese Crash and Akira lasers. Like a Hero/Shores American-Japanese co-production. I'll recharge the camera...

That would be cool Wes, I'd love to see them. Akira was and still is amazing, it's a film I can watch over and over. Do you have the blu ray?

I don't have the Blu sadly, but those pics above have really put me in the mood for a revisit so I'm thinking of picking it up now, and I can justify this as I have the old R1 Pioneer DVD edition from back in the day and I heard the upgrade is worthwhile. Anyway, my Crash/Akira post is gone up now. I was scrambling to get it finished in work !

Yep, its gonna be my next purchase, definitely. I very much liked Metropolis as well and recently I liked Paprika. When it comes to the anime scene I'm really on the outside looking in. The films mentioned above, plus the Ghibli stuff and Cowboy Bebop is the sum total of my anime knowledge. I should track down the Ghost In the Shell films and series because I love the sci-fi stuff. If any readers can recommend something in that vein...

I remember renting that Criterion LD back in the day. I recently purchased the R1 Bluray, which is apparently hard to come by. Fantastic sound on that disc, and a great movie.

Huge fan of Ghost In The Shell, I have the stupidly expensive Japanese special edition blu of 2.0, which came with the original (and best) version on blu also. I'm a little out of the loop too, I've just picked up the Musashi for part of a new series I'm contemplating.

Jay, Oh to have been able to rent lasers, especially Criterion ones! That is the same blu ray I have of Akira, and yes the sound mix is incredible.

There were 3 or 4 places to rent laserdiscs back then near me, they later switched to blu ray and are sadly now all out of business. But at least we have the Internet now, so I guess it was a trade off!