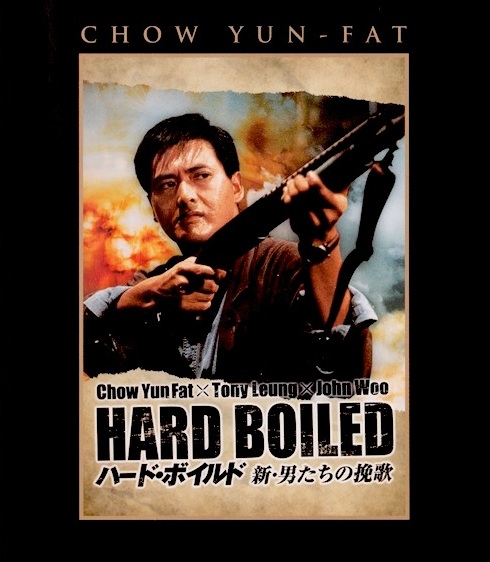 UPDATE : To see what I've done to improve the disc click here

The Japanese Paramount blu ray of John Woo's Hard Boiled has just landed at chez A Hero Never Dies. The good news is it's a bit of a looker (with one caveat), the predictable bad news is the disc has no English options. Never one to be be easily deterred, I will be putting that right as quickly as possible and then watching the film in glorious, genuine high definition. 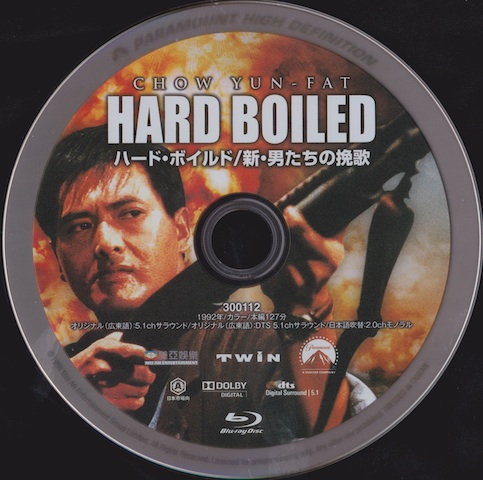 Yes that's right, I said glorious, genuine high definition. What we have here is a blu ray of a classic age Hong Kong movie where the film is transfered from a real HD source, imagine that! This alone makes me feel all warm and fuzzy, but could it possibly be that other Japanese releases maybe of a similar high quality? Don't get too giddy just yet, as the same companies release of The Killer is a port of the HK blu, a real shame considering the quality here.

The caveat I mentioned earlier is the image is way too bright, again though I'll be working on that too, so look out for a couple of posts over the next few days focusing on my new favourite disc! 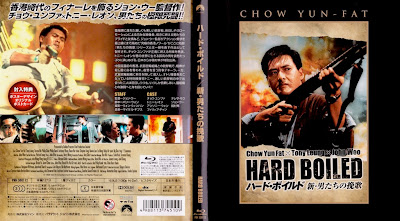 Weren't aware of this one, Hero, so thanks for the mini-appraisal.

Taken from a strong source is a pleasant change.

Phantom, much more to come on this disc later.