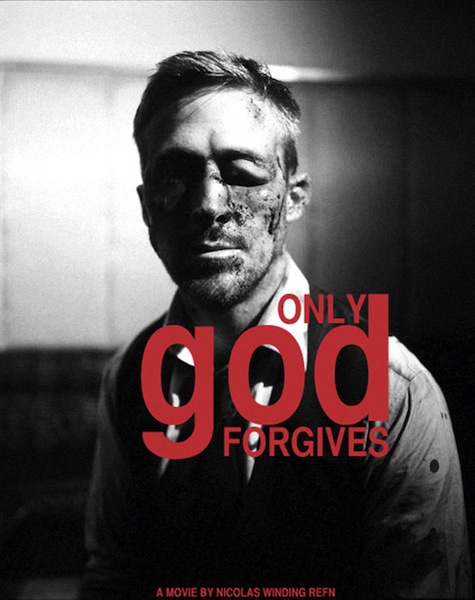 Here is the first trailer for the new collaboration between director Nicolas Winding Refn and his Drive star Ryan Gosling. The trailer is red band, although it's surprisingly restrained for the rating, no doubt Refn is holding back the violence for the movie's release. The Thai set film looks stunning and with the lullaby style music only enhancing the intense, other worldly, fairy tale feel Refn got so right in Drive.

So, another highly stylised thriller, where Ryan Gosling says very little, with intensity in spades, (potentially) shocking violence and great use of music, count me in! Only God Forgives is released in the US in July, and I'm already counting the days!