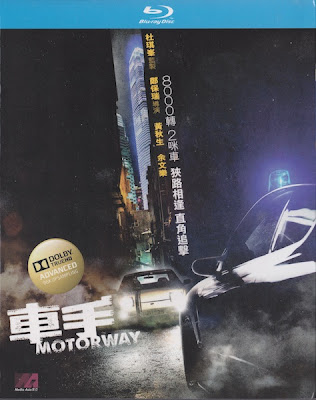 Soi Cheang's Motorway was released on blu ray in Hong Kong by Mega Star, the disc is locked to region A, this is a shame as the blu ray is an absolutely stellar release. For owners of region B players, Arrow films have apparently bought the rights to release the film theatrically, no doubt with a blu ray to follow. 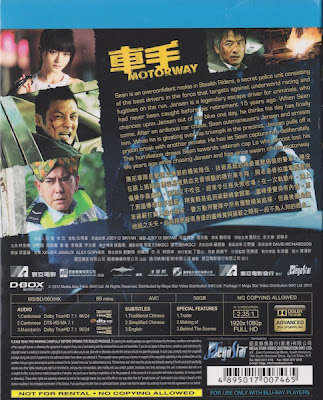 On the video side of things, the film is presented in a 1080p transfer in it's correct aspect ratio of 1.85:1, and is as close to perfect as possible, with no digital tampering anywhere to be seen. For a film with so many dark sequences, detail, colour and depth are simply superb. 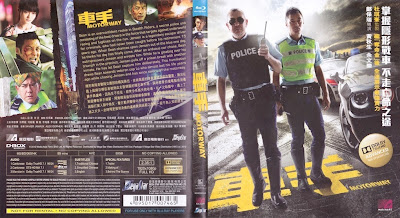 Moving on to the audio the disc presents three different options, Cantonese DTS-HD MA7.1 and Cantonese and Mandarin Dolby TrueHD 7.1 (96kHz 24 Bit) versions (For anyone interested in the 96kHz part click here). I tried both Cantonese options and to be honest I couldn't hear any difference, but then I doubt my ears are sensitive enough to pick up the subtle changes in sound. What I can say is that both options sound incredible, with excellent use of the surround channels and rip snorting dynamics careering across the soundstage. The film's score really benefits from the increase to hi-res sound. 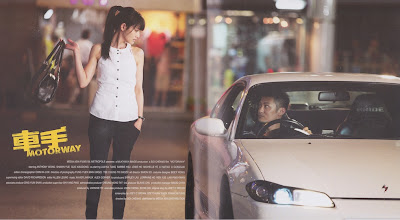 There are also three subtitle options, two chinese and most importantly for most readers here, a better than usual English option, with far fewer mistakes than we usually see. Extras include the trailer, a making of and a behind the scenes clip all in HD, but with the exception of the trailer they lack an English subtitle option. 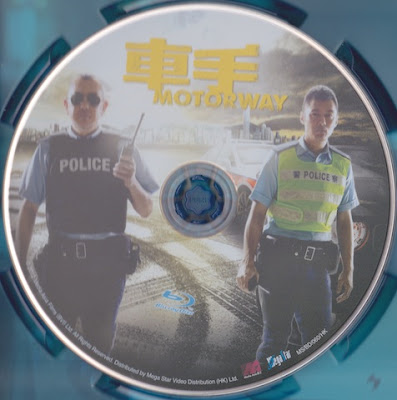 If you're a fan of the film and have a region A capable blu ray player, the Mega Star disc is a no brainer. Easily one of the best Hong Kong blu rays I've had the pleasure to view, it's great to be able to praise a Hong Kong release for a change.

Awesome. I must order this!