Drug War sees the return of Johnnie To to the crime/gangster genre for the first time since 2009's Vengeance (I'm not counting Life Without Principle). The first teaser has been released and it looks, well, like a Milkyway film. Little is known about the movie so far, and the teaser gives next to nothing away either. That Drug War is another To/Wai Ka Fai collaboration is enough for now.

Here are a few new shots of Louis Koo looking moody from the movie. 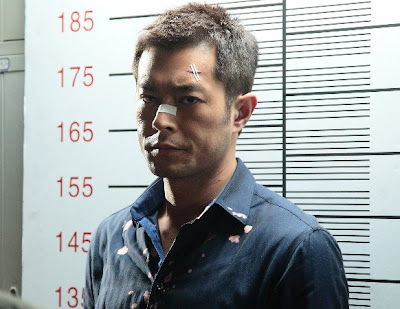 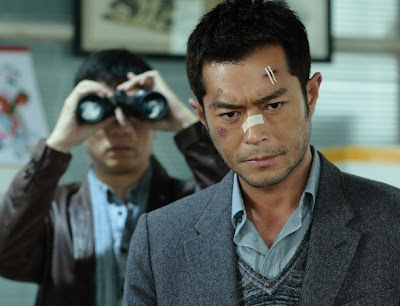 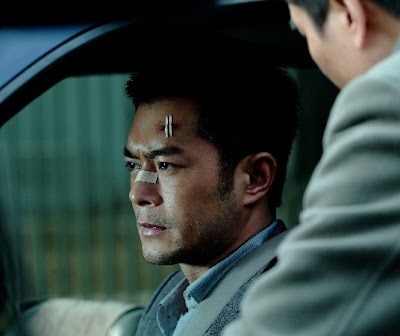 Thanks to Eastern Film Fans for posting the trailer.

I'm excited! I haven't seen Life Without Principle, but may I ask why you don't include in his crime films? I assumed it was one of those!

A. I don't include it with the others as it has a completely different feel, to the likes of The Longest Nite or PTU et al. More of a drama that features a crime and a few gangsters and in no way is it any kind action film. Others may disagree but then so be it. Let me know when you do see it, it's on Netflix instant now.