Before we get back to Favourite Hong Kong Movies, here is the final installment of recent HK pickups, featuring everything else that didn't fit into the previous two groups. So we have a mix of comedy, action, drama, and in one of the picks pretty much every movie genre there is! 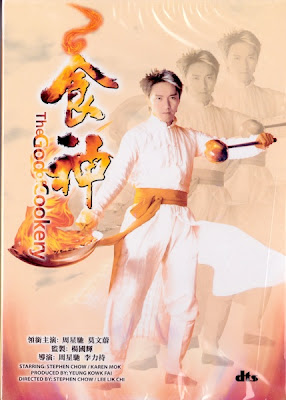 A long overdue upgrade for Stephen Chow's hilarious God Of Cookery, the vcd can finally be retired. 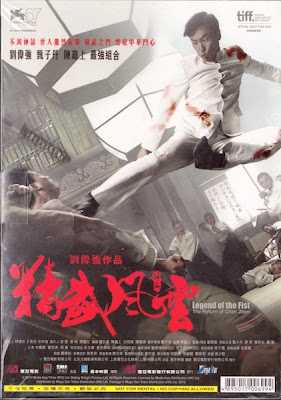 Andrew Lau's Donnie Yen starring Legend Of The Fist, this movie took a pretty hefty beating with the bad review stick on it's release, and while it's hardly a classic it does have some fun moments. It was free as part of a Yesasia promotion. 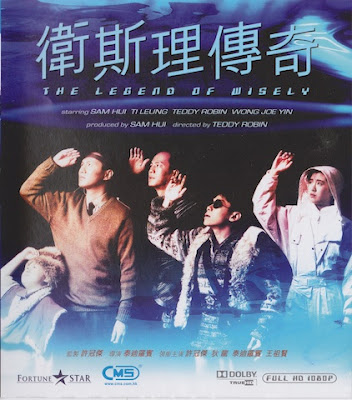 Teddy Robin's The Legend Of Wisely, I'd been wanting to see this for a long time and never got a hold of it. The blu ray release turned out to be almost the same price as the dvd, so what else could I do?

Directed by Samson Chiu and produced by Peter Chan and described as a Hong Kong version of The Wonder Years, I was inspired to pick this up by Ken's Podcast On Fire episode 127 coverage of the film. 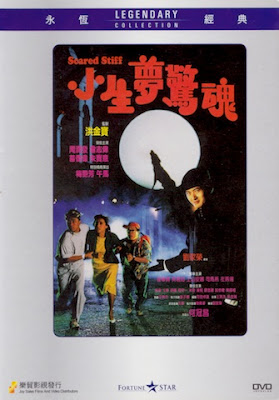 Lau Kar Wing's legendary Scared Stiff, starring Eric Tsang, Michael Miu, Emily Chu and with supporting roles (of various sizes) for Chow Yun Fat, Wu Ma and Anita Mui. Incredible is the word to describe this movie, and no review anyone could ever write could possibly do it justice. I'd already ordered this before it showed up on a couple of Favourite Hong Kong Movies lists, but that made it an immediate watch on it's arrival. It didn't disappoint, one of the more bizarre HK movies I've seen and tremendous fun.

I did involuntary yell "oh F^&* off!" at the screen during the WWI action scenes in Legend of the Fist. Not sure if that is a good or a bad thing.