This list comes from facebook friend Robert Shaw, he has a couple of tumblr accounts for you to check out here and here. In order to better introduce himself he has provided a short introduction.

My introduction to HK cinema will come as no surprise to many other fans from the UK, as it is a story that is shared by most people of a certain age. I was 7 years of age when Channel 4 hosted their Jackie Chan season, I was completely amazed and the local VHS store had an entire wall of his films, so he made an impression on me quite quickly. There was one video amongst the section that I kept bugging my parents to get out, and they eventially bought it for my 8th birthday: 'The Best of the Martial Arts Films'. The best possible introduction I could've had.

Although I loved the idea of being a HK action star when I was that age, I never thought of this as a realistic goal. Twenty years later and I have still yet to venture into the practice of Martial Arts, but there is still the hope that I may one day get to work on HK films albeit more in the capacity of graphics/motion for the content and marketing of Martial Arts films. And beyond. 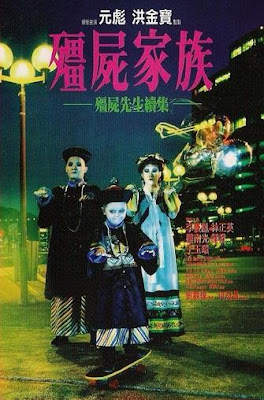 It's cheesey as hell, and in places pretty terrible, but it's a film that has become a tradition for me to watch at Christmas time. Although it's mainly a goofy comedy, I love suspense films and I've always felt that this has some of the best moments of anticipation that I've seen in any film. It's a very unique movie for me. 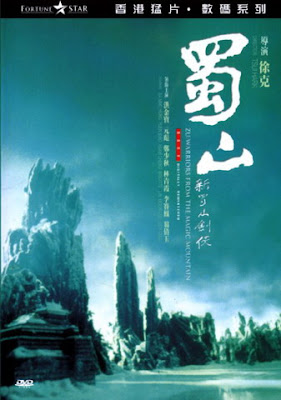 One of the most visually stunning movies that I've ever known, but also one of the most inspiring. The scene with Yuen Biao and the ghouls still amazes me to this day. 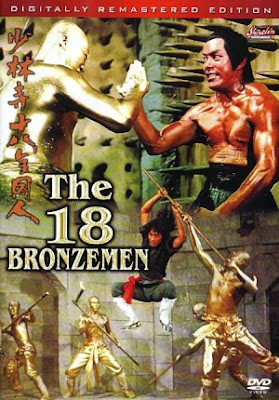 This film fascinated me with regards to the Shaolin and the whole sequential challenge aspect of training. I was lucky enough to meet Carter Wong a few years ago and I praised this, and his work with Joseph Kuo. He said that he was happy that people were seeing his films like this in particular because they give a good impression of the traditions, but also recommended that the very first films earlier in the century were the best examples; and should be sought out. 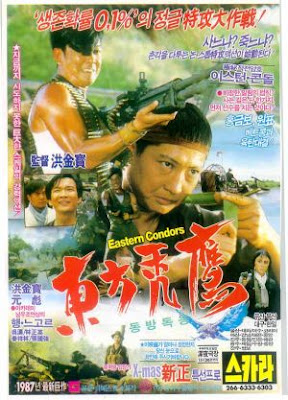 As well as the classic final fight and some great characterisation, I've always considered this as one of the better Vietnam films. I feel that it doesn't receive the respect it deserves for this due to its inclusion of other elements. 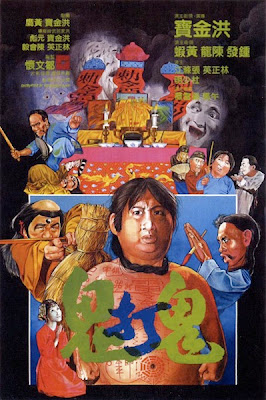 Amazing Martial Arts, Supernatural goings on and some great comedy elements. It's hard to fault. 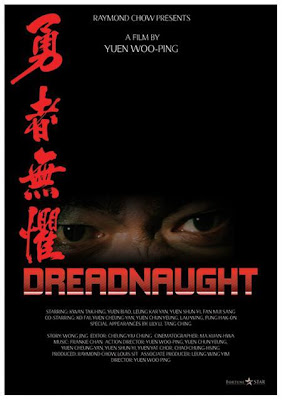 This film made me see the Chinese Lion Dance in a completely new light, and the action and comedy were great. 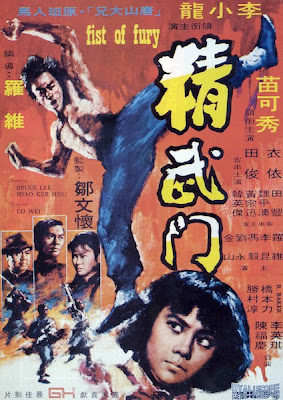 The same reasons that everyone else loves it. The 'No Dogs and Chinese Allowed' scene is so powerful. 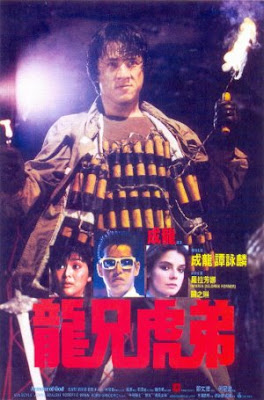 The action, the comedy, the set design, the great soundtrack, and the wonders of Mitsubishi Motors. 'Asian Hawk' is one of my favourite fictional characters, I'm looking forward to his last flight later this year. 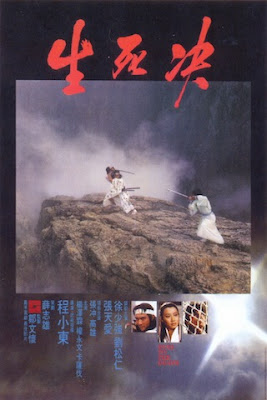 Although this is a favourites list, I think this film would probably top my 'best' selection. It does have some cheesey moments, but I think it gives a good insight into the life of a swordsman and does a great job of presenting both the Chinese and Japanese cultures without bias. 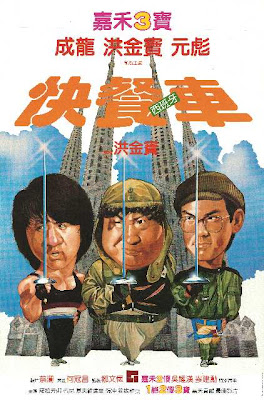 The first Hong Kong film I ever saw, it started everything for me. I love everything about this movie and I now strive to be a superfan, I am always on the lookout for anything remotely related this film. Not to be confused with the US version: 'Spartan X', this is very important as it is a completely different film despite the visual being the same.

Another goodie list, Mr. Shaw. Eastern Condors...YES! Duel To the Death....YES! Wild heyday fun. Those are two films that you can show to even non HK film fans and I think they would dig 'em.