Chris a.k.a The Uncool Cat, runs the blog Cool stuff for the uncool. Although he hasn't updated it for quite a while, he's a facebook regular, and is perhaps best known for his excellent appearances on The Gentlemen's guide to midnight cinema podcast and his infamous catchphrase, sorry Chris I couldn't help mentioning it. 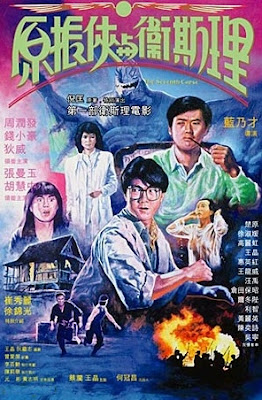 An all time HK WTF favourite along with another film I'll be mentioning later. This movie has it all! Monsters, gore, guns, martial arts, baby killing jungle tribes and Chow Yun Fat and a bazooka. Barely a second goes by without some crazy assed shit happening. Seriously, even if you only watch Hallmark movies and RomComs, you need to see this. 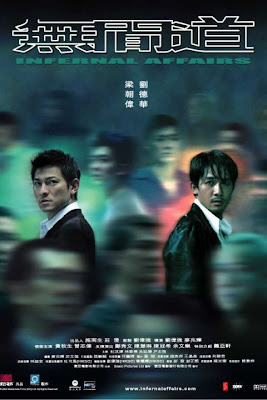 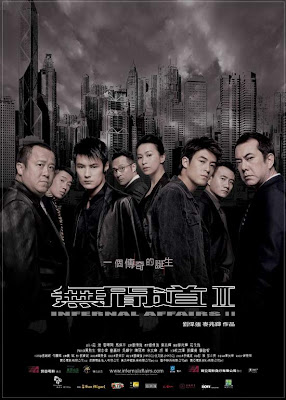 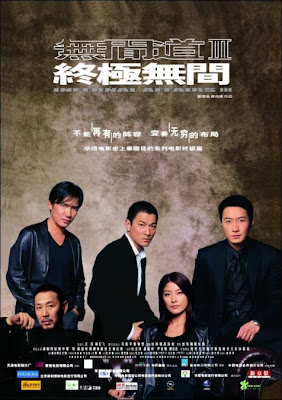 Sure, the first one is the best, but I love both follow ups with all my heart as well. A great crime epic that starts with a tight, action packed cat and mouse thriller, goes into a coming of age crime drama and ends with an inventive character study that delves into guilt and the meaning of being "good". Great direction, performances and scripts elevate these to some of the most important and ambitious crime films of all time. Oh yeah, and fuck Departed! 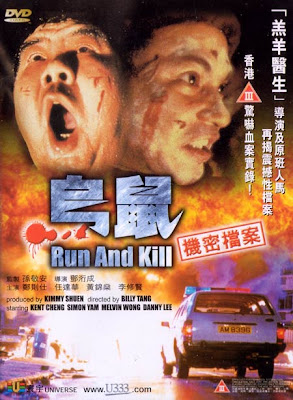 Curl up next to the fire, break out a nice chardonnay, fire up the ole dvd player and prepare for one of the most tasteless, excessive and classless Cat III movies to come out of HK. Sure, Red to Kill gives this a great run for it's money, and no self respecting cinephile has missed it anyway, but I gotta side with Run to Kill as a first rate date movie. There's just so much to love about Fatty's day from hell, from his accidental murder of his wife to his lousy parenting skills. And Simon Yam shows up as well. 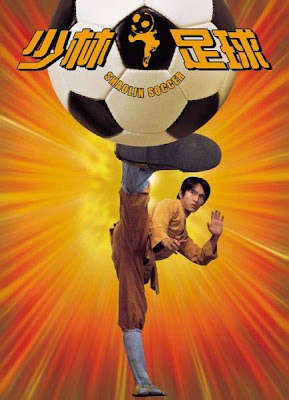 If I had seen this film when I was a kid, it would probably be my favourite film. Constantly funny, inventive and surprising, the word "fun" doesn't do this flick justice. And for anyone who says CG sucks, Chow makes me thank the gods for CG's invention so he can use it to create pure awesomeness on screen. If, for some insane reason you still haven't seen this, after viewing this and making your life worthwhile, make sure to view Kung Fu Hustle as well. 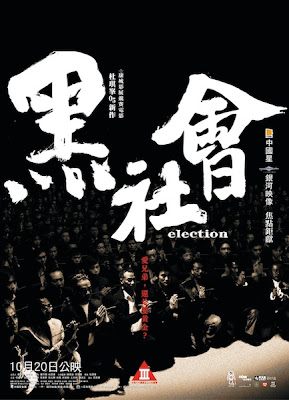 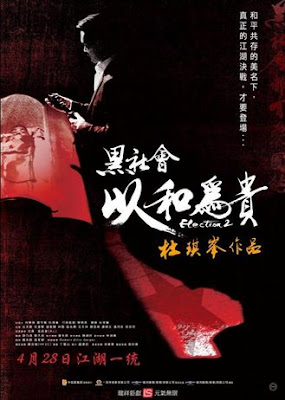 Along with the Infernal Affairs films, the Elections films are probably up there with some of the greatest crime films ever produced. Unlike Infernal Affairs, the Election films are much smaller films, but have very big ideas. Johnnie To's Elections show the inner workings of the Triads during the tumulus times of an election, showing a lot of the Triad members true colours. Simon Yam's performance in both films is fantastic and the final moments of both films make these gangster films feel a lot more truer to real life than many of their ilk. A standout in To's amazing filmography.

The Eternal Evil of Asia. 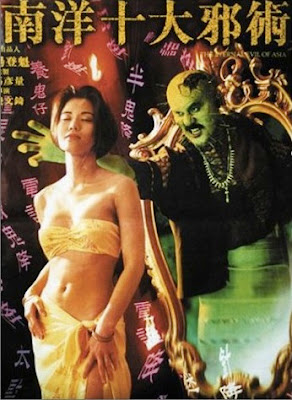 More Cat III sleaze, but this time with a more deliberately humourous bend. More curses ensue as a group of men perish after "accidentally" killing and raping some poor girl. Definitely worth a watch if only for a ghost getting a BJ. Oh, and a real dickhead. 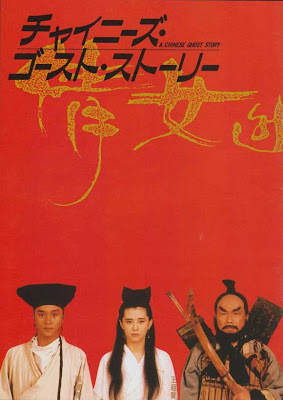 A must see for any Sam Raimi fan (along with Spooky Encounters), this gorgeously filmed, fun movie not only is action packed, but has a nice romantic story to boot. Deservedly regarded as a classic. 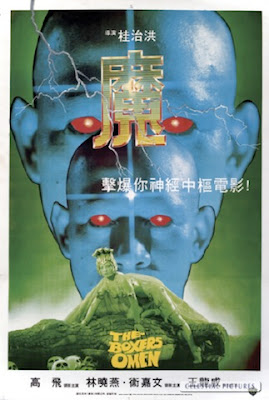 Insanity. Pure insanity. Shaw Brothers' Holy Mountain and then some. 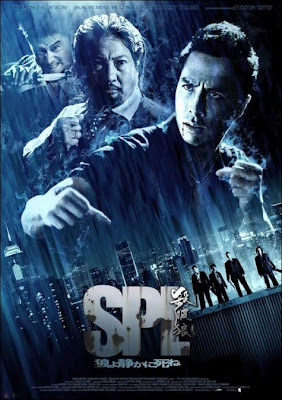 Perfect amalgamation of cop movie and martial arts film. Not only that, you get great performances by Donnie Yen, Sammo Hung and Simon Yam (he seems to be showing up a lot on this list) and great cinematography and direction. Lucky enough to see this on the big screen recently and everything just "pops" even more. One of the best recent action/martial arts films and still my favourite Donnie Yen flick. 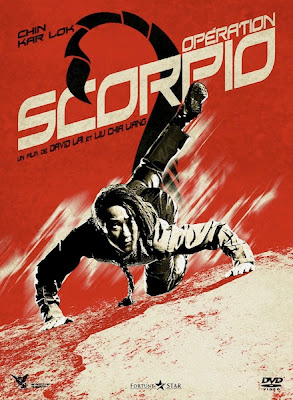 Sweet Mary, mother of God, what a kick ass film! Eel style is the greatest of all kung fu styles in my book. From the maker of the wacky horror films Possession 1 & 2 comes this fantastic martial arts film with some amazing fight sequences. If your blood isn't pumping by the last fight sequence, check out Pride and Prejudice, I think you might really enjoy that one.

"Bring me the blood of a black dog" - Chow Yun Fat in the Seventh Curse.

SBS TV in Australia used to show a lot more HK movies than it does now :-(

Still a couple I haven't heard of, looks good.

Thanks! Would love if any channels here played old HK films. One channel plays newer ones, and sometimes they're not romantic comedies.