I only recently discovered Andrew's The HK Neo website and blog, I'm not sure why I hadn't stumbled across it before really but I'm glad that as a result of this series, I found it. A classy review site covering the latest Hong Kong releases, alongside Hollywood and other world cinema, with a dash of film festival coverage and more. Andrew also has a facebook group for his website located here. Visit both and have a look around!

Picking a top ten list is never easy, but rather than picking the best films out there, I decided to pick those that remain personal and important to me, in one way or another. 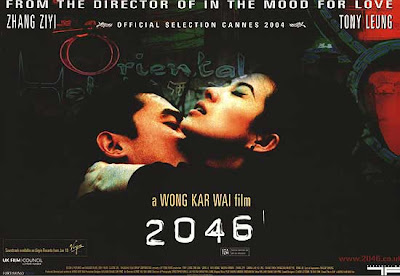 We all know this film is by no means a perfect one, nor is it Wong Kar Wai’s best effort, but somehow, it always touch in personally this way or another. With a glass of red, this has become my most re-watchable film ever since its release in 2004. 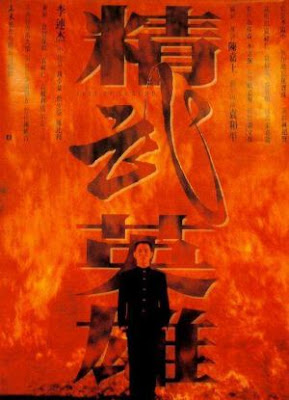 The OUATIC series made Jet Li a star, but this is the film that made me a fan. The fight scenes are pitch perfect and with Li in top form, the final fight scene with Billy Chow remains one of action cinema moments of the century.

Running Out of Time. 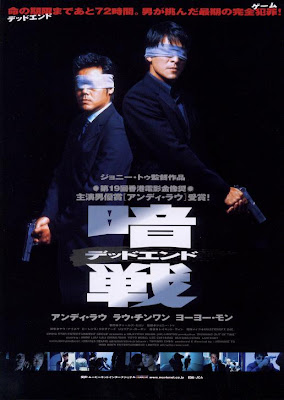 Before, this film, Andy Lau was just an actor riding on his singing fame, but after this film, he became an actor in his own right. There may be plot holes and far from Johnnie To’s best film, but to me this film is insanely fun and remains my favourite Andy Lau’s performance to date. 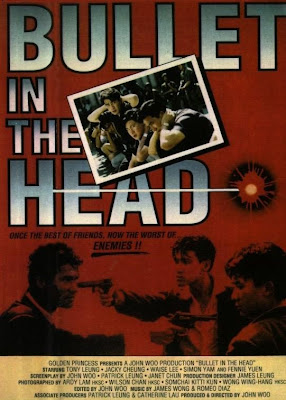 In terms of remembering cinematic moments, few can rival the scene when Jacky Cheung gun pointing scene with Tony Leung. If there was ever a moment where Tony Leung was surpassed by a fellow actor, this is the scene that Jacky Cheung is unlike to forget. His intense eyes are almost to the point of bursting in flame. It is that powerful. 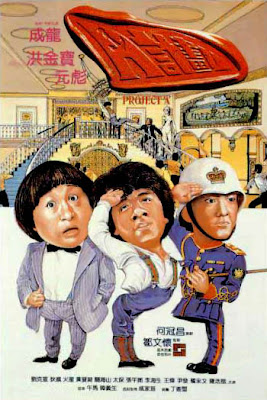 Jackie Chan made a lot of great movies in the 80s, but Project A stands firmly within my memory blank, because it remains my favourite Chan’s adventure film. I admit, I have soft spots for pirates and this one is loads of fun. 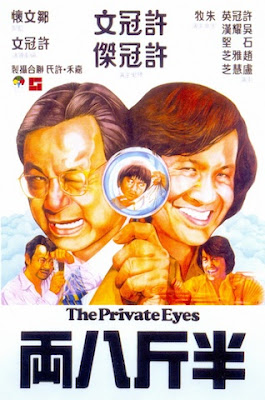 Michael Hui is a comic genius and there is question about that. His films are interchangeable, but Private Eyes bring the three Hui Brothers together and the results are stunning. One of those timeless films that stands through time.

All About Ah Long. 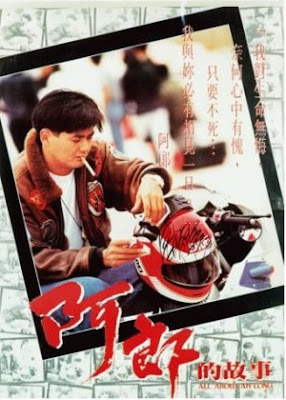 How can we exclude a Chow Yun Fat starring feature, while he made his name in John Woo movies, it is the melodrama that truly defines him as an actor. In this film, he is pitched perfect as the loving yet flawed father and the relationship with his son is amazing to watch. The film also is a tear jerker near the end. 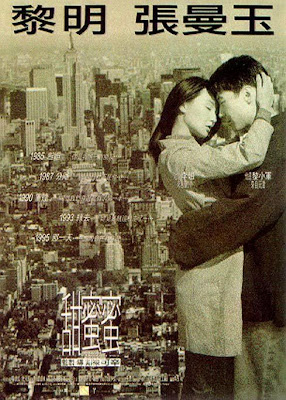 In creating “Comrades”, director Peter Chan has not only produced a great local romantic drama, but a timeless romantic masterpiece for generations ahead. It is in this film, that Maggie Cheung finally showed her true colours of a maturing actress. There are countless moments in “Comrades” that would go on to become iconic cinematic scenes that defines Hong Kong cinema. 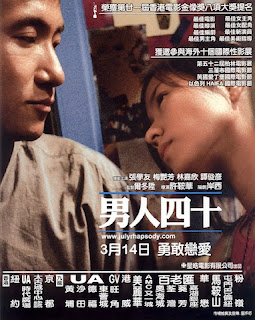 Ann Hui made a lot of great movies, but it is Karena Lam’s natural and scene stealing performance as the restless young student that stole my heart forever. The film also stars the underrated performances from Jacky Cheung and Anita Mui.

All for the Winner. 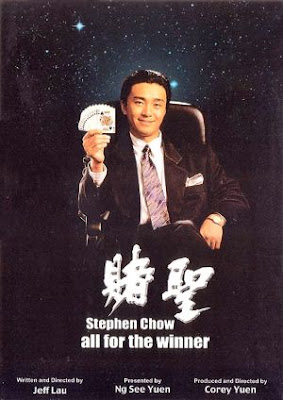 No Hong Kong movie list will be completed without a Stephen Chow movie and this is most probably the hardest choice to make. However, All for the Winner remains special to me in many ways, it made Stephen Chow the biggest star in Hong Kong and created a wave after wave of gambling movies that we almost can never get sick of.