Next up is Sylvia, a.k.a Achillesgirl creator of the awesomely fun blog Achillesgirl In Action Land, not only that but Sylvia is also one half of the creative team behind Two Fisted Podcast, hosted on the incredibly busy Podcast On Fire Network. As of writing this there is only one show available, but what a show it is. Covering the Wang Lung Wei classic Hong Kong Godfather with a fantastic mix of in depth research and pure fun, it's a must listen! In addition Achillesgirl is an almost constant and always entertaining presence on facebook both on her own and as part of The Heroic Sisterhood, it begs the question, how do you fit it all in Sylvia?

Finally, and on a more personal note, she was one of the first bloggers to follow my blog and offer encouragement and support in reaching a wider audience, at a time when I was just dipping my toes in the water and for that I'll always be grateful.

In no order of preference. 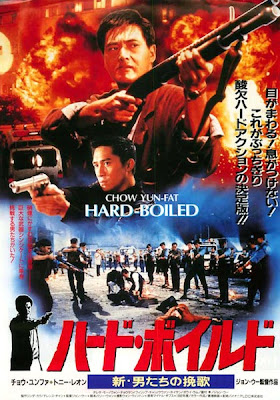 The mother of all Hong Kong action films!  Every cliché review phrase applies to this super-charged undercover police drama.  A solid script, a top notch cast, and Woo’s exceptional gunfu and explosions make this film a true “non-stop roller coaster thrill ride that will keep you on the edge of your seat” and all that exciting stuff.  It’s what Hollywood should be doing. 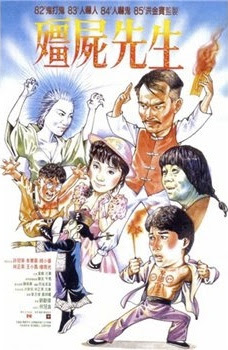 The film that started the Hopping Vampire movie craze is also the most outstanding example of its genre.  A whimsical, endearing blend of folklore, gentle comedy, suspense and excellent martial action starring the magnificent Lam Ching Ying. 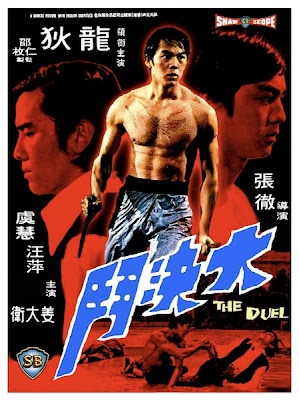 One of the two bloodiest yanggang films by the Shaw exploitation master (the other is “Vengeance!”), “The Duel” is a completely unapologetic exaltation of the beauty of violence.  Overblown romantic tragedy, a mind-melting kill count, and handsome screen idol Ti Lung in his golden prime.  Excessive blood, pain, death and heroism as a viable art form. 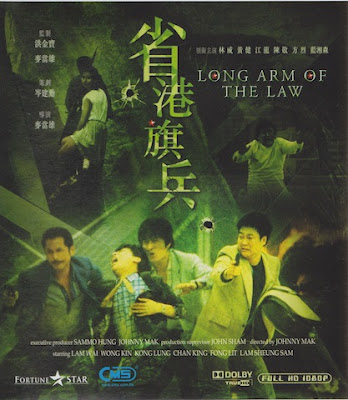 This gritty film is one of the world’s classic outlaw tragedies.  Raw, spontaneous acting performances madly enhance writer Phillip Chan’s grim social realism. The photography, costumes, locations and action scenes are moody and intense.  Still, the sum of the film is something much more than its parts.  Compelling from start to finish, “Long Arm of the Law” is superb outlaw mojo. 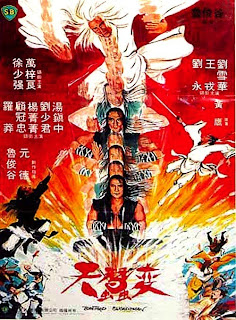 This ultimate wuxia fantasy film has a timeless, iconic story and flawless supersonic action.  High flying Hong Kong turbo-chivalry with a ton of exciting drama and shiny, whirly stuff cranked up to 11.  The best of the era’s performers and crew invest all of their hyper-energetic creativity into a super-duper package of fun entertainment. 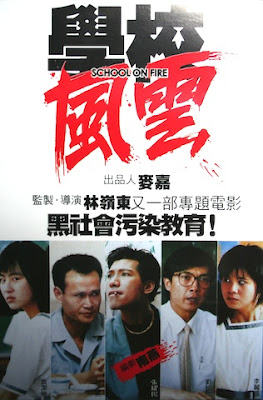 A masterpiece of nasty, visceral brutality. The Black-Faced God achieved his goal of de-romanticizing triad stories with this utterly Hobbesian tale of cruelty and despair.  The brave, deeply committed cast and insanely tough, bone-breaking fights are a perfect example of what makes Hong Kong action cinema so very compelling.  A horribly violent finale pushes “School On Fire” up from being merely the greatest of all “cheap” 80’s Hong Kong crime films to being an epic legend. 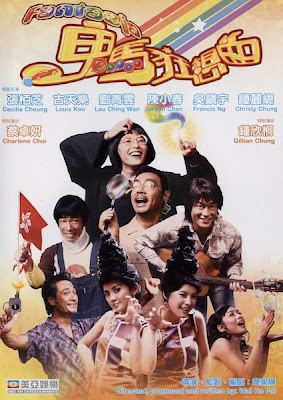 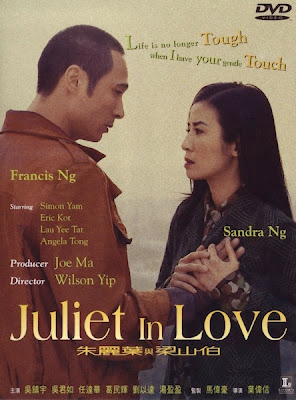 Yip finishes what he started in “Bullets Over Summer”  with this poignant, powerful romantic tragedy.  Beautiful performances by Francis Ng and Sandra Ng. Do like the Greeks and immediately follow up the catharsis with a zany screwball comedy.  You’ll need it. 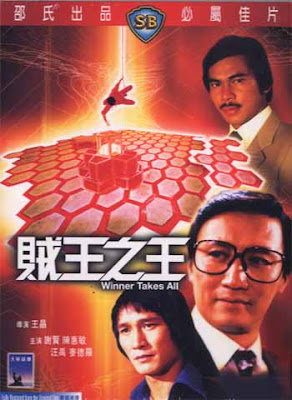 Possibly the most ludicrous Wong Jing film ever made.  And that’s saying a lot.  The Shaw all-star cast includes delightful trickster Wong Yu and uber-suave Patrick Tse Yin parodying Patrick Tse Yin.  There is yo-yo kung fu, a robot in a deadly game of mahjong, gigantic sunglasses, explosive diarrhea and Nat Chan.  I’m drawn to the tacky, irresistibly awful hijinks like a moth to a flame. 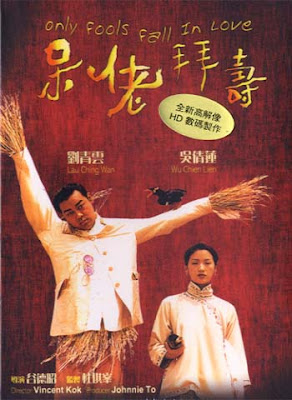 Lau Ching Wan and the remarkable Wu Chien Lien star in a heart warming story about the true meaning of love that doesn’t make me want to shoot my dvd player.  A great cast; attractive sets, costumes and photography; excellent pace and timing; and a clever, twist-filled plot that is firmly rooted in universal situations and archetypes.  Writers Erica Li Man and Kok touch on some of humanity’s darker conflicts without the usual social dysfunction and they allow every character, including their female star, to act like flawed, interesting people.  Truly universal entertainment.

I think the most perplexing entry here is the WINNER TAKES ALL. Now I have to watch this again, lol.

THE DUEL is a great film. If I'd of seen it ten times it would have been on my list, lol.