It's been a while since I did a round up of the movies I've picked up recently, so here they are, and as ever it's an eclectic selection.

Kicking off with a few funnies, 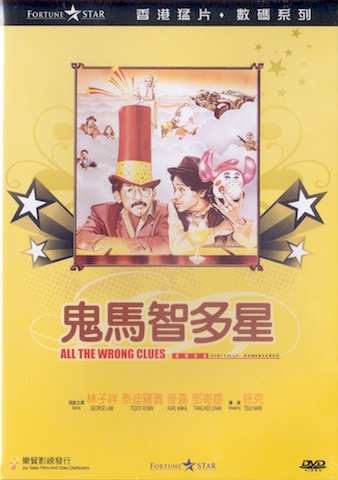 Tsui Hark's All The Wrong Clues. 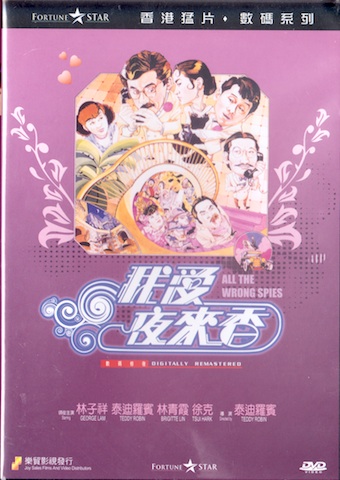 Teddy Robin's All The Wrong Spies. 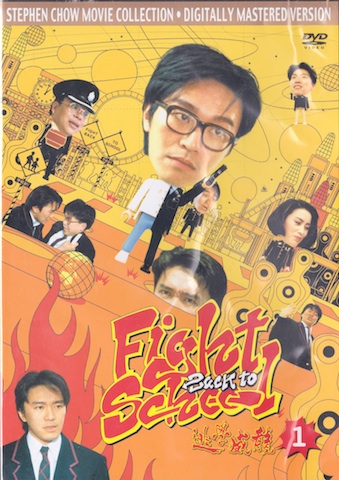 Stephen Chow in Gordon Chan's Fight Back To School, picked up the trilogy on VCD on my first trip to HK way back when and haven't seen them since. 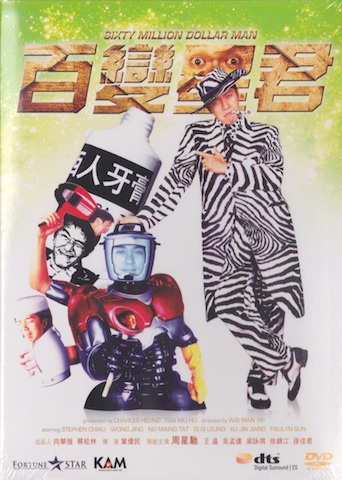 More from Stephen Chow in Wai Man Yip's Sixty Million Dollar Man. I remember being unimpressed with this Chow effort but it's a long time since I saw it and I'm willing to give it another go.

At a different end of the Hong Kong cinema spectrum, we have a few Shaw Brothers titles and a couple of horrors. 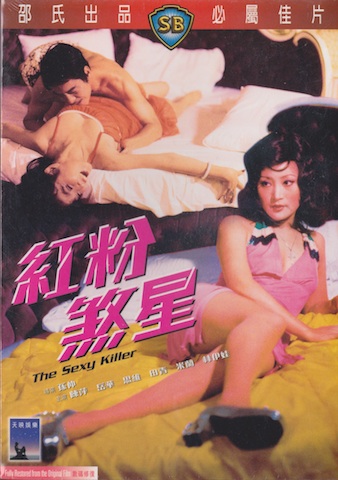 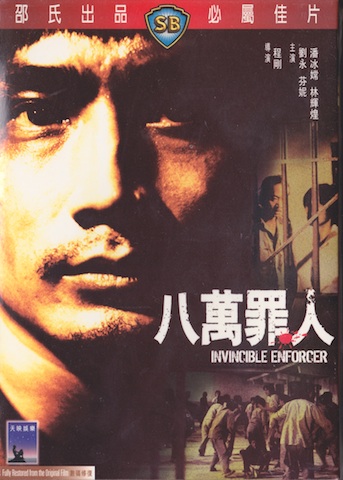 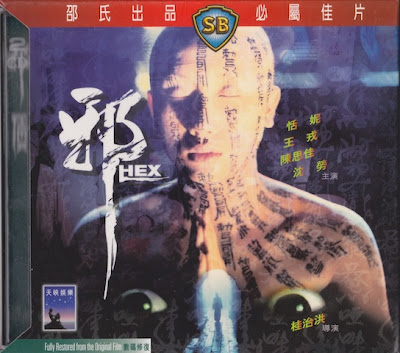 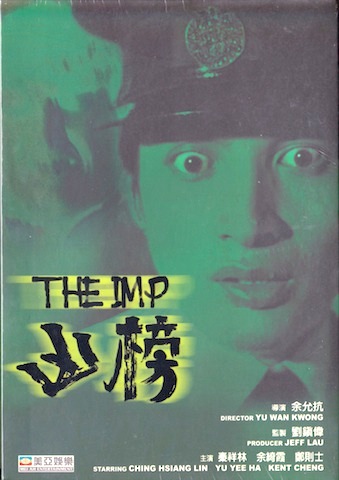 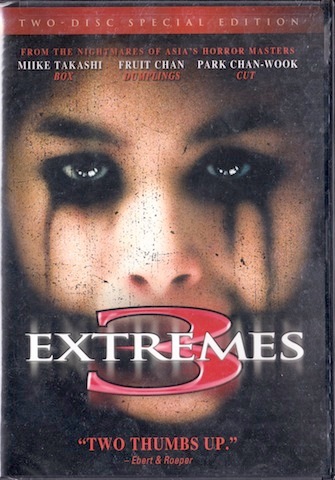 Horror anthology Three Extremes II (labelled as the 3 Extremes on this US release). A double dip, as I already have the UK release, the reason for picking this up is the US version has the full length feature version of Fruit Chan's incredible Dumplings included on a second dvd. I can take or leave Park Chan Wook and Takashi Miike's stories but Dumplings in either form is a sick and beautiful masterpiece, I still can't make up my mind as to which version I prefer.

Are these all subbed and roughly how did these gems cost in $?

Anon, All subbed and most were $8 each including shipping. The main exception being The Sexy Killer which was a little more but well worth it!

Nice pick-ups, AHND. I recommend picking up the follow ups to HEX- HEX VS. WITCHCRAFT and HEX AFTER HEX. Entirely different from the first HEX film. They are more comedy than horror and stuff gets absolutely batshit crazy in HEX AFTER HEX.

Hey KingWho? I already have the Hex vs. Witchcraft dvd, I was waiting to see Hex first, they sound cool.