More of a crime and action focus this time around, although these being Hong Kong movies that doesn't prevent a wildly diverse variety of styles within the selection. 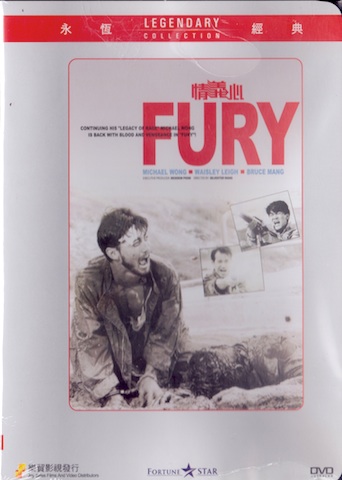 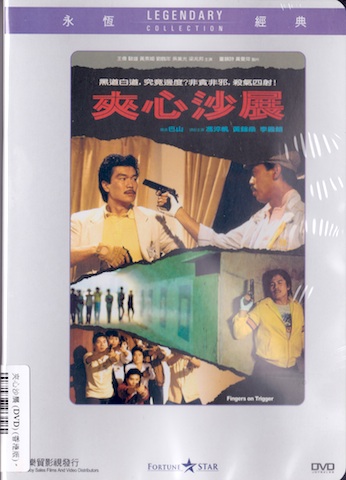 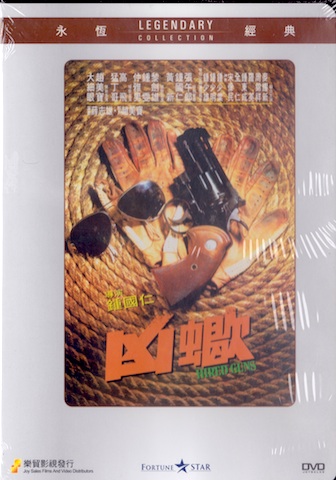 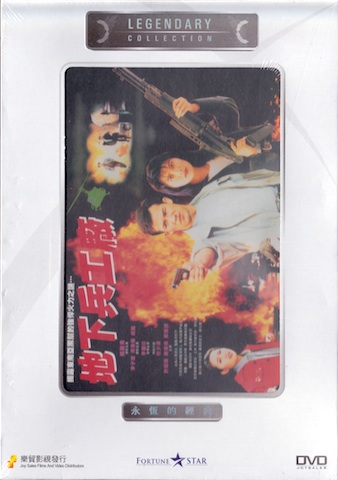 Yuen Chun Man and Cheng Siu Keung's Forbidden Arsenal, I've been interested to see this ever since finding out it was co-directed by Johnnie To's favourite cinematographer. A.K.A In The Line Of Duty 6.

Two more Nam Nai Choi movies next, another crime/triad flick and then more of a fantasy action movie. 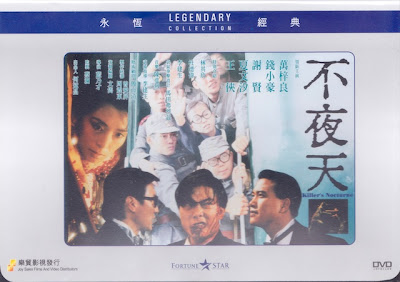 Killer's Nocturne, how can anyone resist a movie with a boxing match between a kangaroo and a human? I know I can't! As if that wasn't enough, the film also features the awesome Pat Ha! 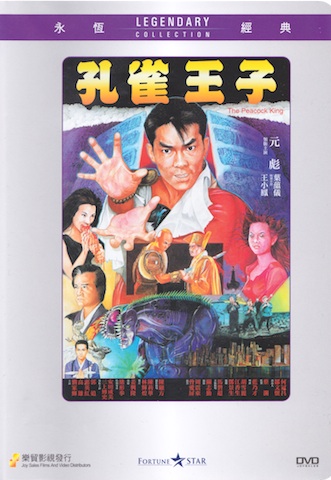 Yuen Biao in The Peacock King.

Finally two Vcds to finish, I searched for these on Dvd but couldn't find them anywhere so Vcd it had to be. 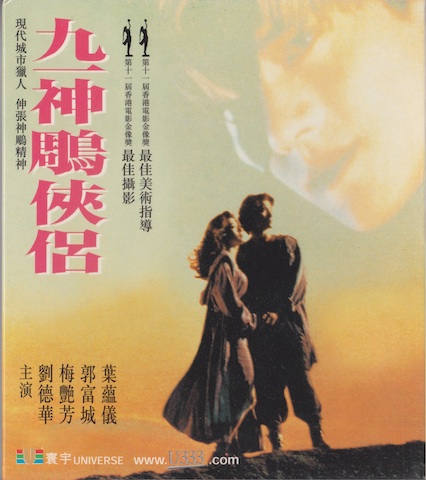 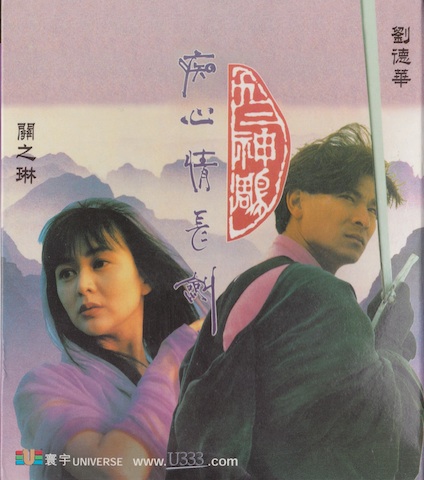 Saviour Of The Soul and it's sequel. I recently reviewed the first film but have never seen the second one.

Probably your best HK movie pick up yet! Aces in all places!

Wow, didn't realise that "Killer's Nocturne" was available on DVD! Thanks for bringing that to my attention. :)

Re "Saviour of the Soul II": err... watch it with low expectations!