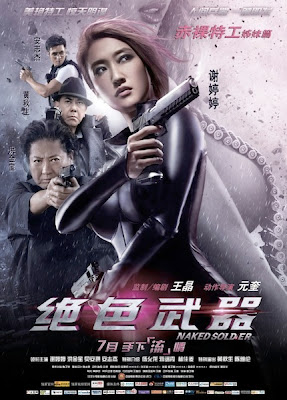 After 1992's Naked Killer and 2002's Naked Weapon, Wong Jing returns to the "Naked" series in 2012 as the writer and producer of Naked Soldier. Directed by Marco Mak and starring Jennifer Tse, Sammo Hung and Anthony Wong, the long in gestation project sees it's release this week.

Having loved Naked Killer and despised Naked Weapon, from the trailer it's hard to know what to make of this one. While I don't think anyone is expecting a cinematic masterpiece, on the one hand it looks like it could be trashy fun and on the other it could be just trash. The footage and stills indicate plenty of effort has gone into the production side of things and with Corey Yuen on action duties who knows? 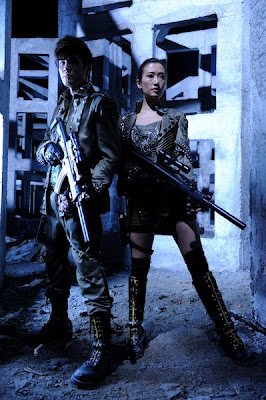 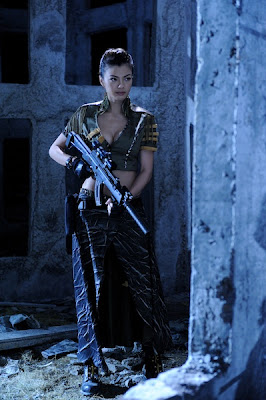 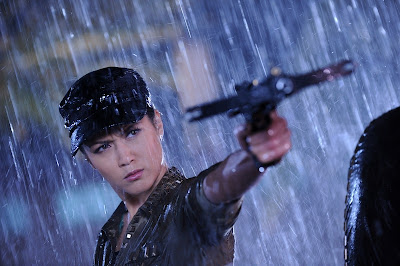 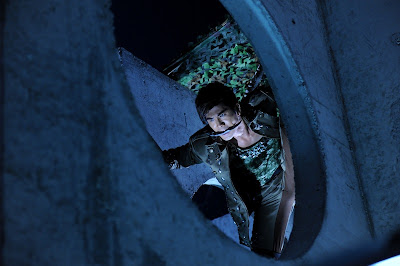 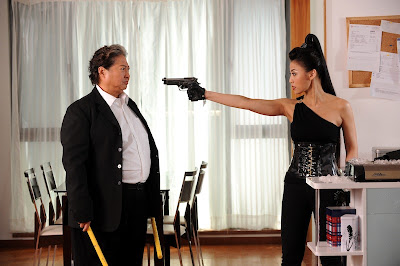 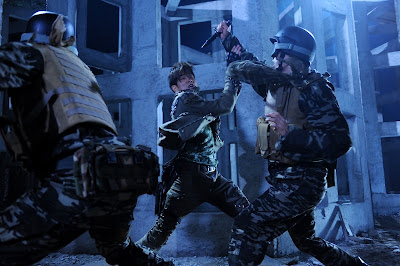 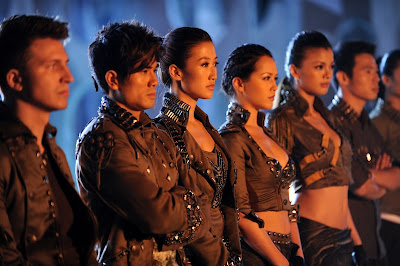 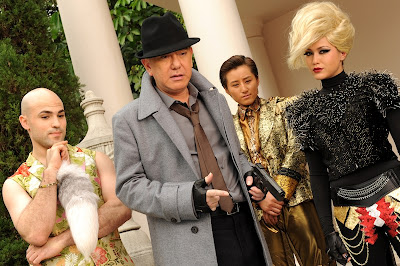 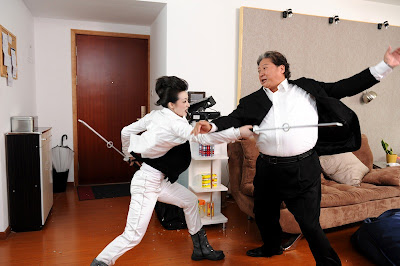 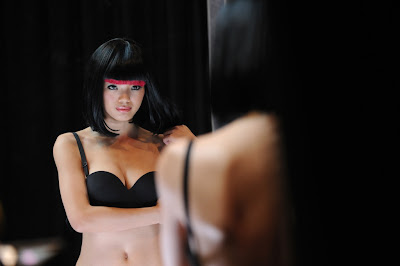 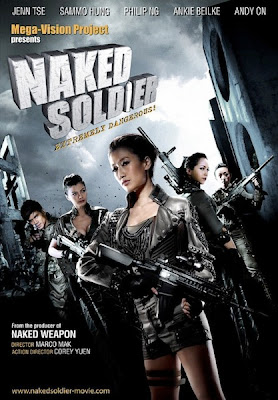 The big question isn't if the film will be any good or not, it's will the film live up to it's title and feature any actual naked soldiers?  All will be revealed (or not) on the 7th of July.
Posted by A hero never dies at 7:06 PM

Aaah yea, not sure what to make of this one. I think you said it perfectly. It could be trashy fun, or it could be just trash.

It's too bad that Jade Leung isn't in this movie. I'm surprised that Jing allowed Ellen Chan to be in it, given how she was blacklisted for 5 years because of claiming that he uses a casting couch.