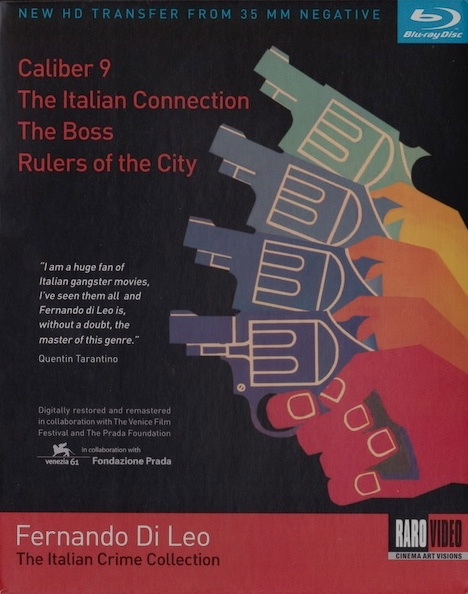 Picked up The Fernando Di Leo blu ray box from Raro video thanks to the guys at The Gentleman's Guide To Midnight Cinema. Until hearing Will in particular heaping praise on Di Leo, his movies and his contribution to the Eurocrime genre, I'd never heard of him. It isn't that I didn't have any interest in the Eurocrime genre, more that it was a blindspot for me, I've covered a few of the better known entries on the blog and wanted to do more. When Raro offered the box set for $22 I couldn't resist, and to sweeten the deal yet further, they were also giving away a copy of Lamberto Bava's Body Puzzle. 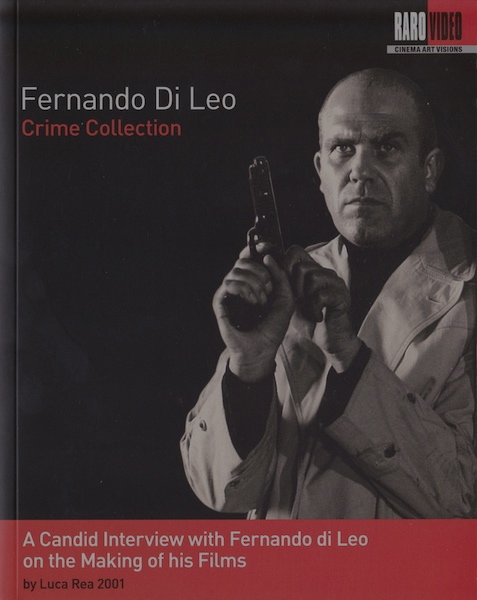 In addition to the movies Caliber 9, The Italian Connection, Rulers Of The City and The Boss, the box also includes the booklet pictured above featuring an interview with Di Leo. 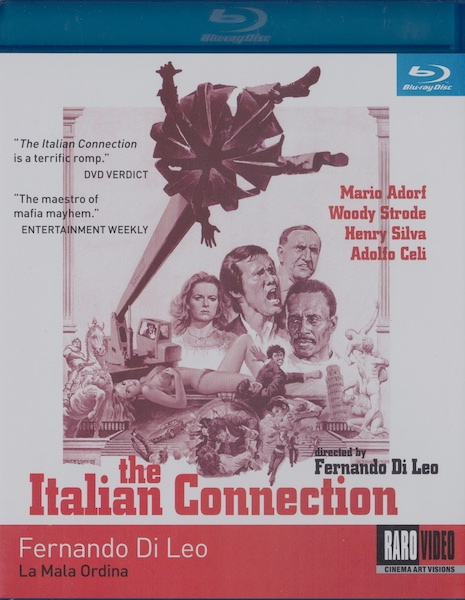 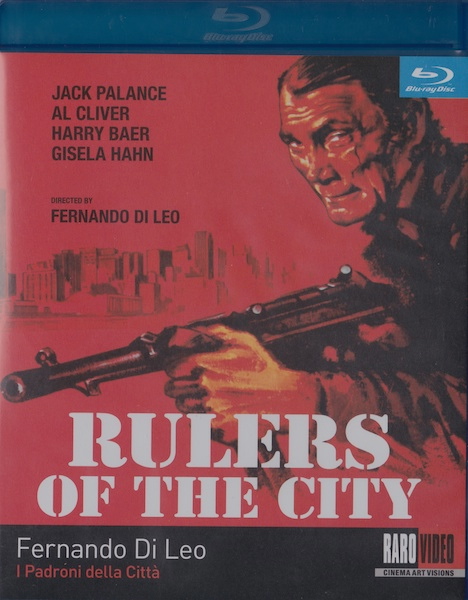 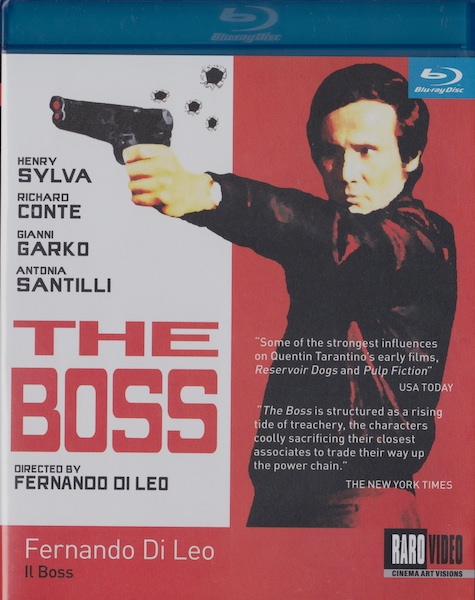 Email ThisBlogThis!Share to TwitterShare to FacebookShare to Pinterest
Labels: Caliber 9, Eurocrime, Fernando Di Leo, Rulers of the City, The Boss, The Italian Connection

Dude! These look awesome and right up my alley! You "HAVE" to tell me how they are!