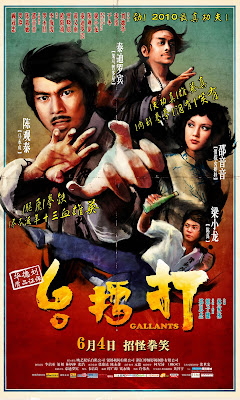 Derek Kwok and Clement Cheng's Gallants was my pick of 2010's films, it's a wonderful movie, filled with heart, genuine emotion, and great performances, MC Jin aside! I saw it via the Kam and Ronson Hong Kong dvd and waited patiently for a blu ray release which for what ever reason never arrived. Unsurprisingly, when the film eventually made it's dvd debut in the UK, the film wasn't deemed worthy of a blu ray release here either. 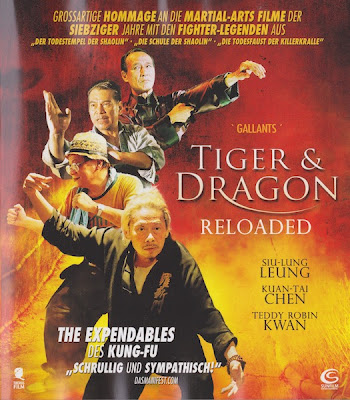 So it was up to our German friends in the form of Sunfilm Entertainment to save the day. Sunfilm have released the movie on blu ray retitled as Tiger & Dragon Reloaded. Unfortunately but not surprisingly the disc offers no English options, it features Cantonese and German lossless audio along with forced  German subtitles when the Cantonese track is selected. 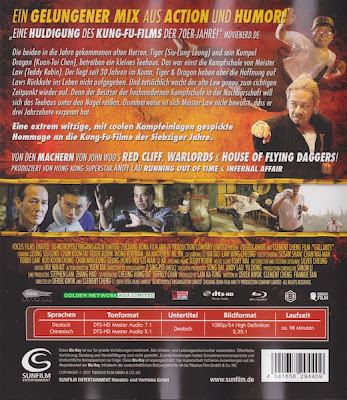 This is no longer the obstacle it once woud have been thanks to the wonders of technology, thinking back to when I made a custom dvd of The Mission, it was all so complicated and took me days of work to get it right. Now it's an hour or two at the most to get to a position where you can practically do what you want with the video and audio selections and then playback with your choice of subtitles. While technology can be a real pain, it can equally amaze at what you can do with it. 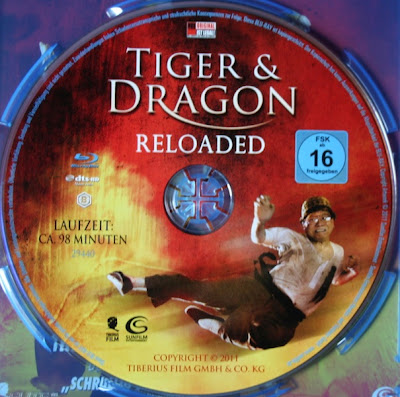 Here are a few screen captures from the ripped file, the subtitles are a little strange (V seems to replace C in the character names for instance.) and I will be looking to tidy those up a little but otherwise I'm really extremely pleased with the results. 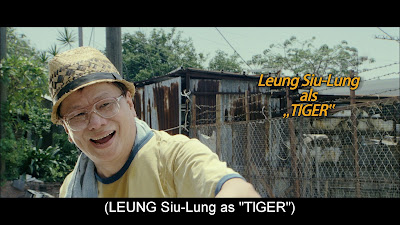 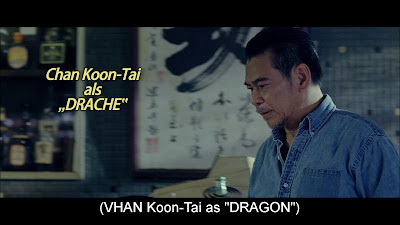 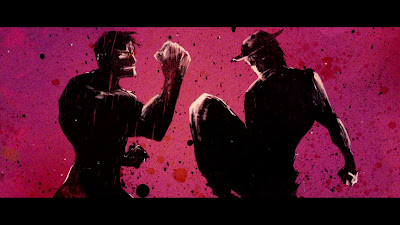 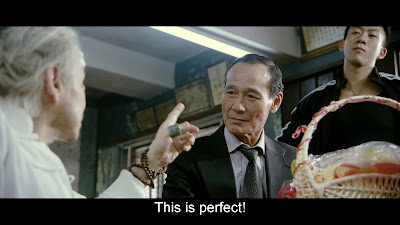