It's an all crime special this time round, with Shaw Brothers, a little of Jackie Chan, Dante Lam and another of the P.T.U Tactical Unit series.

First up a big thank you to Kenneth Brorsson of Podcast On Fire and So Good Reviews fame for bringing the first two movies to my attention, those being Nam Nai Choi's Brothers From The Walled City and Men From The Gutter. Ken covered these in the Podcast On Fire director's series and both films immediately grabbed my attention, Brothers, due to my fervent interest in the Walled City and Men as it seemed to tick every box for my movie palate. Neither movie disappointed, look out for my coverage, coming soon. 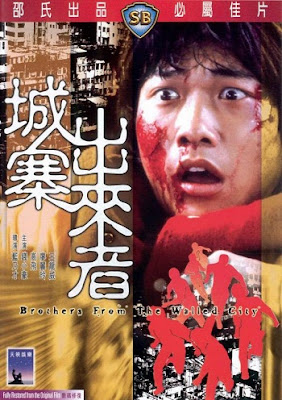 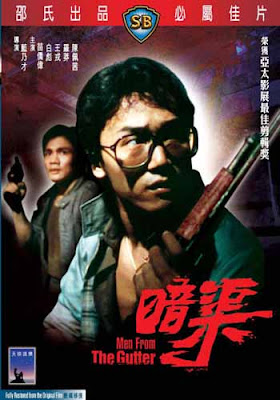 Along similar lines, as I'm currently a little obsessed with picking up Hong Kong crime movies of the late 70's and early 80's, I also went with three other Shaw Brothers productions in the form of Mobfix Patrol (insane!), Murderer Pursues and on VCD (as I couldn't find the dvd) Alex Cheung's Danger Has Two Faces. I'm currently working my way through Cheung's filmography, so expect coverage of at least some of that too. 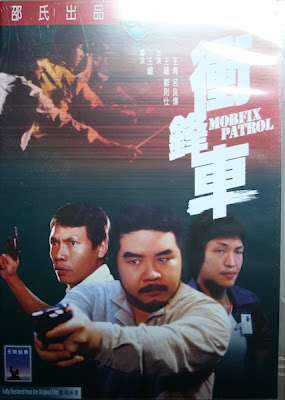 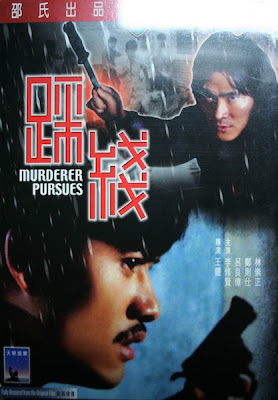 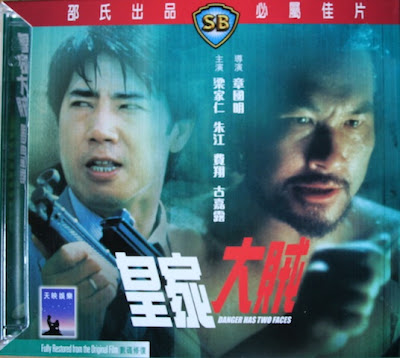 Dante Lam's Stool Pigeon is a movie I wasn't in any rush to see, I figured I'd see it at some point, however it's been recommended to me by numerous people over the last few months, so I thought I'd give it a shot. 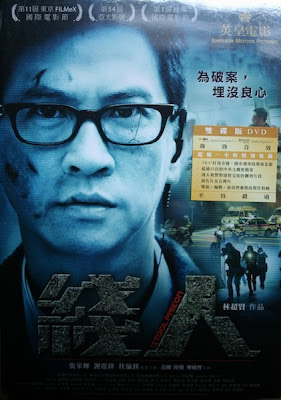 I've never seen Crime Story, and I'm not sure why really but I thought it was time, I have fairly high hopes for this. 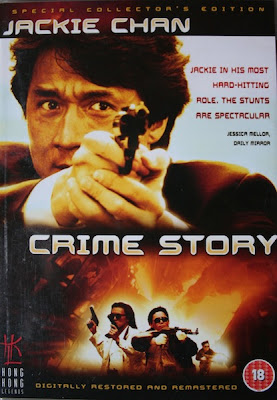 A Blu ray upgrade for Law Wing Cheong's Tactical Unit Comrades in Arms. I'd been asked to cover this for the blog sometime ago, I'd remembered being relatively unimpressed with it on first viewing but I enjoyed it much more on a second viewing. 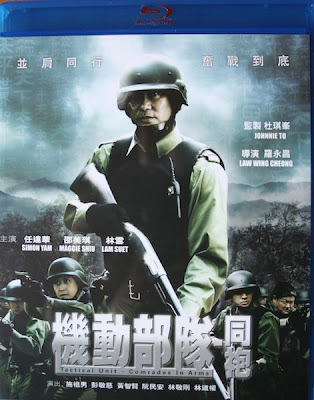