I didn't know Jean Pierre Melville's Le Samourai had been released on blu ray until I saw it on ebay recently, the disc is French and unfortunately lacks any English options. As it's one of my favourite films ever, I bid for it anyway, thinking I could make a custom version from it. It arrived today and it's gorgeous, packaged in one of those digibooks packed with great photos and with the film on a blu and a dvd. 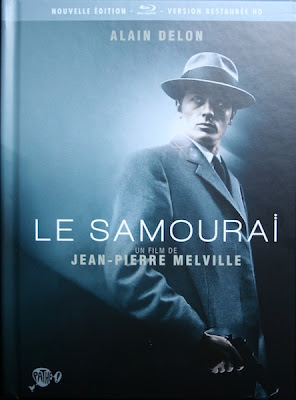 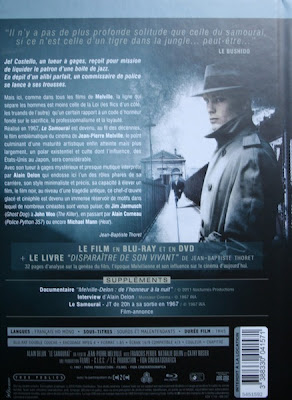 I haven't had chance to look at the quality yet but as soon as I do I'll post again, possibly with some screen captures and maybe some comparison shots with the Criterion dvd. The disc also has a few decent looking extras which, if they are any good I may have a go at translating them. Until then here are a few more pics. 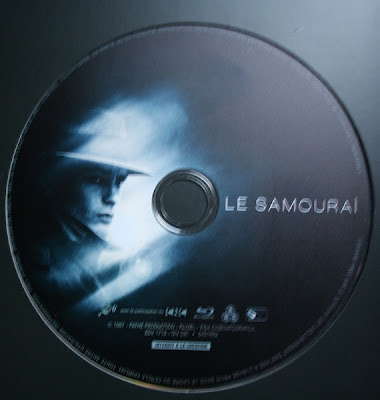 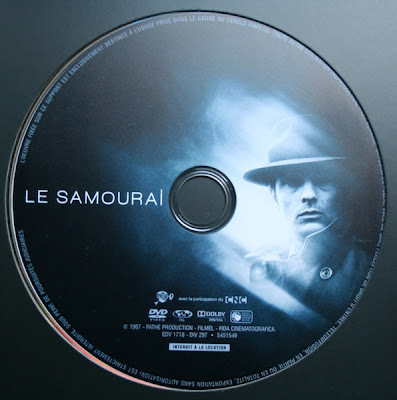 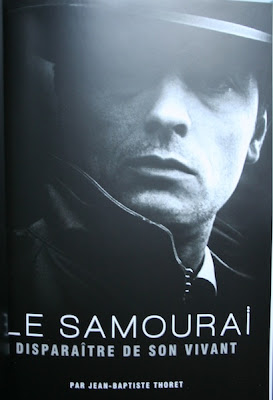 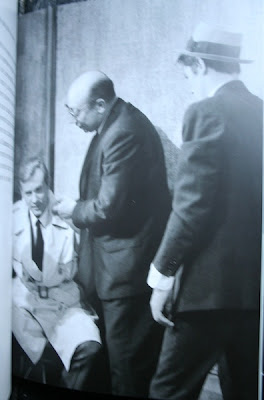 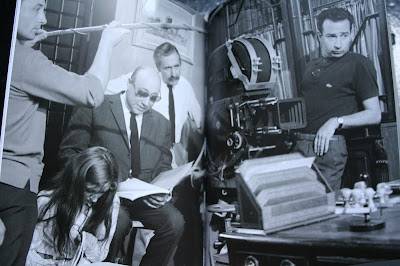 It looks lovely alrite Mart... This was one of the first foreign films I bought back on VHS back in the day, and I can still put my hand on the Articifial Eye tape - one of the few I kept for sentimental reasons. Criterion will surely give this the Blu treatment one of the days, hopefully Optimum will follow-up their fine Blu release of Cercle Rouge, with Le Samourai...

One of my first jaunts into the world of world cinema (Hong Kong aside) too with that very same tape, I didn't keep mine as I replaced it with Artificial Eye's laserdisc release, which I do still have. The Criterion release is problematic, do you have it? It's incredibly grainy to the point where it looks horribly noisy at times. Will report back with more on this release.

I never got the Criterion Mart, so I hope a UK Blu will be on the cards at some stage. I must pick up Le Silence de la Mer at some stage as well, the Masters of Cinema Blu is meant to be a beauty and I've heard a lot of great things about the film...

I have the blu of Le Silence de la Mer on order Wes, will let you know how it is when it arrives.