Last Of My January Dvd And Blu Rays Buys

Final installment of my January buys. 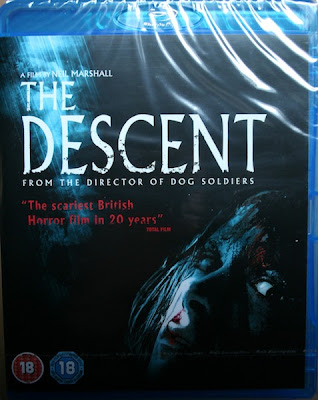 The Descent. Neil Marshall's modern classic on blu ray, I waited and waited for the price to come down on this and finally it did. It should benefit tremendously from the quality upgrade.

Scanners. I don't keep a record of the dvds I have like other more organised people do and occasionally I think I have something when I don't, such was the case with David Cronenberg's Scanners. I couldn't actually believe that I didn't have it as it's a real favourite from my youth, anyway after a quick hop onto ebay, here it is. 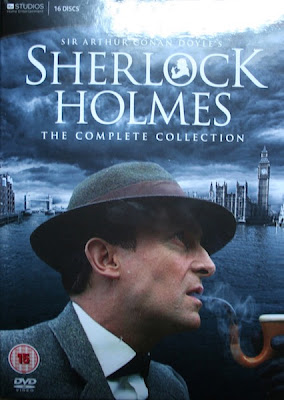 Sherlock Holmes the complete collection. The Jeremy Brett TV series in it's entirety, despite being a fan of Holmes, I never got into Brett's take on the character. I only ever saw a few episodes as it was on at a time when watching TV wasn't something I really did, I know for many fans Brett is the definitive Holmes, so I'm looking forward to diving in.

Lastly a few more hd-dvds, these may well be the last ones I ever buy as I think I have everything that I would ever want to be released on the format. 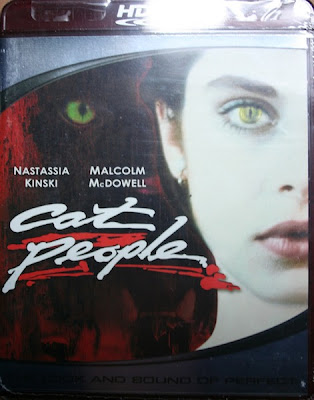 Cat People. Paul Schrader's remake of Cat People, I saw this as a teenager but can only really remember Kinski from it. That may well be for a good reason but I wanted to see it again, as I doubt my teenage mind was up to appreciating the film. 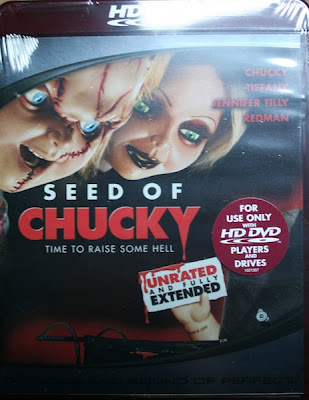 Seed of Chucky. Something a little more trashy with the last of the Chucky sequels (so far at least), I'm sure it will be terrible but I found the others fun. 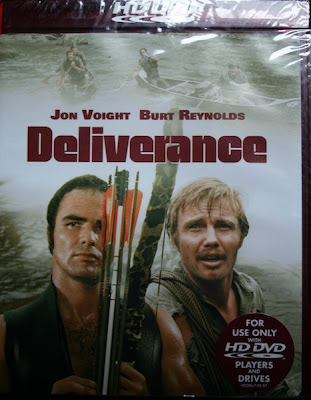 Deliverance. If this is the last hd-dvd, then the format goes out in style with John Boorman's classic. This was another one I thought I had on dvd but didn't, so a chance to see it in high def instead.
Posted by A hero never dies at 6:57 PM