A few stills and a behind the scenes photo from the forthcoming Johnnie To and Wai Ka Fai collaboration currently known as Drug War or Dark War. These are the first images I've seen from the film and little is known about it so far, no doubt many posts on the film will follow! It remains to be seen how much the project changes from now until it's release but I'm already excited to see what the mighty Milkyway duo have in store for us. 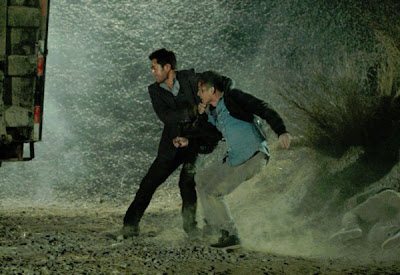 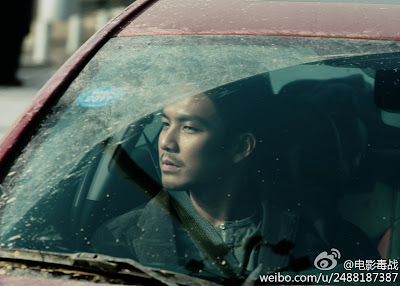 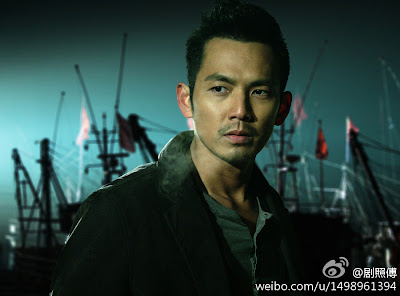 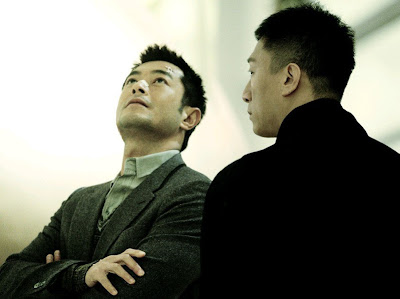 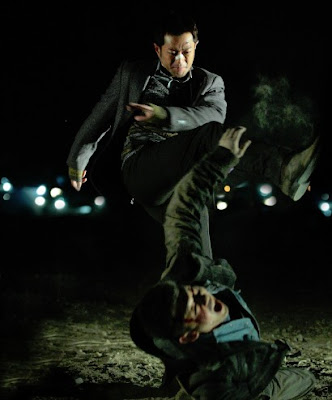 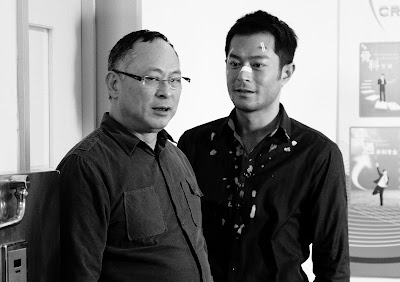 I guess the rumors of Wai Ka Fai's retirement are a bit exaggerated?

A. I hope so, he brings plenty to the Milkyway table.

THIS I am aching to see.

Looks like fun! Love the simple title too. Haha.