Probably due to the recent release of Tsui Hark's Flying Swords of Dragon Gate but equally possibly due to the lack of a new Donnie Yen release this week, Raymond Lee's Dragon Inn has been spruced up for another go at the box office. Re-titled New Dragon Inn and with Donnie Yen being pushed to the forefront, not even he can steal the limelight from the true stars of the movie, the luminous Maggie Cheung and Brigitte Lin. One of the best examples of the early 90's Wu Xia genre, if you've never seen this wonderful film, now is your chance, don't miss it. 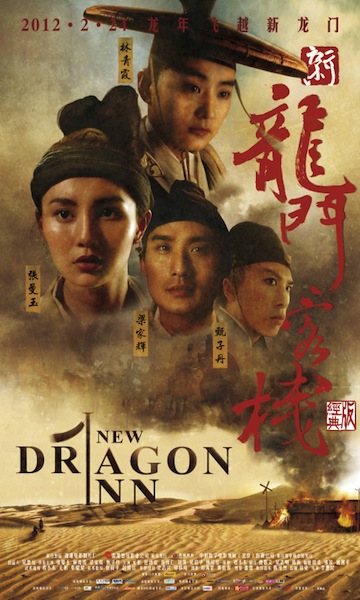 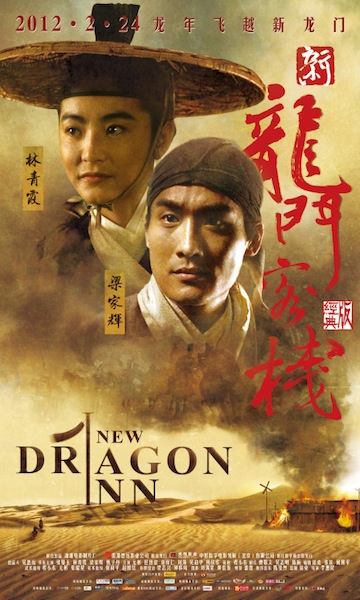 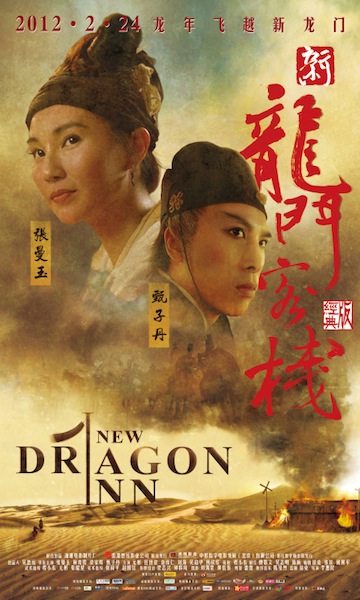 Apparently the remastering process has been ongoing for two years, as it's highly unlikely I'll get a chance to see this theatrically, the best I can hope for is maybe a worthwhile blu ray release, I can only hope.
Posted by A hero never dies at 7:13 AM

I remember this being one of my early experiences with Hong Kong Cinema after reading about it in a book (before the internet was in every household) and loving it, especially that crazy ending. Love it!

I'm sure you will get the chance YTSL, and yes I'd love to see King Hu's original properly too, I only have an unsubbed dvd of it.

rG. It's a great film, glad you liked it.