Following on from this post, here are some more dvd and blu rays, most of them from January. 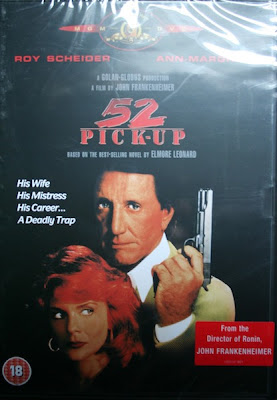 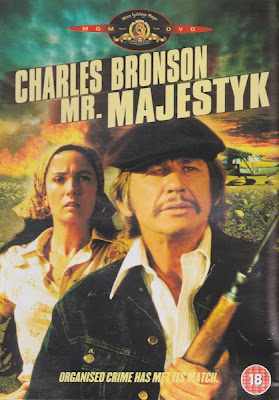 As Justified, based on Elmore Lenoard's Fire In The Hole, returned to US screens in January I picked up a couple of other adaptations of his work. 52 Pick Up starring the ever dependable Roy Schieder which I haven't seen and the excellent Mr Majestyk starring Charles Bronson. The quality of Justified continues to amaze, some had criticised it's slow burn nature in it's first two seasons but the third is moving at pace. If you haven't seen it yet, do yourself a favour and step into Raylan Givens' world.

Dario Argento : The Neo Giallo Collection, Arrow's box set featuring Opera, The Stendhal Syndrome, Sleepless and The Card Player. I picked this up for Opera alone, and for a while at least this box set was cheaper than Opera was to buy individually. I haven't seen any of the other three films, popular opinion suggests they get worse as they go on. It was a worthwhile purchase for Opera which I really enjoyed revisiting, although as is often the case with Arrow's products it isn't perfect, they've made a huge mistake with the English 5.1 sound mix, rendering it unlistenable. 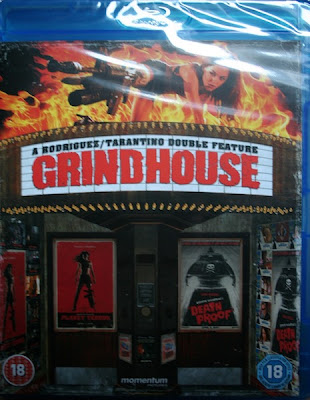 Grindhouse, Rodriguez and Tarantino's commercial disaster (at the time at least, it wouldn't surprise me if it's actually made money by now) on blu ray and finally the chance to see it in it's original form. I did buy the Japanese import dvd but sold it on before ever actually watching it when I heard rumours of a blu ray release. How much the film will benefit from the HD upgrade remains to be seen given the intentional digital tampering applied to the movie. 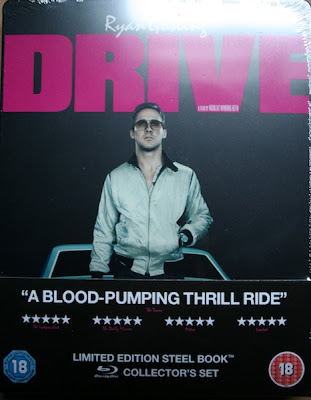 Drive steelbook, I'm not really bothered about the steelbook thing that many people have a voracious appetite for but I didn't like the regular cover of the UK release and so thought this was a better option. As for the film, repeat viewings have only strengthened my opinion of it being the best film of 2011. 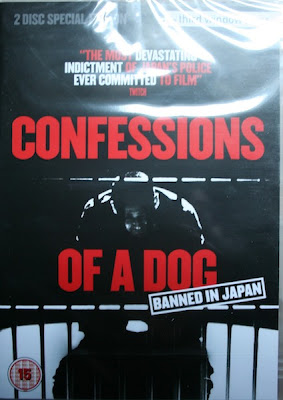 Confessions of a Dog, I'd been meaning to pick this dvd up ever since hearing the GGTMC guys cover it on their excellent podcast, and was reminded about it by Ken from So Good Reviews on Facebook. It's also great being able to help support UK companies like Third Window who released the dvd.

More to come soon!
Posted by A hero never dies at 7:02 PM

52 Pick-Up is one of my favorite crime films of all time. A stunner!

I seem to remember it being panned when it was released but it's reputation has grown stronger ever since. Really looking forward to seeing it.

Loved 52 Pick-Up too. Looking forward to your take on it.