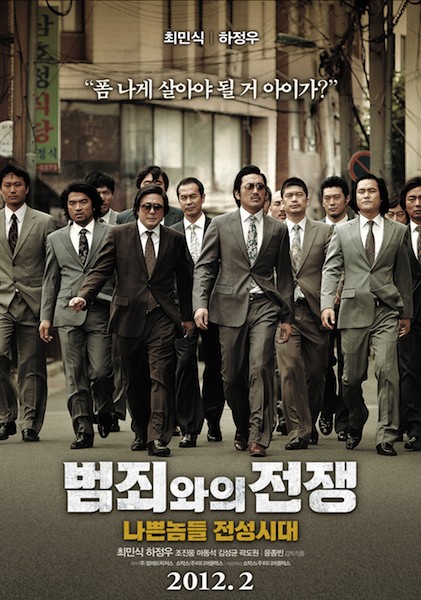 Update : More posters and stills available on this second post on the movie.

A teaser trailer (unsubbed) for Yun Jong Bin's Nameless Gangster has been released, set in the early 90's the film stars Choi Min Sik and Ha Jung Woo. Telling the story of a corrupt customs official who gets in deep with the mob, as the Korean government declare war on crime.


Nameless Gangster looks to have the superb attention to detail and production design you expect from South Korean movies, and with two such hugely talented actors involved I'm really excited to see this. 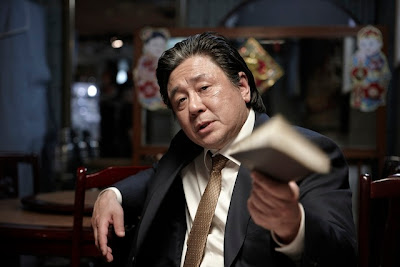 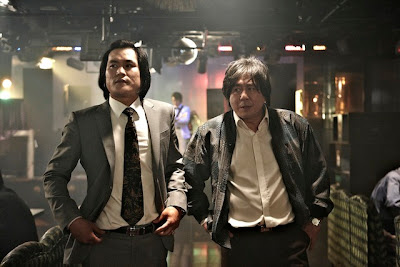 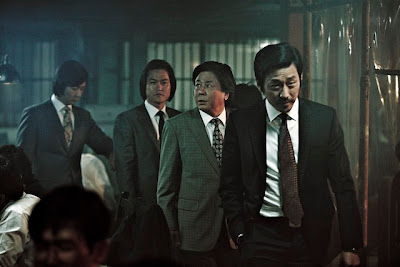 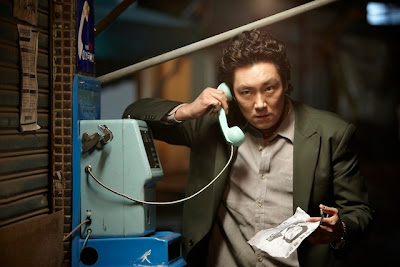 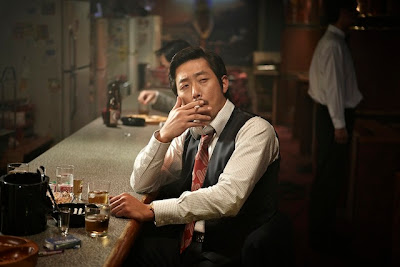 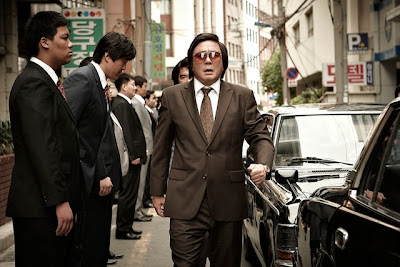 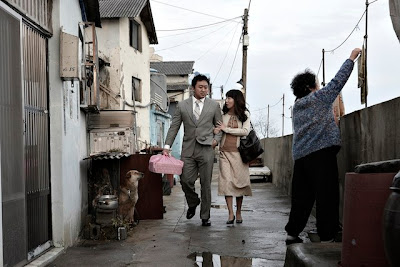 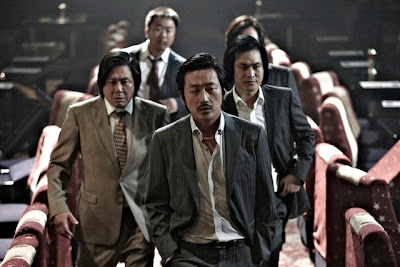 That looks great, could you email me when you get a second.

Have a SUPER week !

That poster looks great, and this looks to be another excellent Korean action film