I didn't pick up much from this years Black Friday deals but what I did go for have now arrived. First up is Guillermo del Toro's The Mimic director's cut on blu ray. This was $4.99 for a limited time, I vaguely remember seeing this when it came out, but considering the changes made and just how vague my recollections of it are I'll be treating this as a first watch. 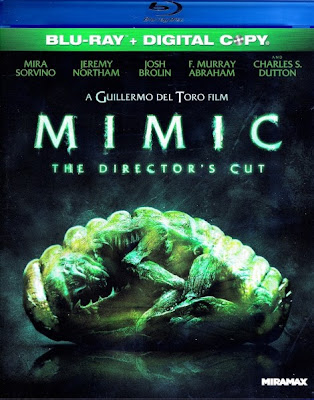 Next up is the new blu ray release of Sam Raimi's Evil Dead 2, after the mess that was the Anchor Bay release, this disc is a revelation. This wasn't actually on sale but at the crazy cheap price of $9.99 it was as good a deal as any of the actual offers! 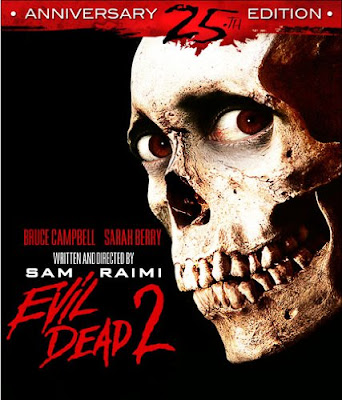 Finally, Season 2 of my favourite TV show Community. The show now into it's third season may currently be looking on dodgy ground and could well be cancelled this time around. I seriously hope not but to be honest I never expected the show to last beyond it's first season, considering the risks the show takes week in, week out and it continues to push the boundaries of sitcom TV. A fantastic mix of the cynical and sincere, with the best ensemble cast on any network TV show that delivers the funnies every single week, if you aren't watching then you should be. Only it may be too late, rumours suggest that last weeks Glee parody Christmas episode may have been the last, if so it was a great note for the show to end on but please NBC wake the fuck up!

On sale at $13.99, an absolute steal for twenty odd episodes and copious fun extras that you will actually want to watch for a change. 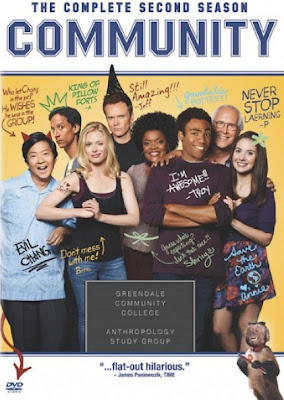 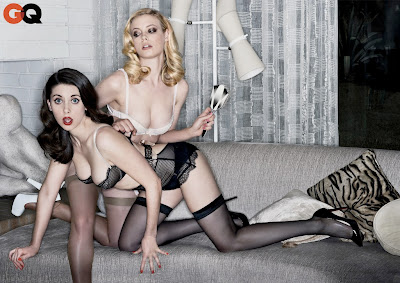 Yes I know it's shameless but what are you gonna do? And no, unfortunately this shot isn't from the show!

As I said, fewer titles than usual but a definite case of quality over quantity.
Posted by A hero never dies at 6:26 PM