Just a quick update on the Thank you Megan Fox post from a few weeks ago. Realistically I was never going to stop buying movies, so while I guess you could say I've fallen off the wagon, I have done much better in what I am trying to achieve, in the following ways :

1. I haven't bought any blu ray upgrades of films I already have.

2. I've only bought dvds of titles I can't see through other channels.

3. I've been strict with myself in only buying titles I know I want, as in no impulse purchases. 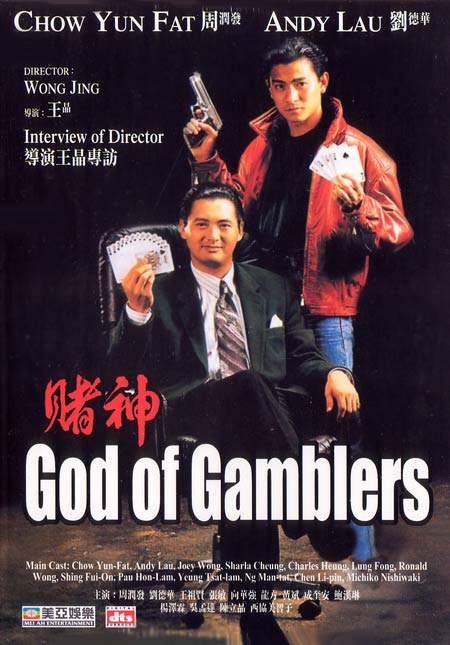 As someone with little to no willpower, especially when it comes to my buying habits, this is something of a victory for me. The major focus of my film buying has been my first love, Hong Kong cinema. I'm currently trying to pick up the HK films that any self respecting fan should own but that I don't, either because I've never bought them or that I've had but no longer do for whatever reason, this came from the realisation that Wong Jing's God of Gamblers was missing from my shelves. I've had it on VHS,VCD and DVD but don't have it anymore, and what HK film library is complete without it?

So this led me to other titles I'm missing, I have a largeish order in with Yesasia but many titles I'm missing are OOP, so in the next few weeks I'm going to compile a wants list for anything I can't find. This back to basics approach to film shopping has already paid off, one of titles I bought is Johnny Mak's Long Arm of the Law, and it's easily one of the best films I've seen all year. 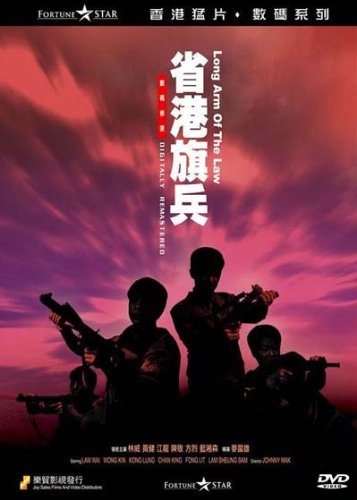 The cover for Long Arm of the Law looks wicked. Is it a crazy action flick or more of a mixed genre?

Thanks Ty, Long arm is pretty incredible stuff and Chow is great in GoG.

rG. It's neither really, it's a crime drama with some serious action scenes and violence, look at for a review shortly. See it if you can.

Looks like you went for the classics. Have to admit that "God of Gamblers" is a film I seem to think less highly of than many others but "Long Arm of the Law" I cannot praise too highly.

More than BTW: Correct me if I'm wrong but aren't Hong Kong movie DVDs cheaper than most others -- even when taking into account shipping and the difference in costs when buying from companies like Yes Asia versus local Hong Kong stores? If so, buying them should be a bargain compared to buying, say, Japanese DVDs! :b

Hi YTSL, HK DVDs certainly are cheaper than from most other countries, much more so than Japanese ones.

GoG is just a bit of fun, Chow is great as always, but yes Long Arm is one of the best, look out for my thoughts on it soon.