In case you missed it before here is the second trailer for Tsui Hark's Jet Li starring Flying Swords of Dragon Gate 3D.


I have to admit to being a little underwhelmed by this trailer, and fear it could be a step backwards for Hark after Detective Dee. From the evidence of this footage, an over reliance on CGI could easily sink this entire film for me, it doesn't even look well done but it could be unfinished I suppose.


On to the positive, and some lovely character posters have been released. 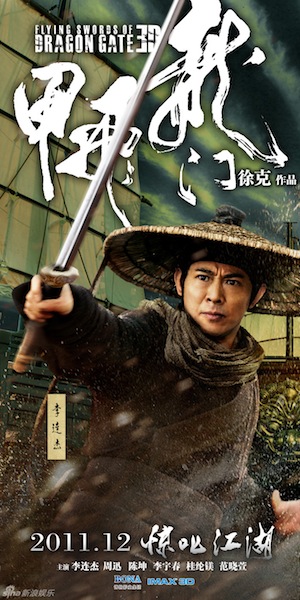 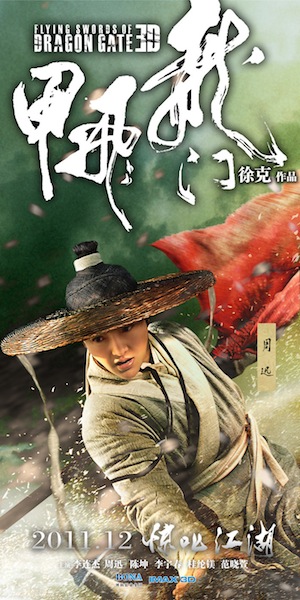 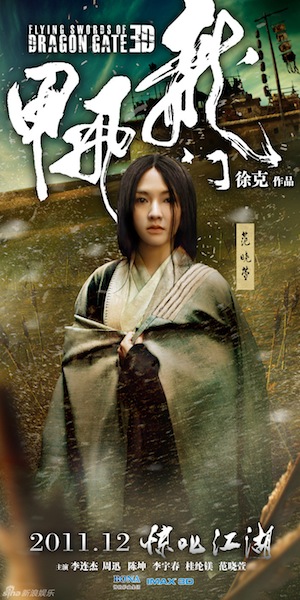 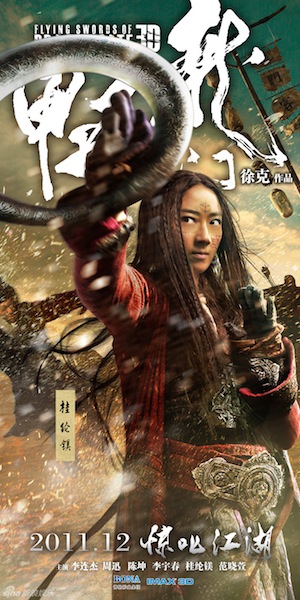 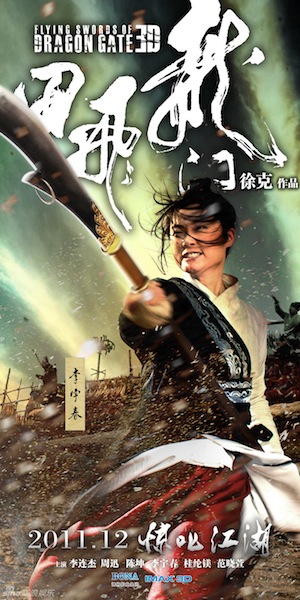 Not long to wait now until the film's release, fingers crossed.
Posted by A hero never dies at 9:34 AM