Seediq Bale directed by Wei Te-Sheng and produced by John Woo and Terence Chang has just had it's first full trailer released. The director's dream project apparently taking 13 years of work, the movie was able to go ahead due to the success of Wei's Cape No.7, the highest grossing Taiwanese film in history.

The movie will be released in two parts in September and tells the story of The Wushe incident, which I'll be honest I didn't know anything about. The trailer looks suitably epic and it will be interesting to see how the film will be received. Teaser and character posters are below. 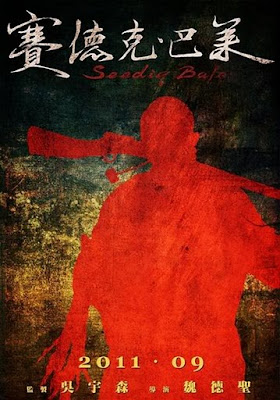 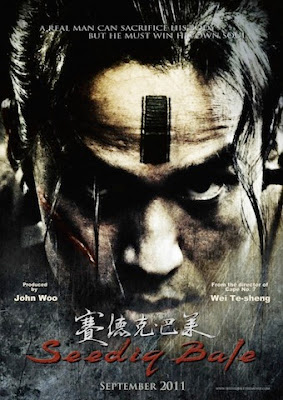 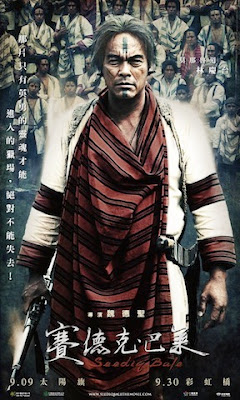 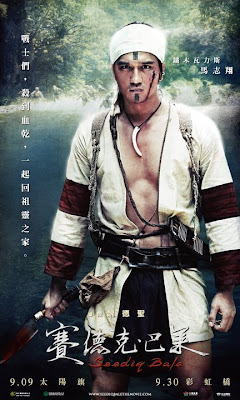 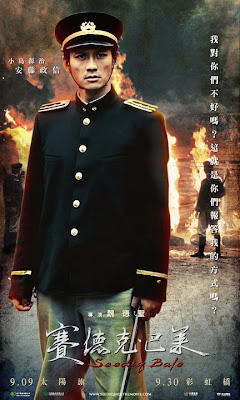 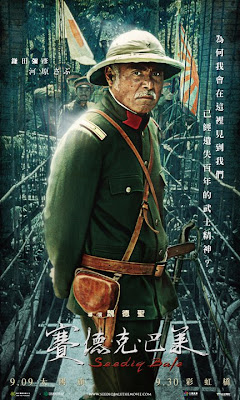 Looks like a cross between TAK GUK GI, APOCALYPTO, and THE THIN RED LINE.

Honestly, I'm tired of historical epics that feature endless fighting (I hated RED CLIFF, for example), but this does 'look' intriguing.

The recent W00-produced REIGN OF ASSASSINS bored me silly.

So many of these 'epics' use an historical incident to simply justify two hours of non-stop swordplay and generic fighting, the historical context becoming quickly irrelevant.