Donnie Yen In The Lost Bladesman Trailer Posters And Stills

Donnie Yen's new movie The Lost bladesmen opened in China and Hong Kong this past weekend, Yen plays The Chinese God of war Guan Yu, in this story based on the Three Kingdoms period. The movie is written and directed by the team of Felix Chong and Alan Mak and co stars Jiang Wen, Andy On and Sun Li. 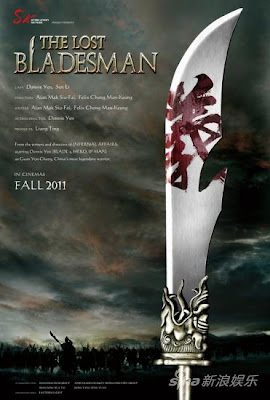 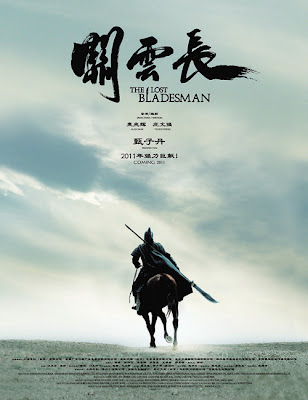 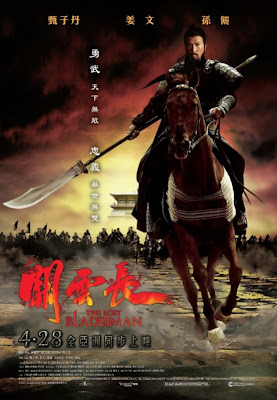 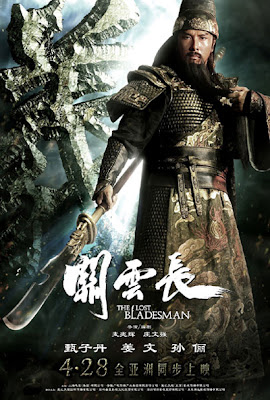 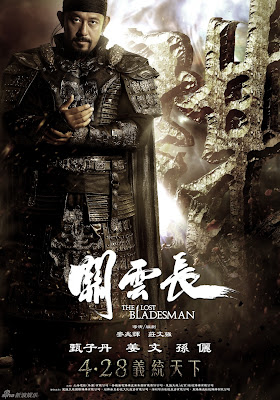 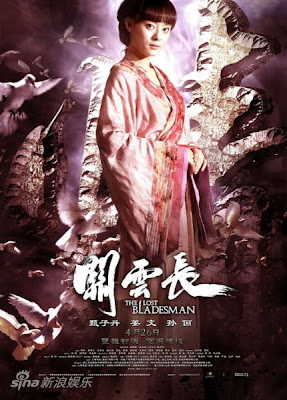 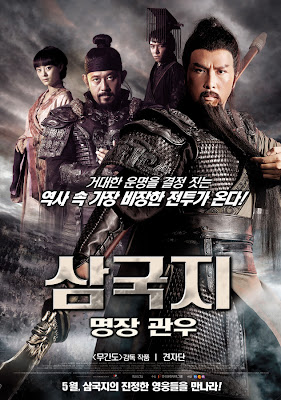 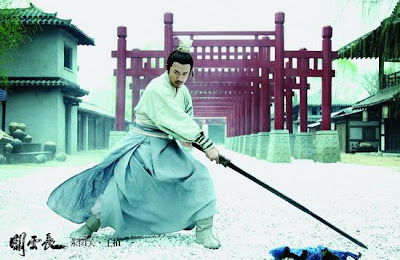 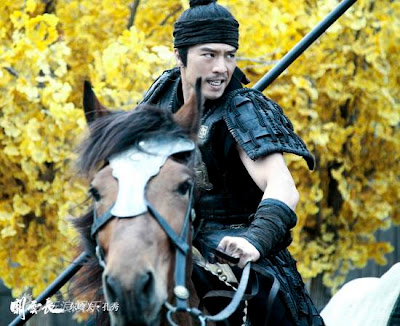 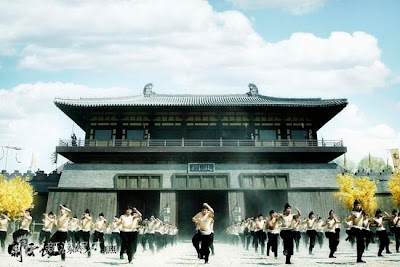 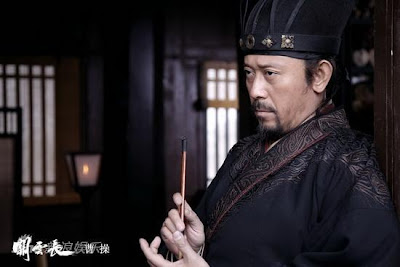 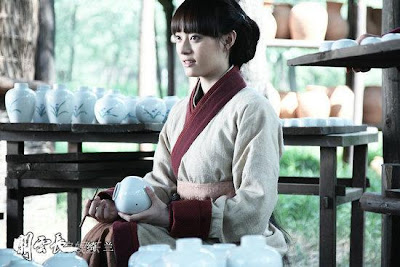 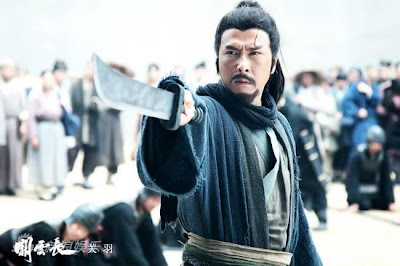 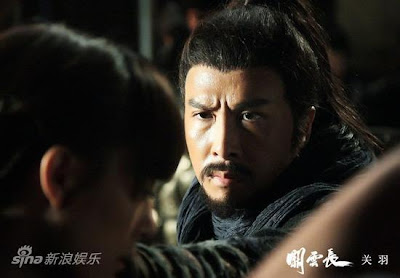 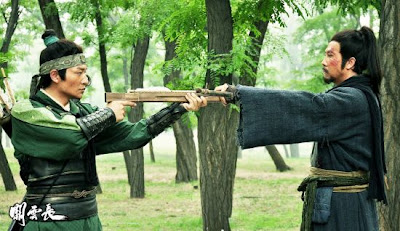 As of now no figures are available but the financial prospects of The Lost bladesman do not look good as it is apparently already available to download. I'm not sure what the industry can do to combat this threat, it seems that films are falling to piracy more quickly than ever now. If The Lost bladesman doesn't make a significant amount of money at the box office, it could be in trouble as Yen's fee alone must have been huge, without the rest of the cost of production.
Posted by A hero never dies at 6:41 PM

I didn't know this had been released already, it seems pretty awesome.
I like the idea of the character getting his stand alone film as he was very cool in John Woo's Red Cliff.

Thanks for posting this! I'll keep an eye out for this film as it's one I would be interested in seeing!

Advance word seems to be pretty good, so fingers crossed.

yeah, i saw this on the morning it came out, in a pretty full theatre and my response was very positive - a very enjoyable movie indeed...