Following on from part 1 the second part of my order from Yesasia has arrived, again I tried for a good mix of movies I haven't seen and some upgrades across a range of genres. 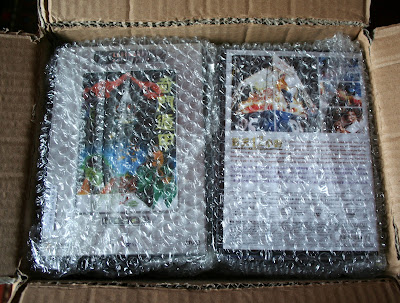 Dream home. I had been intending on waiting for a UK blu ray hoping it would be the uncut version, but it only seems to only be being released on dvd, so I went for the HK blu anyway. A great film. 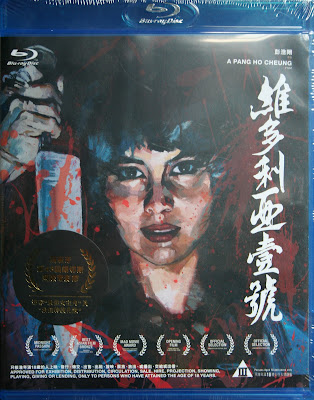 I love Hong Kong. I really enjoyed 72 tenants and I'm hoping lightning strikes twice for Eric Tsang, just about every review I've seen has been positive so far. 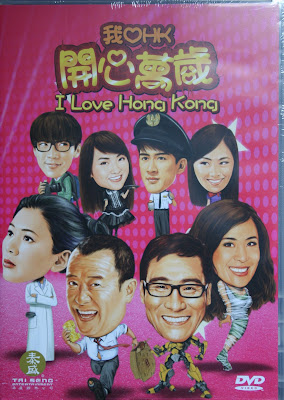 The Big heat. I've never seen the uncut version of this 80's Johnnie To movie, its apparently pretty gory in its uncut form and its To, that makes it a win win. 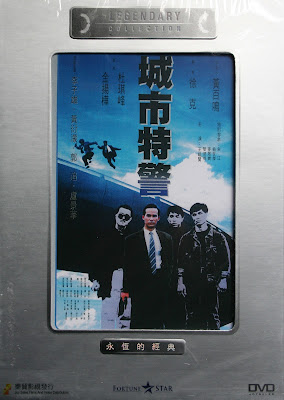 Mortuary blues. I have a soft spot for Jeff Lau movies, I've never seen this one. Its a weakness I know! 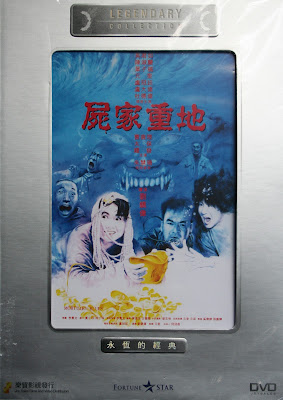 Mortuary Blues is great fun! I was actually thinking of rewatching it and writing a review this week. 'tis good stuff, you should enjoy it!

As for the rest, I have to wait another couple of weeks for my BDs of I Love Hong Kong & All's Well Ends Well 2011 to show. Being that patient fellow I am, I waited for the HK releases :)

I thought a blu ray for Alls well ends well 2011 was a bit risky given the series patchy history!

I'm pretty sure I'll be all over Mortuary blues when I get around to it.

I figured, as the (second) trailer looked pretty good, and the fact that Chan King Har and Janet Chun were directing (instead of the usual suspects: Clifton Ko, Vincent Kok or Raymond Wong), I was happy to take the risk. Of course, if it turns out not-as-good-as-the-reviews once you've seen it then I'm going to look pretty silly... :p

Hmmm...am thinking I might have been a bit pre-emptive on the All's Well Ends Well film. Just watched last year's entry yesterday and it was absolutely awful! So bad, in fact...I fell asleep less than an hour into it! Movies putting me to sleep is usually a fair indicator of their overall worth... :p

I haven't seen last years, and have no intention of seeing it either, this years has had pretty decent reviews so it may not be such a mistake. If its half as enjoyable as I Love Hong Kong I'll be happy!

Trust me, it was an EXTREMELY poor cousin to 72 Tenants of Prosperity, which was very, very good indeed - but you already knew that. :)

Am looking forward to this year's CNY outings as well. Just playing the waiting game with Buyoyo at the moment, as the release of both BDs coincided with their stocktake (which means my order probably won't ship until next week).

Oh well, sure there's plenty to watch (and review) in the interim! :D

Watched All well 2011 last night, and its just about okay, its far too long with padding galore but Louis Koo, Chapman To and Donnie Yen are amusing and its great to see Cecilia Cheung back on screen even if she doesn't have much to do here.