Its been a pretty busy week for the postman 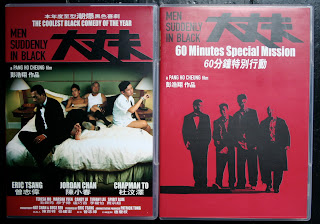 Not quite sure why it has taken me so long to get this dvd, its reputation is very good and I like all of Pang Ho Cheung's other films that I have seen. It was a recent screening of Dream home (loved it) that pushed me into finally tracking this one down. 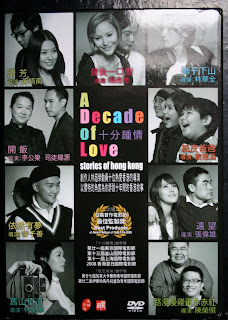 A decade of love

A series of nine short films looking at the first ten years after the handover of Hong Kong, I like short films and love HK so hopefully it will be a good combination although I didn't know anything else about this one before buying it. 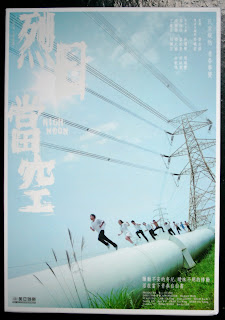 Not the Gary Cooper classic but the Hong Kong chapter of Eric Tsang's Winds of September series, I picked this up for two reasons, one it made Kozo from LoveHKfilm.com top 20 films of the 2000's and two it was premiered at the HKIFF 2008 (which was the last one I attended) and I didn't get a ticket to see it. 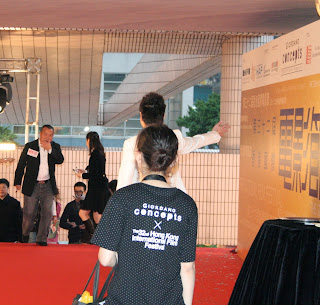 Here is a pic of Eric Tsang arriving for his big night in 2008. 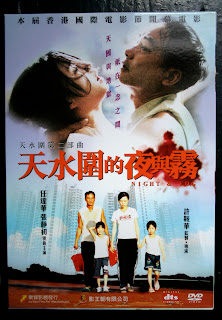 Ann Hui's companion film to The way we are looking at life in Tin Shui Wai, Hong Kong's so called city of sadness. By all accounts this film is a complete opposite to The way we are and is gruelling and harrowing in equal measure and I am still not sure I actually want to watch it, but on the strength of the other film I may do one day. 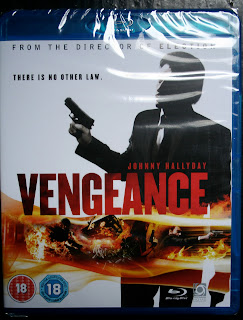 Johnnie To's  vastly underrated (even by many To fans) Vengeance on region B blu. I have the HK blu but it is a waxy dnr mess, this disc still looks soft in places but that I think is down to the film stock used rather than the disc itself and is a significant upgrade over the HK version. Terrible artwork though. 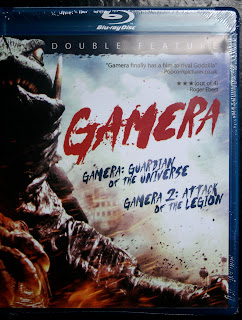 I have never seen a Gamera film but I do have a soft spot for Godzilla and this blu is only $5.49 at Amazon.com at the moment, so why not? 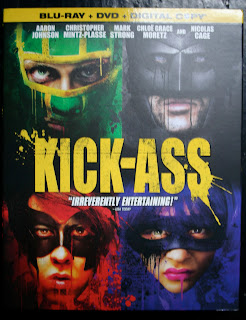 Had a blast with this earlier in the year and I have been waiting to get it for a good price since it came to blu, need another watch before the years end to see if it makes my top ten of the year.

Nice haul there. I can definitely recommend Men Suddenly in Black and Night and Fog. Night and Fog is one of my favorite films from the past year or so. I also loved Ann Hui's The Way We Are, and this is definitely the polar opposite. It is a brutal film and just excellent.

I have had High Noon for a while now but never got around to it. Director Heiward Mak was at the NYAFF 2 years ago with this movie and I wasn't able to attend the screening and I have been kicking myself ever since. She is really making a name for herself in the film biz.

Thanks Kingwho? I really appreciate your comments, I have lots of stuff planned in the next few weeks.